MOFCOM: Consumption bounces back after epidemic being controlled
CGTN 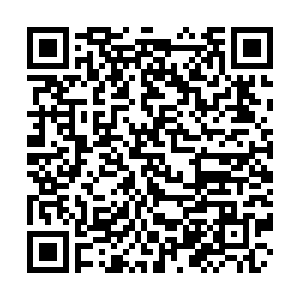 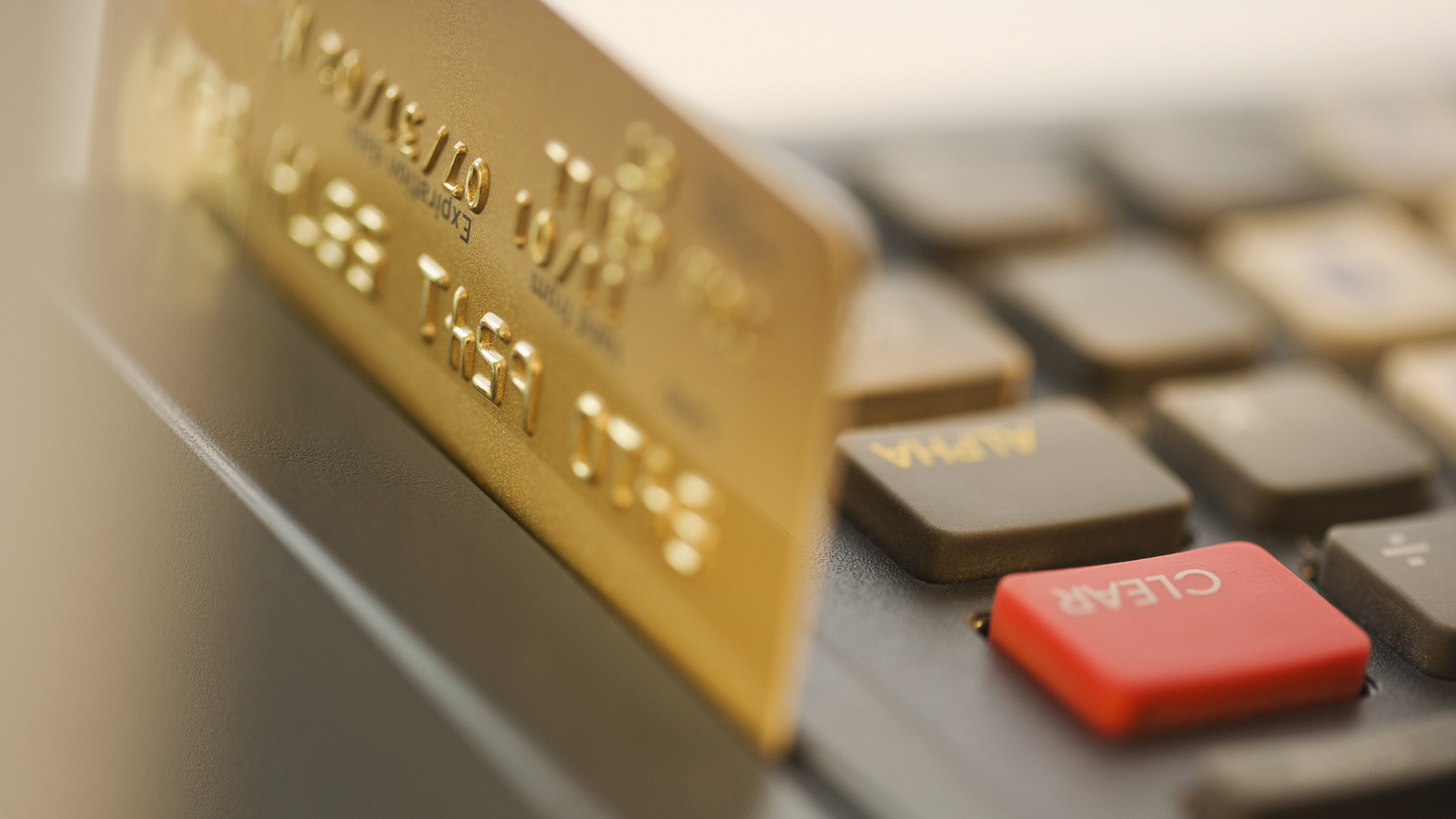 Consumption market in China is steadying in late February, with car sales rebounding most, said senior official with the Ministry of Commerce (MOFCOM) on Thursday.

This came as a result of the novel coronavirus outbreak being gradually contained in the country and industries resuming work and production capacity restoration.

Wang Bin, MOFCOM's Department of Market Operations deputy director, said at an online press conference: "As the prevention and control of the novel coronavirus is gradually showing a good trend, positive changes are seen in recent operation of the national consumer market, of which sales are bouncing back from bottom."

According to MOFCOM, the average daily sales of 1,000 monitored retail enterprises increased by 5.6 percent in late February compared to mid-February.

Wang said that this was a positive growth since the consecutive negative growth in late January.

In specific product categories, automobile demand increased by 14.8 percent month on month, with rebound growth most obvious, followed by communication equipment and home appliances, which increased 11.7 percent and 11.1 percent respectively.

Wang expected that as the effective control of the epidemic helps production and people's day-to-day lives return to normalcy, market sales will further rise steadily.

The supply of daily necessities in the market are generally sufficient, with basically stable prices, said Wang.

At present, the price of pork is still at a high level. In order to ensure sufficient market supply, 55,000 tons of frozen pork meat from the central reserve have been put in place since the Spring Festival, while the fifth batch of 20,000 tons of central reserve pork meat is being released to market on Thursday afternoon.

Generally speaking, there are some fluctuations in imports and exports each year during the Spring Festival period.

"However, the impact is temporary."

China's foreign trade is highly resilient and competitive, and its ability to innovate and develop markets is also strong. The long-term positive trend of foreign trade development has not changed, he added.