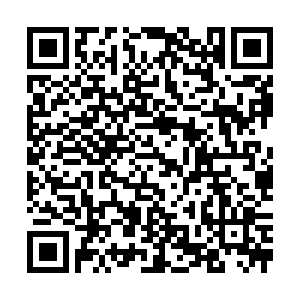 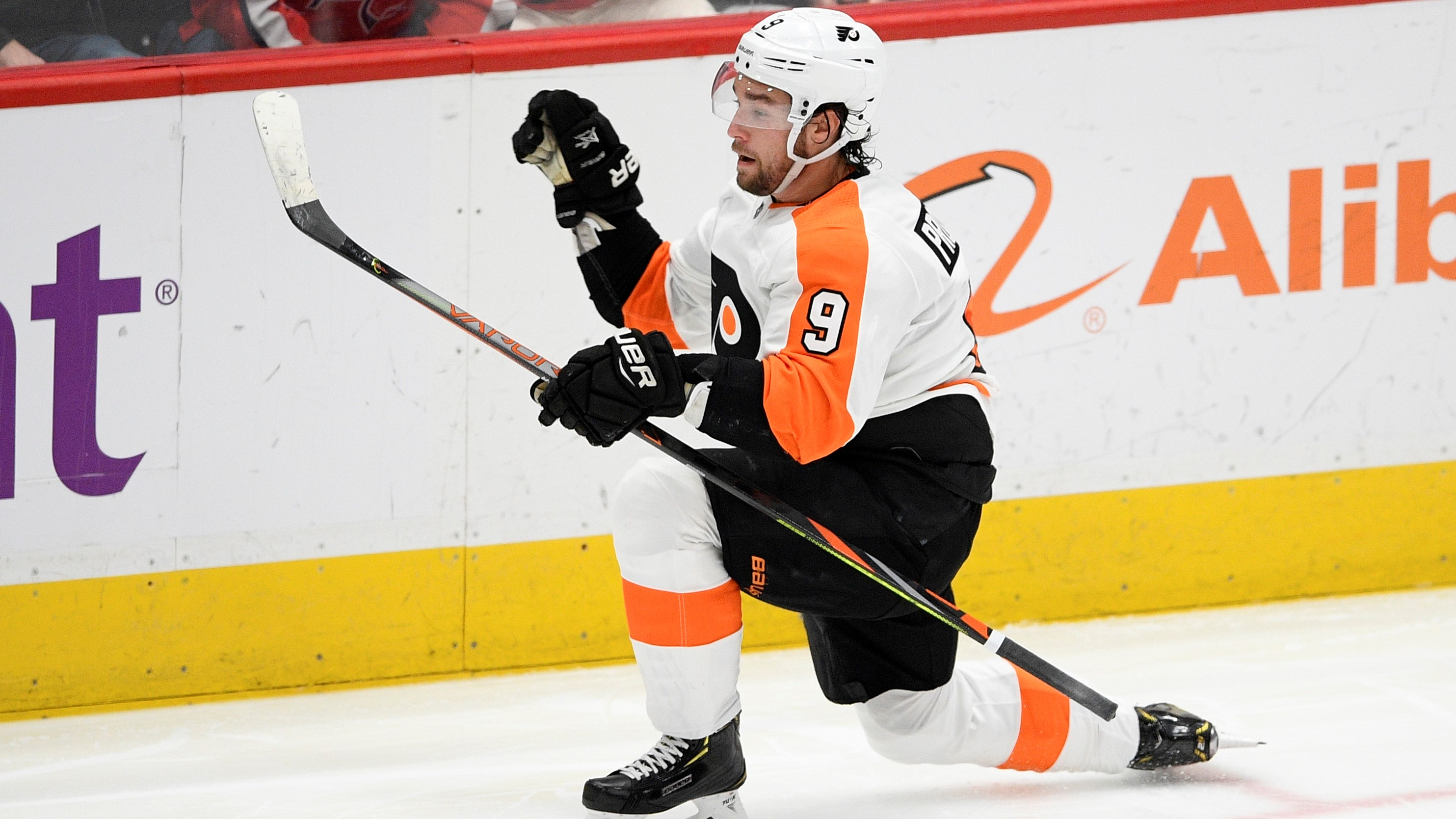 Ivan Provorov of the Philadelphia Flyers celebrates his goal in the game against the Washington Capitals at the Capital One Arena in Washing D.C., March 4, 2020. /AP

Ivan Provorov of the Philadelphia Flyers celebrates his goal in the game against the Washington Capitals at the Capital One Arena in Washing D.C., March 4, 2020. /AP

Travis Konecny heard the announcement there was "no conclusive evidence" he scored, and was determined to get one for real.

Just over a minute later, he left no doubt about it.

Konecny hammered home his shot 71 seconds after a questionable video review wiped out a possible goal, and the Philadelphia Flyers beat the Washington Capitals 5-2 on Wednesday night to extend their winning streak to seven games. He celebrated as if he scored twice, and the party only continued from there for one of the NHL's hottest teams.

"We're just coming in every night and we stay humble," Konecny said. "We play with confidence, with speed. We play those guys the same way we play everybody else. You just got to work hard and you know it's going to pay off or you."

Referee Peter MacDougall said video replays showed "no conclusive evidence" to show the puck crossed the goal line underneath goaltender Braden Holtby, Konecny knew it and not long after scored his 24th of the season.

That started a roll of three goals in 10 minutes to flip momentum in a showdown of the top teams in the Metropolitan Division. Additional goals by Kevin Hayes and Tyler Pitlick during that run, one each by Ivan Provorov and Scott Laughton in the third and 25 saves from Brian Elliott helped Philadelphia move within one point of first-place Washington.

"Now guys are starting to believe that we're a really good team," Elliott said. "If we can play like we want to on a nightly basis, we'll put ourselves in a good spot."

The Flyers' James van Riemsdyk broke his right hand blocking a shot in Wednesday's game and he's expected to miss some time.

The winger took a shot to the hand from the Capitals' defenseman Jonas Siegenthaler during the first period of a game between the top teams in the Metropolitan Division. Van Riemsdyk immediately went to the locker room and did not return.

Coach Alain Vigneault confirmed the break after the game.

"I'm not sure the severity of it," Vigneault said. "There are different breaks, but he took that shot right on the tip there. I'll find out tomorrow for how long."

With 15 games left for each team, the race to the finish could be just as feisty as their final matchup of the regular season. Capitals winger Tom Wilson dished out a few big hits and fought twice – against Flyers newcomer Nate Thompson and then rugged defenseman Robert Hagg.

Penalties handcuffed the Capitals, continuing a season-long trend. They lead the NHL in minor penalties, and a streak of three in under five minutes in the second period allowed the Flyers to take over.

"Those little things add up, especially against a team that's playing really well," said Holtby, who allowed five goals on 29 shots. "It was just one of those games where we got away from what's given us success, and against a team like that you can't do that."

Lars Eller opened the scoring for Washington, and Wilson set up Garnet Hathaway for its second goal of the game. Provorov wired a wrist shot past Holtby with 13:24 left in the third to give the Flyers some breathing room and Laughton banked the puck off a defender to ice it as they improved to 3-0-1 against the Capitals this season.

"Every time we play them, it's a great battle," Provorov said. "We seem to get up for those games and be on top of our game."

Philadelphia keeps rolling, but will be without James van Riemsdyk for some time after the winger broke his right hand blocking a shot in the first. Konecny said he and his teammates wanted to win to reward van Riemsdyk for getting in front of a shot.

The fourth installment of Flyers-Capitals in 2019-20 lived up to some early March hype. Vigneault on Tuesday reached out to Capitals assistant Scott Arniel, who worked on his staff with the Rangers. Vigneault texted Arniel, "Did you hear it was a big game?"

"I think everyone knows that," Konecny said. "If you look at positioning-wise where we're sitting right now and where they're sitting, it's probably one of the biggest games we've played this year."

The result turned out to be the Flyers' 10th victory in 12 games, which began with a 7-2 pasting of the Capitals in the same building on February 8. They went into that game in sixth place and nine points back, but have since vaulted up the standings.

A division title is within sight, but coach Alain Vigneault wants his players first focused on qualifying for the playoffs.

"We still need a check mark by our name, and that's what we're working on to get," Vigneault said. "We haven't done anything yet."