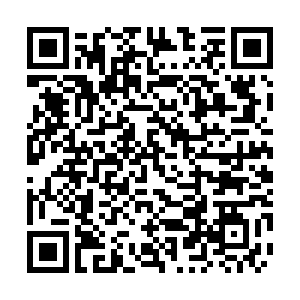 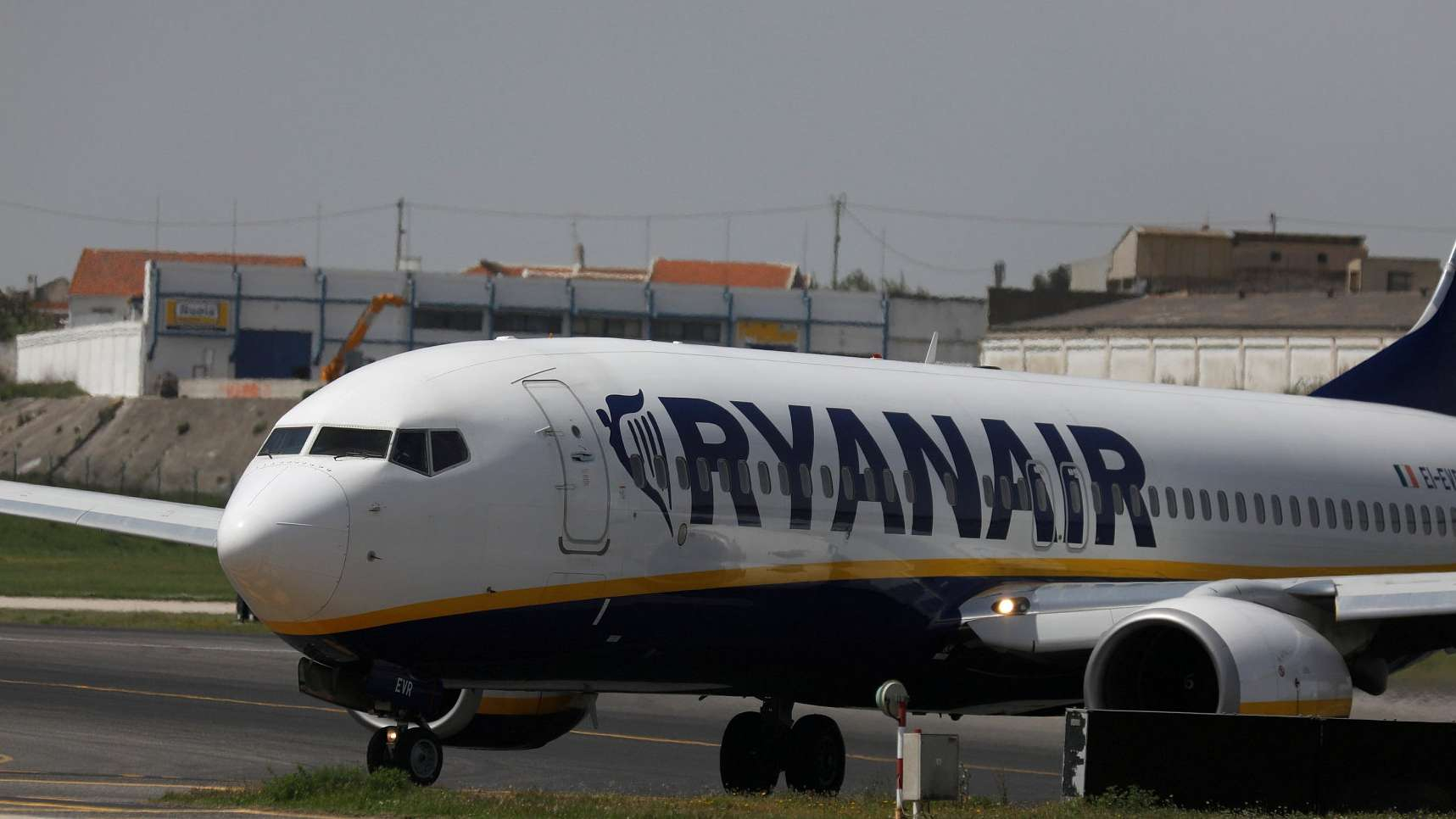 European low-cost airline Ryanair has asked governments to resist helping the airlines that have been hit by the COVID-19 epidemic, according to comments from its CEO that contrasted with others in the industry.

"They have to be relaxed for whatever period of time these flight cancellations driven by the COVID-19 virus prevalence. Other than that, we want the governments to essentially stay out of it," Ryanair CEO Michael O'Leary told CGTN Europe's Toni Waterman.

O'Leary said that there will likely be calls by airlines for state aid, but he insisted "governments should fight that."

The coronavirus outbreak that broke out last December has disrupted global travel and has caused billions to be shaved off from the aviation industry's balance sheets. The International Air Transport Association forecasted some 30 billion U.S. dollars in revenue losses globally and the number is expected to significantly increase this week.

Several European airline CEOs, including Air France-KLM and EasyJet, have called for its governments to consider various measures to lift the industry.

O'Leary, however, was upbeat about the sector. "I think we're going to have a very deflated booking environment in the next two to three weeks," said he, adding "then people will get bored with coronavirus."

Despite its CEO's confidence, Ryanair will be canceling around 25 percent of flights in and out of Italy until April 8.

Meanwhile, Yu Zhanfu, partner and Vice President for Greater China of Roland Berger, told CGTN that the fact that over 60 countries have confirmed infections means that aviation will face greater challenges.

"We should be prepared to witness an unprecedented disaster for the global airline industry," he said, adding that the impact of "the worst case in aviation history" may be prolonged.