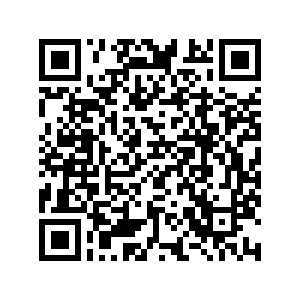 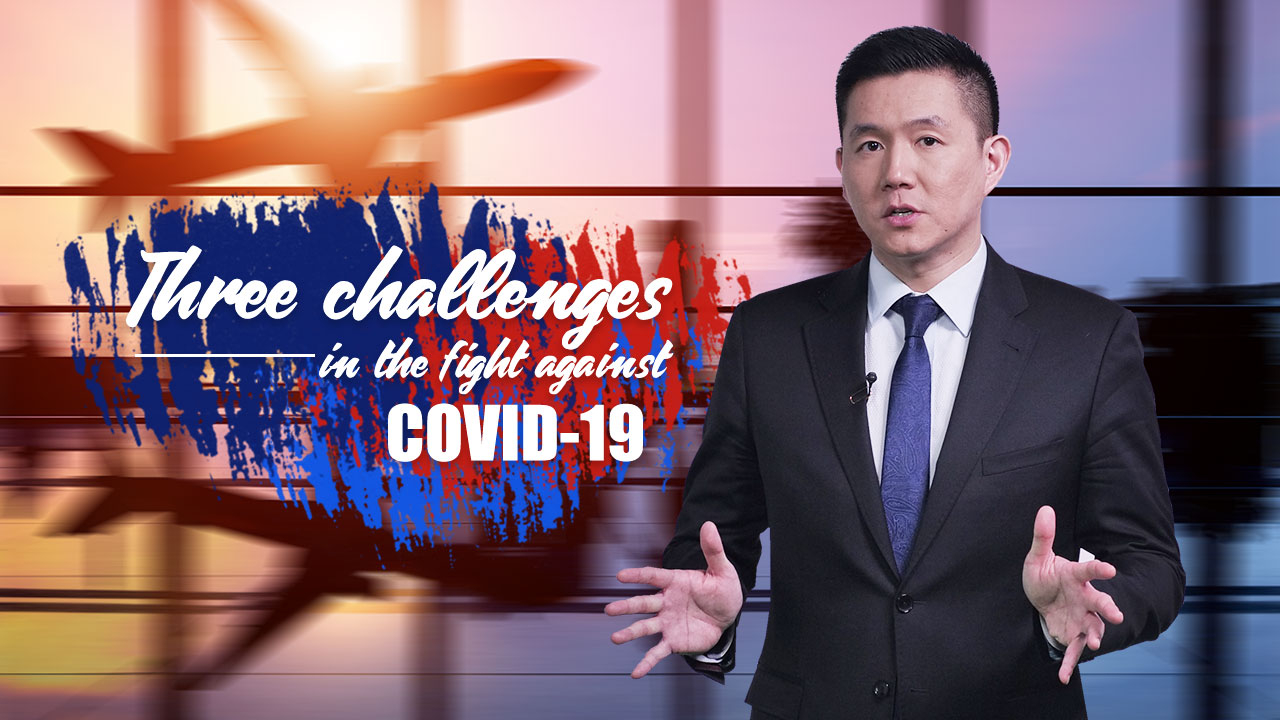 Editor's Note: The COVID-19 is quickly spreading worldwide. CGTN anchor Wang Guan believes three challenges could compromise efforts to effectively contain the virus. They include a cover-up mentality, a lack of swift and coordinated response and an unwillingness to sacrifice certain personal freedoms.

It is not officially called a pandemic but COVID-19 is rapidly spreading worldwide.

In late January, the vast majority of cases were in China.

A month later, cases outside China began to grow and it only took another week for the virus to spread to every continent except Antarctica.

There are a few challenges so far in the fight against the COVID-19.

The first is a cover-up mentality which proved to be the worst enemy of an epidemic. In Hubei the epicenter, local officials should have disclosed and reported more information sooner to avoid a larger outbreak.

In South Korea, the founder of a religious sect did not disclose his travel history to Wuhan and resulted in half of the country's current infections.

The second challenge is a lack of a non-partisan coordinated national response.

The mortality rate in the U.S. as of March 4 is eight percent. That's higher than the four percent in China's epicenter Hubei or three percent in Iran.

With 2020 being an election year in the U.S., the Trump administration's response to COVID-19 has been as much a political issue as a public health issue. While the real focus, as many argue, should be on a quicker response and faster diagnosis.

In an interview with CNBC, Dr. Matt McCarthy, staff physician at New York-Presbyterian Hospital said: "As one of the busiest hospitals in the country, I don't have [testing kits] at my fingertips. I still have to call the department of health. I still have to make my case, to plea to test people."

Dr. Scott Gottlieb, former FDA Commissioner also stated: "One of the mistakes, one of the challenges was getting the diagnostic testing in place.... we always rely on the CDC in a public health emergency."

The final challenge is to find the balance between personal liberty and restrictive measures, such as quarantine and travel bans.

In hard-hit Italy, besides in heavily affected cities, there haven't been nationwide travel restrictions. With the EU's open borders, Italy exported the virus to 14 countries in a week.

This, while some residents in Italy refused to wear masks and went on a protest, demanding the government to give back their "liberty"

Demands like this apparently angered an Italian parliamentarian who believes it's better to be safe than sorry.

In the video, she says : "The French don't usually wear masks, maybe they do now, but we can't find any at the moment. You must see a doctor first and then buy some masks if the doctor says you need them, otherwise the pharmacy won't sell you any. I don't know why! We all feel that the French government takes it too easy and people in France are just freaked out."

In the U.S., experts say there could be legal issues for large-scale quarantine, even though top experts say under some circumstances, extreme measures proved effective.

Maria Van Kerkhove, technical Lead at WHO Health Emergency Program, voiced support and spoken highly of China's efforts to combat the COVID-19 stressing that "following these fundamental measures, looking for cases, looking for contacts, social distancing, hand-washing, respiratory etiquette, readying your systems, having an aggressive approach to this, we believe a reduction in cases in other countries, including South Korea, including Italy, including Iran, everywhere that this is possible."

If COVID-19 has taught us anything, that is – in face of an unknown disease, perhaps there is no such thing as a perfect response system. All countries need to own up to their limitations, be adaptable, respect science, avoid mistakes made, and follow practices that have proven effective.