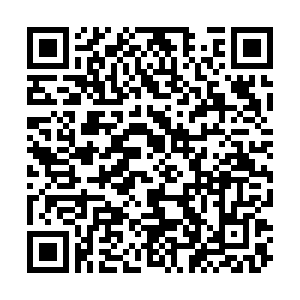 36 patients are in critical condition, and 118 people have been discharged from hospitals.

The total number of infections in Daegu, about 300 kilometers southeast of Seoul, and its surrounding North Gyeongsang province increased to 6,133, accounting for 90.6 percent of the country's total number of cases.

An apartment tower in Daegu was put under lockdown on Saturday as a third of its residents tested positive for the coronavirus, city officials said on Saturday.

A total of 94 of the residents were members of the Shincheonji church, including all 46 diagnosed with COVID-19, according to city officials.

Another alarming cluster of infections was reported in the city of Gyeongsan in North Gyeongsang on Thursday. A total of 56 new cases were reported, including 46 cases at a nursing home.

The country has declared a special care zone around Gyeongsan, promising more resources such as face masks and warning people against traveling there. Similar zones have been declared around neighboring Daegu and Cheongdo county in North Gyeongsang.