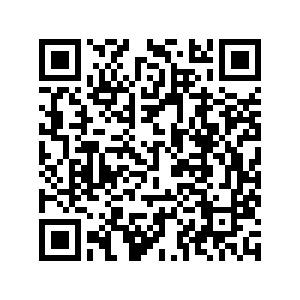 Beijing's subway system started a mobile reservation service on Friday on two of its busiest stations. The trial service comes amid the COVID-19 epidemic and is aimed at encouraging staggered shifts and reducing passengers' waiting time during rush hour.

The city's subway authorities said there have been fewer passengers in the past month due to the coronavirus outbreak.

But now, things are changing as many people are returning to work, creating mounting pressure for epidemic control and prevention. And something needs to be done. 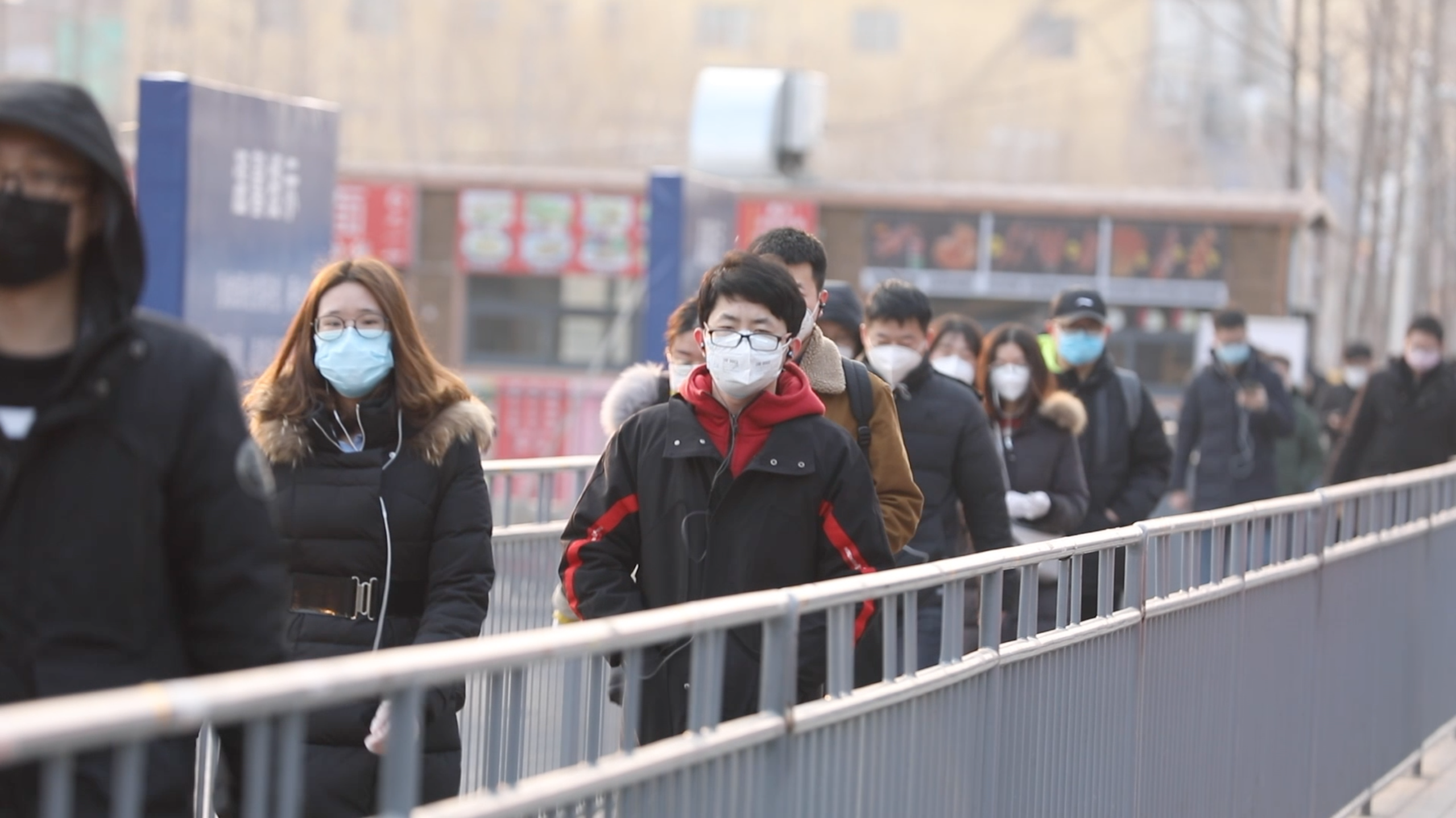 Take Shahe, a major station in the northwestern part of the city for example, which has taken in some 5,000 passengers during its morning peak hours.

Though that number is only one-fourth of its usual passenger volume, it poses problems, such as exposing passengers to the risk of infection while waiting in line.

"Usually, passengers have to wait outside the station for 10 to over 20 minutes. But if they reserve an arrival time online, they won't have to come so early. They can just show up at the agreed time," said Xian Kai, R&D deputy director of Beijing Transport Institute. 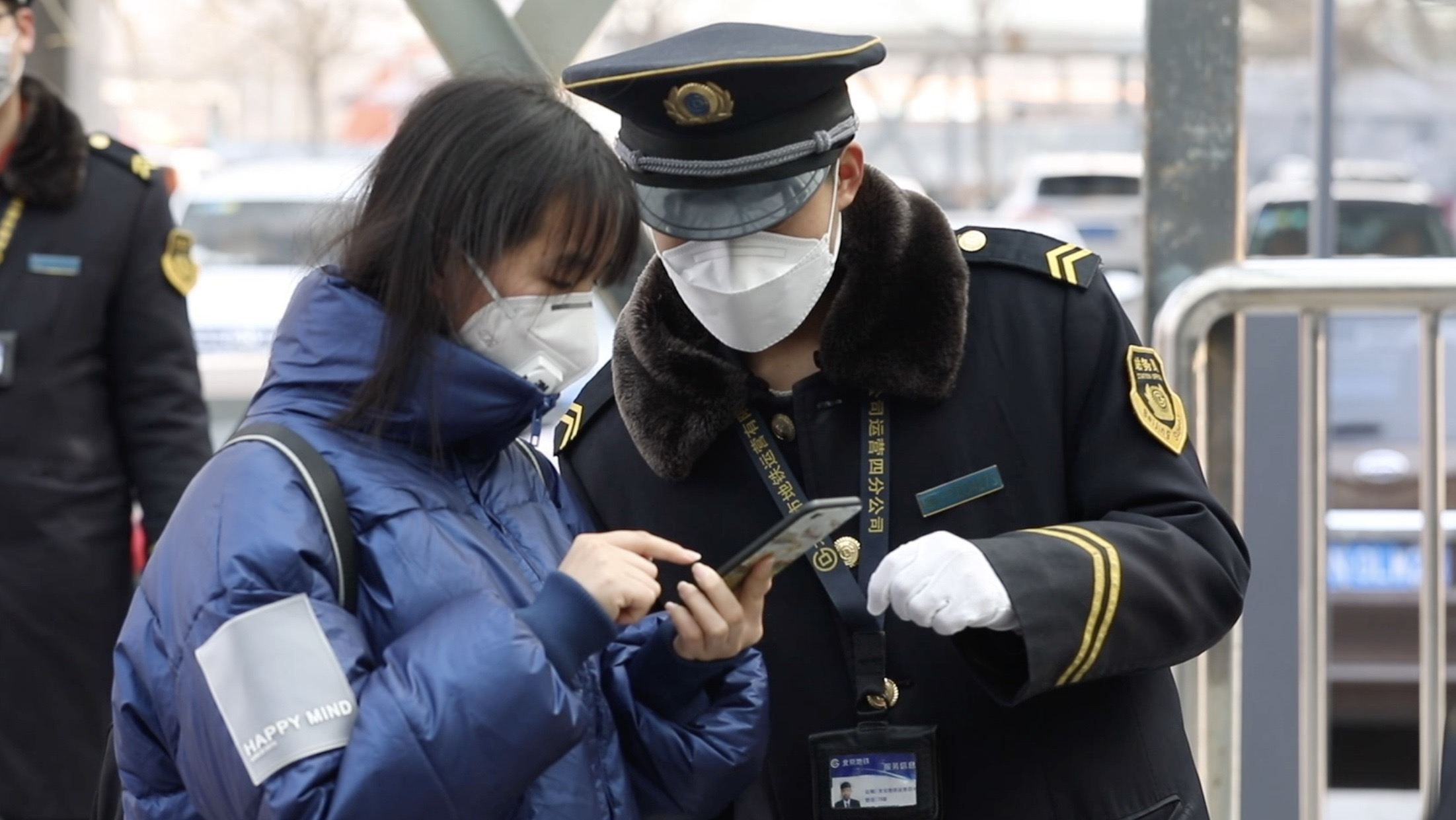 For many, reserving is simple. Just open up the subway app on your mobile phone, click on the desired arrival time, get a QR code, scan it, and you are all set!

"The service is good. It can effectively shorten the waiting time and avoid spending too much time in crowded places," a passenger said.

"I see no big difference now. Perhaps it's because there are not many passengers now. I think it'd truly work when everybody returned to work. With this, passengers can choose different commuting time so as to avoid peak hours," another said. 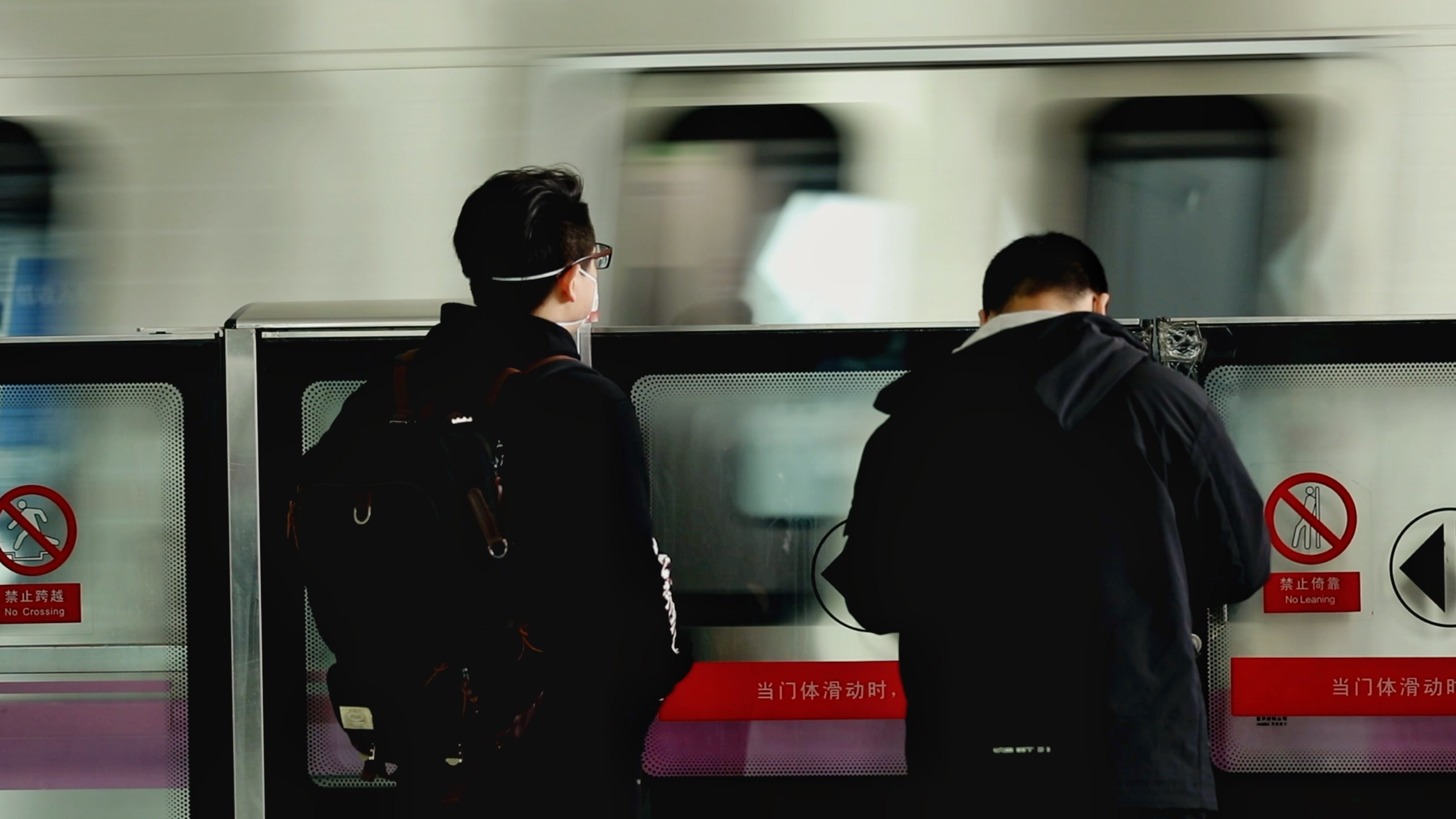 Passengers were waiting at Shahe Station, one of the busiest stations in Beijing, March 6, 2020. Wu Jinjing/CGTN

Passengers were waiting at Shahe Station, one of the busiest stations in Beijing, March 6, 2020. Wu Jinjing/CGTN

A staff member of Beijing Subway named Wang Peng said that other alternative approaches are also being put in place.

"Our station and control center staff will constantly monitor the increase of passenger flow. Our Changping line will not only increase its transportation capacity, it'd also have more temporary trains to help ease congestion," Wang said.

On Friday, the trial service was also made available in another major station located in Tiantongyuan, a community in the city's northeast that reportedly houses over 700,000 people, and where the risk of infection still looms.

2,000 reservation were granted at the two stations but it's only the beginning. The subway authorities said they'd continue to gather feedback from the public so as to improve and provide better and safer transport services to its passengers.