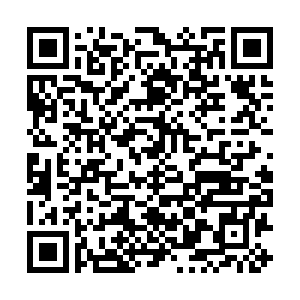 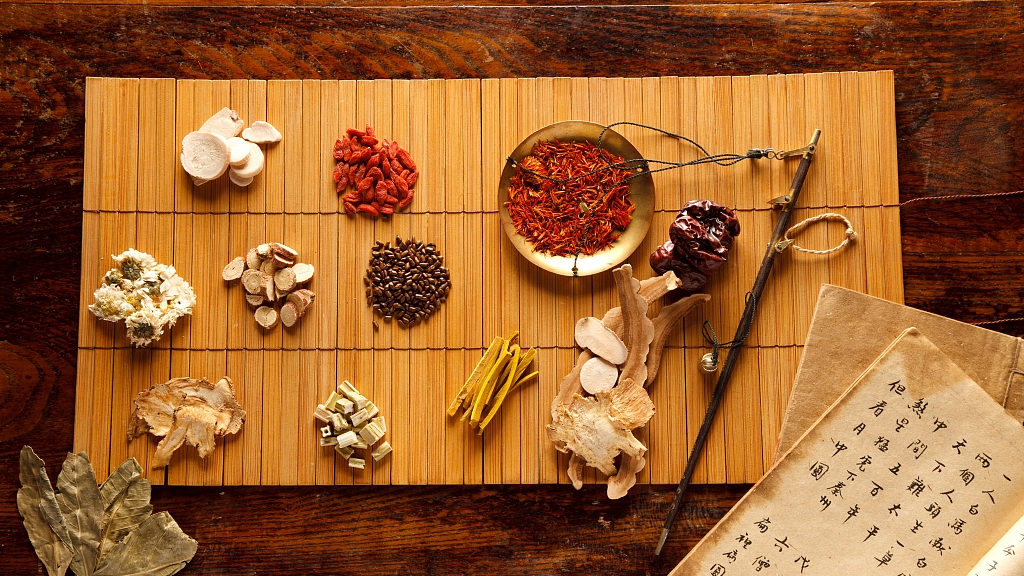 Traditional Chinese Medicine (TCM) has proven effective in the treatment of an increasing number of COVID-19 cases in China, showing that the ancient system of healing plays a complementary role to Western medicine in fighting the infection.

Since the epidemic broke out in the central Chinese city of Wuhan, Hubei Province, in December last year, the new coronavirus has infected more than 80,000 people and killed over 3,000 in China. As the battle against the outbreak continues, doctors in China have proactively adopted TCM in the treatment of infected patients.

As of February 28, in Hubei Province, TCM has been used in the treatment of 57,910 confirmed cases, of which 21,193 recovered and discharged from hospital.

The hardest-hit province on Thursday opened its first rehabilitation facility for recovered COVID-19 patients at the Hubei Provincial Hospital of TCM.

Tong Xiaolin, a member of the Chinese Academy of Sciences and head of the treatment group of the National Administration of Traditional Chinese Medicine, said the facility is necessary as COVID-19 patients who had a severe infection may suffer from fatigue, ache and lack of appetite after being discharged from hospital and need time for their pulmonary functions to recover.

"It has been very effective in improving symptoms and promoting recovery of infected patients," he said.

"TCM for mild cases is very effective, while for severe cases, TCM can reduce the chances of their condition worsening in combination with the use of antiviral drugs," said Zou Xu, an expert with Guangdong Provincial Hospital of TCM.

The mortality rate among critically ill patients has been reduced through combined treatment with traditional Chinese and Western medicine, he added.