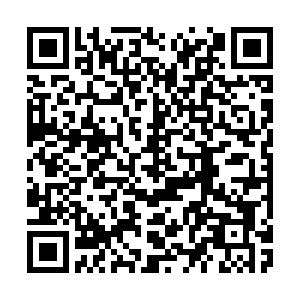 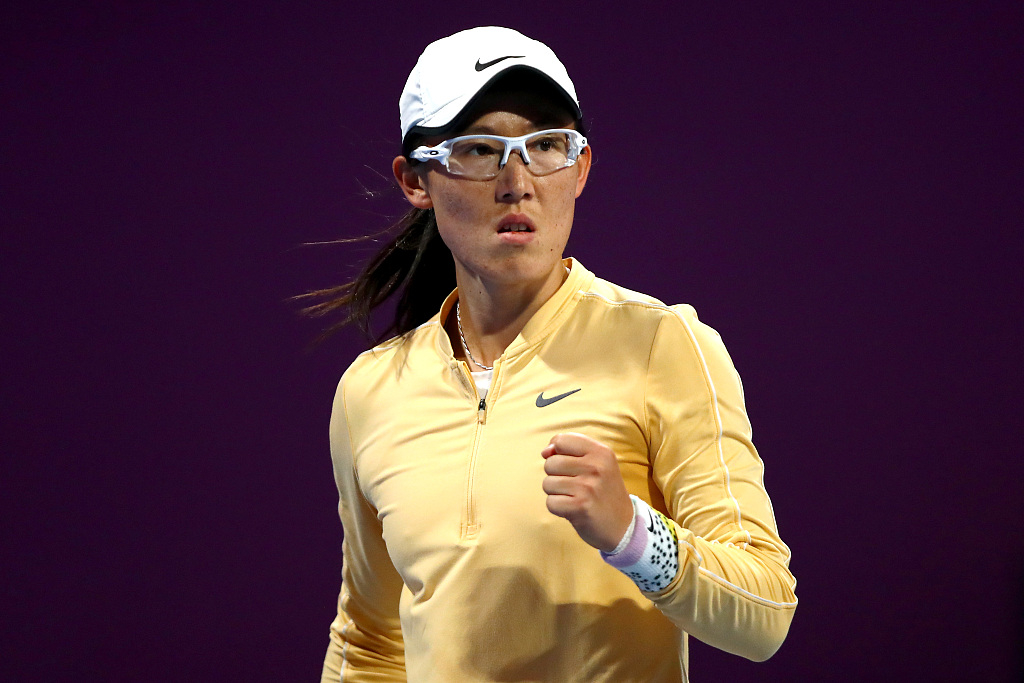 After another clean sweep against Indonesia, Zheng Saisai and Wang Qiang continued to lead China to face Chinese Taipei in their third Asia/Oceania Group I tie in Dubai on Thursday.

China led a 7-4 head to head record against Chinese Taipei but China lost their previous meeting in 2016, when Wang defeated by Chang Kai-chen, Zheng lost to Hsieh Su-wei. However, the Chinese ladies showcased their growth in the past four years.

The first singles tie saw Zheng to face Yang Ya Yi. Last year's French Open doubles runner-up easily past the 15-year-old 6-1, 6-2 to give China a lead.

China's top player Wang faced Liang En Shuo in the second singles match. The 28-year-old has pledged to donate 1,000 yuan for every game she wins during a stretch of six events towards China's fight against the coronavirus and closed out the contest with 6-3, 6-3 for a 2-0 lead.

Peng Shuai and Xu Yifan faced Latisha Chan and Yang in the doubles. After a slow start, the mainland pair came back to win 4-6, 6-1, 6-4. China will next face Uzbekistan.

The Chinese ladies led China to the Fed Cup semi-finals back in 2008, when Li Na, Peng Shuai, Zheng Jie and Yan Zi defeated Germany 3-2 in the quarter-finals. To reach the Finals in Budapest, China have to secure one of two spots this week to book a place in April's Fed Cup Play-offs.