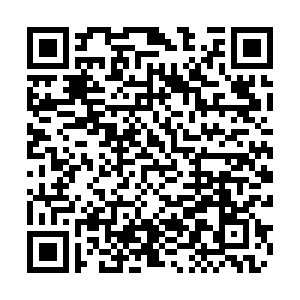 South China's Guangxi Zhuang Autonomous Region on Thursday called off the upcoming two-day holiday for a local ethnic festival as the government fights to contain the novel coronavirus (COVID-19) outbreak.

March 3 Festival or Sanyuesan in Chinese is celebrated on the third day of the third lunar month of the Chinese calendar. Listed as a national intangible cultural heritage, it is a significant folk festival for some Chinese ethnic minorities, including Zhuang, Yao, Miao and Dong.

Normally, a series of folk activities and celebrations, such as banquets, folk choirs and group dances, would be held during the holiday to worship the ancestors and pray for a good harvest. Since 2014, the Guangxi government has made the festival a two-day official holiday for all of its residents, hoping it will encourage the preservation of the 1,300-year-old festive custom. 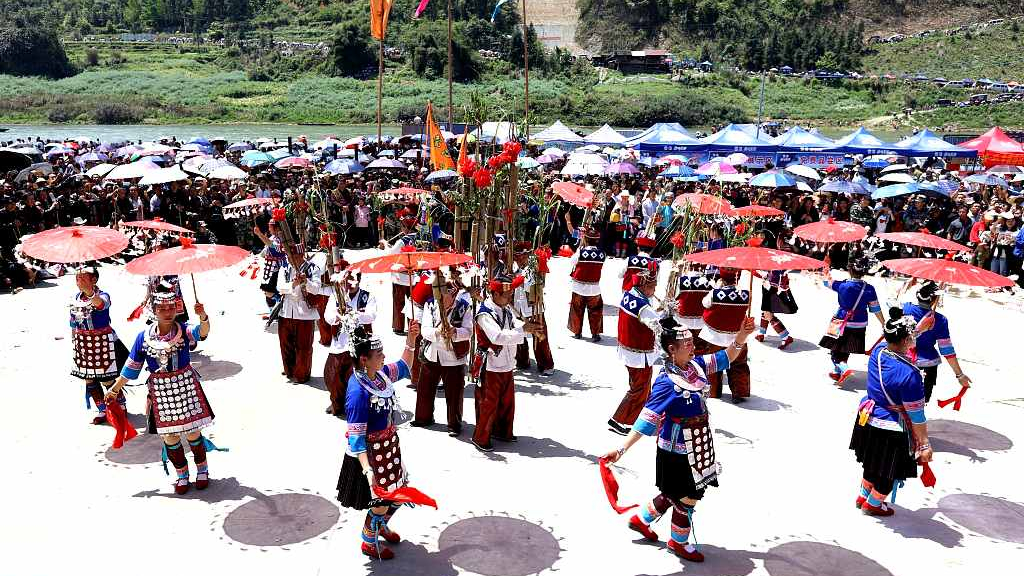 This year, the holiday falls on March 26 and 27. The local government announced that theatrical performances, sports events, temple fairs and other large-scale public activities will be suspended and marketing activities for culture and tourism will be held online. The measures are taken to prevent the outbreak from rebounding, it added.

As of Friday, Guangxi reported a total of 252 confirmed cases with 217 cured and two dead. The region launched a first-level emergency response to the new coronavirus outbreak earlier on January 24 and lowered it to a third-level response on February 24 as the epidemic situation started to improve.

Last year, more than 900 festive activities were staged across the region to mark the festival, according to the local culture and tourism department.