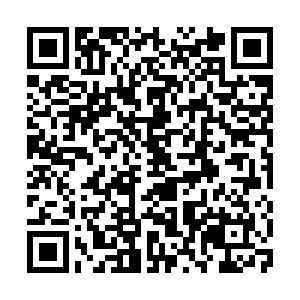 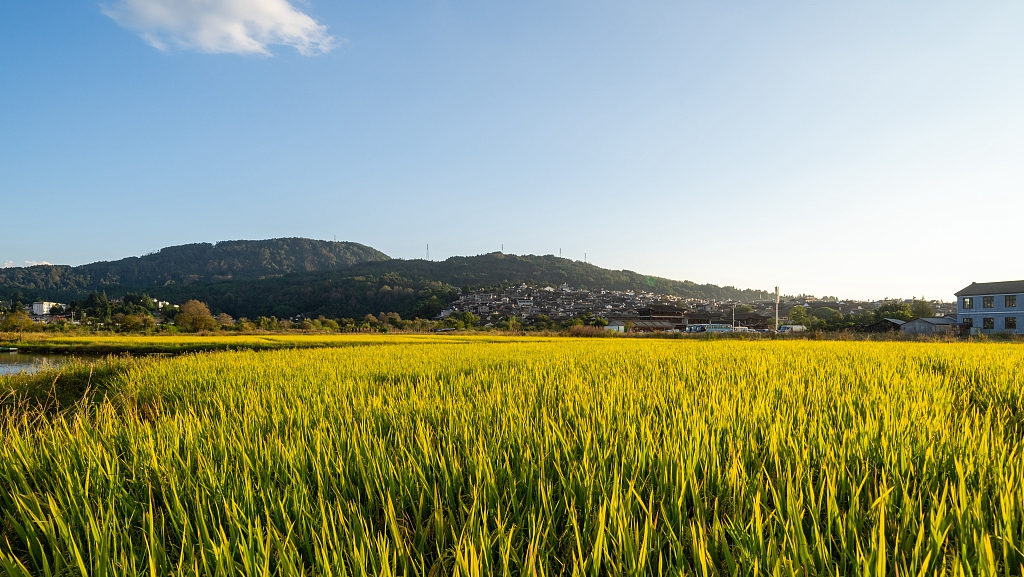 China can attain this year's grain targets despite a coronavirus outbreak, agriculture officials said on Thursday, adding that a recovery of the pig herd was also on track.

More than half of China's grain area is planted in the spring, Pan Wenbo, director of planting administration at the Ministry of Agriculture and Rural Affairs, told a media briefing, but roadblocks intended to curb the spread of the virus have also served as an obstacle to planting.

Hubei Province, an important rice-growing region and the epicenter of the outbreak, had suffered the most severe problems, said Zhang Yanqiu, director of the ministry's seed management bureau.

The ministry is working to get extra supplies to farmers in the central province, who also face a shortage of key inputs such as fertilizers, he added.

"If we can solve Hubei's problem, the country's problem will be solved," said Zhang.

China's fertilizer makers are operating at more than 60% of capacity, he added.

Nationwide planting progress is comparable to regular years, however, Pan said, adding that he had confidence China could reach its annual grain target.

Spring planting will be an important key performance indicator for local government officials this year, he added.

A higher price paid by state reserves for rice this year will also send a signal to farmers to grow more grain, Pan said.

China is also trying to encourage farmers to plant two crops of rice each year, a trend that has been in decline as costs have risen.

"To ensure the absolute safety of rations, rice production must be stabilized, and in particular the area of ​​double-season rice cannot continue to decline,"  said Pan. 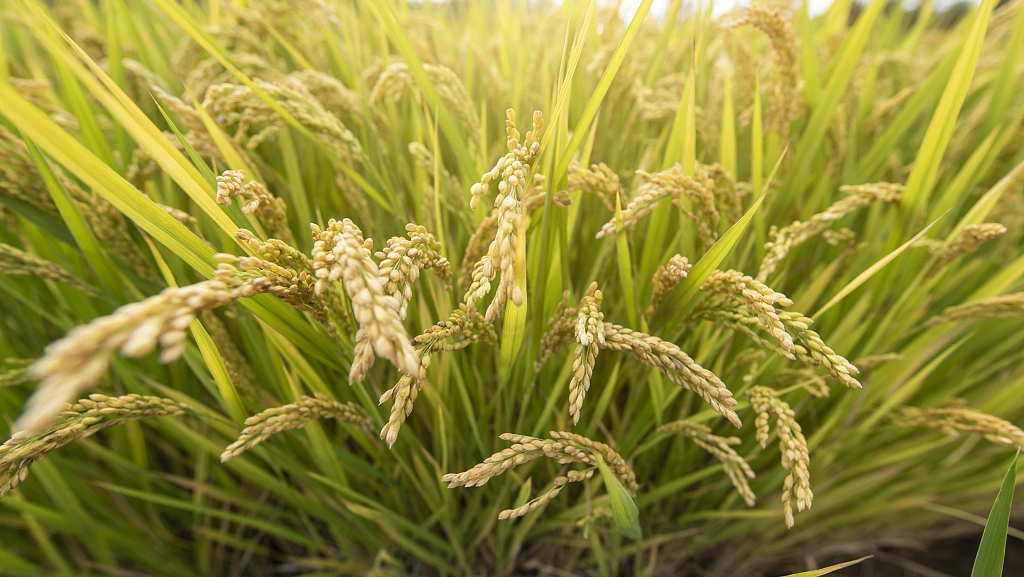 Curbs on people's movement have caused a shortage of staff working to prevent disease in livestock, said Yang Zhenhai of the ministry's animal husbandry department, although he added that this year's bird flu situation was "generally stable."

Yang added, "We are also confident that the annual production capacity of pigs will be basically restored to a level close to normal years.”

China is rebuilding its huge hog herd after an epidemic of African swine fever nearly halved the number.