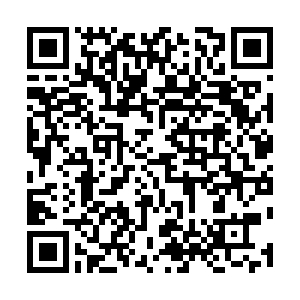 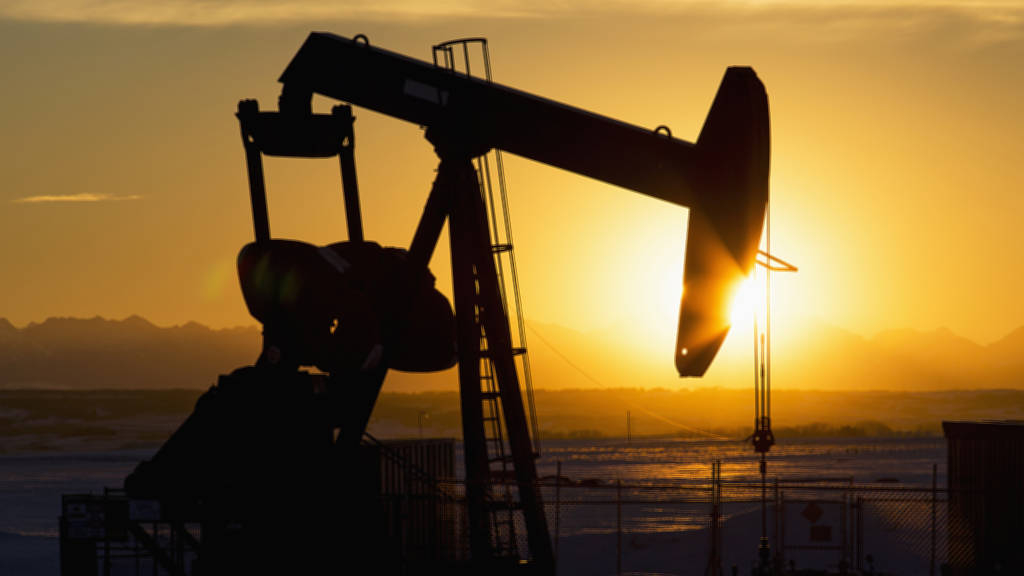 Concern and fear resulting from the COVID-19 outbreak have pushed investment into safe-haven assets.

The oil market has recently experienced turmoil and chaos as both Brent crude oil and West Texas Intermediate prices traded at 25 percent lower than where they were in early January before the markets started to panic about the virus. Meanwhile gold rallied over 9 percent year-to-date and is up nearly 30 percent over a year.

OPEC is scheduled for talks with its allies on Friday after the group told Russia and others it wanted additional cuts of 1.5 million barrels per day (bpd) of oil until the end of 2020, saying a big move was needed to deal with the impact of coronavirus.

Talking about whether production cuts would have any material impact on crude prices, Jameel Ahmad, the global head at FX Strategy and Market Research said with the outbreak intensifying worldwide and with no cure in sight, oil prices will continue their downward trend. 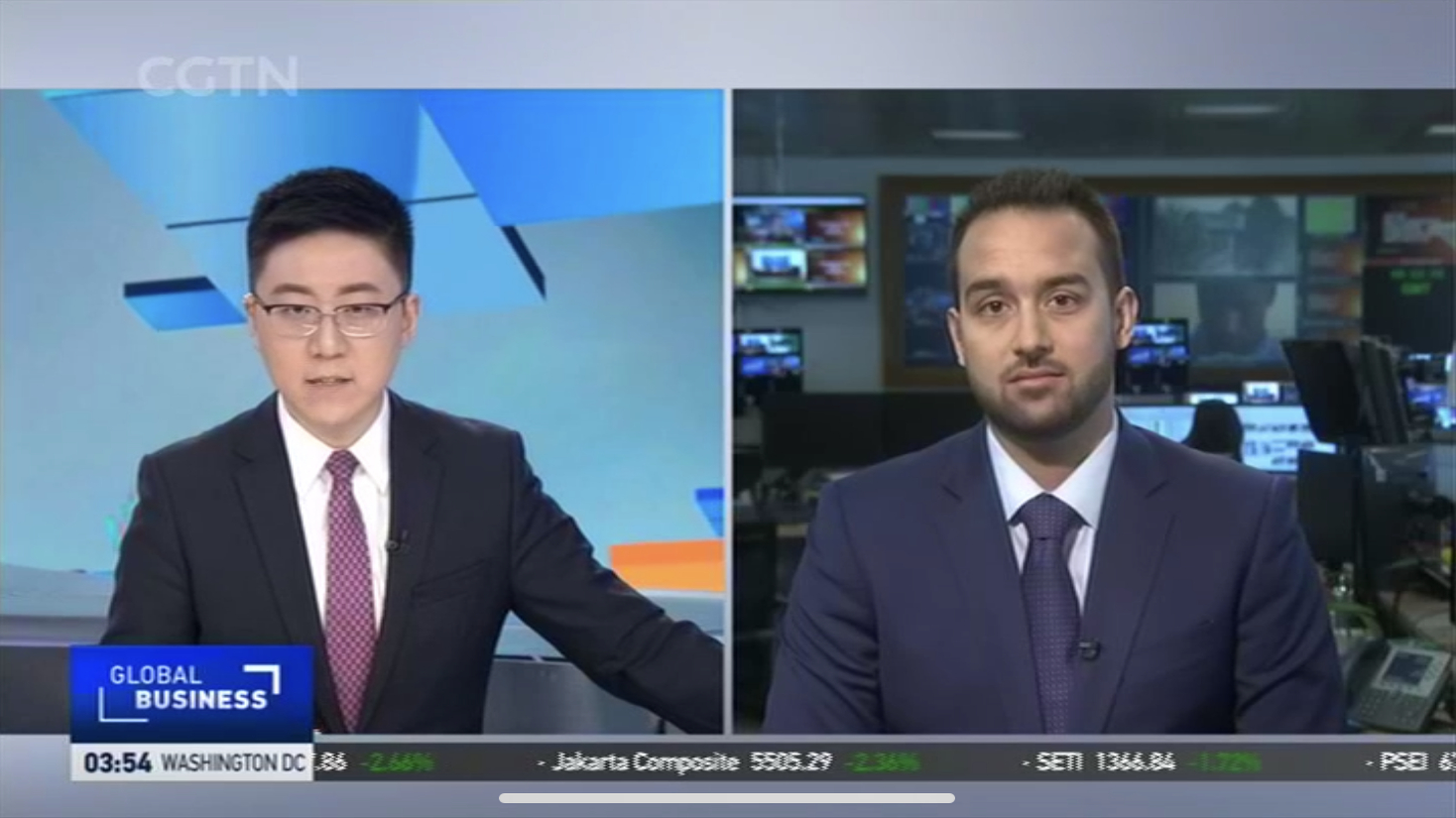 The market is widely anticipating whether crude prices could potentially be supported by more easing from central banks. Ahmad said it'll have a limited impact on prices over the medium and longer term.

"Central banks and OPEC producers are trying to act like the hero to the story. But now is not the time for the heroes to fight, because this villain, which is the virus, it can still get stronger, spread further and the damage could even worse than anticipated. And it will be to global markets and global oil production, which is why as this virus gets stronger, prices were still fall lower," Ahmad added.

On the gold front, the global stash of gold in exchange-traded funds hit its highest level in February, as coronavirus epidemic fears drove investors to safe havens at a time of low interest rates.

Data from the World Gold Council shows that gold-backed ETFs saw over 80 tons or 4.9 billion U.S. dollars' worth of net inflows last month. That pushed total holdings to an all-time high of above 3,000 tons.

Would gold price set a new millennium high of over 1,800 U.S. dollars per ounce seen in 2011? "It could be just a matter of time based on the spread of the virus," Ahmad said.