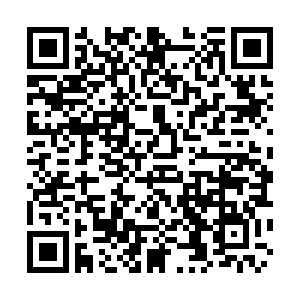 Unsettled Wuhan pet owners have finally been able to breathe a sigh of relief after many strangers solicited on Chinese social media offered to provide for stranded pets in danger of starving during the city lockdown triggered by the coronavirus outbreak.

An animal rescue organization in Wuhan told Tencent News that hundreds of pets were left alone in homes as their owners went back to their hometowns for the Chinese New Year. But the plans of most of them to return within a week were torpedoed by the sudden lockdown on January 23.

After a blanket curfew was imposed on February 12, only a small number of people have been allowed out of their homes with a special authorized pass. Desperate pet owners began to test their luck by turning to social media in the hope of increasing the chances of having their animals being checked at least once in a while.

Zou Xiaolong, a 24-year-old self-employed person, has a pass and volunteered to feed the left-behind pets. From early February to now, he has helped over 40 households.

"At peak time, I had to visit five houses every day," Zou said. "Now the number is down to two and I guess it will be even less as most of the pet owners have figured something out after a month after the curfew." 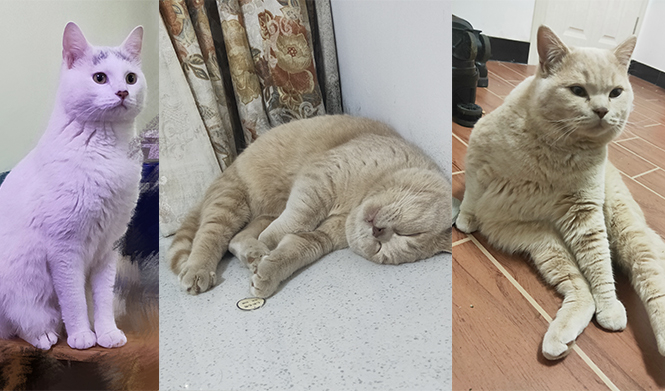 Some cat owners asked Zou to take their cats to his home so that they can check on them every day through video chat. /Photo provided by Zou Xiaolong

Some cat owners asked Zou to take their cats to his home so that they can check on them every day through video chat. /Photo provided by Zou Xiaolong

Normally, he would go out at around 9 at night as there were fewer people on the streets, lowering the risk of infection. Sometimes, he wouldn't get back home until 4 the next morning when he had finished all the visits.

Many times, he said his timely intervention helped pull dying animals back to life.

Once he went to the house with two cats that had no water for days, because the wind blew the door of the bathroom in which the water was placed shut.

"One of the cats' eyes became grey because of dehydration," he said. "After feeding it water, it slowly gained some strength.  I placed all the food in their house and more than enough water before I left. It appeared to be in good condition when I revisited the house several days later. ”

But the other cat was nowhere to be found in the house; the balcony window that stood ajar somehow made him realize that the cat may have escaped.

"I hope it is still alive as I didn't see any dead cats down there. After all, it is said that a cat has nine lives," he said.

Being an owner of three cats himself, he was keenly aware a pregnant cat was about to give birth anytime in the following days when he was in the house. Just as expected, the cat delivered a litter of furry balls in the box he prepared for her when he went to the house the second time.

"I practically help deliver the kittens," he joked.

Many of the requests came straight to him after owners saw his post offering his services on different social media. But there are also people who served as middlemen to connect the receivers and the givers, whether they are physically in Wuhan or not.

Xiaomeng is a civil servant working and living in Hebei Province. She has been doing online matchmaking for almost three weeks. Whenever she saw posts seeking help on Weibo, she tagged the senders to let them know that she can help them get connected with people like Zou Xiaolong.

"I think this is the least that we humans could do to help animals get through the ongoing tough time," she said. "I couldn't bear to imagine the despair if my cat was starved to death, so to help them get help brings me comfort, too."

Xiaomeng knows next to nothing about the helped or the helpers other than what help they sought and who might be able to help. Of about 14 people she tried to help, most have had their problems solved. 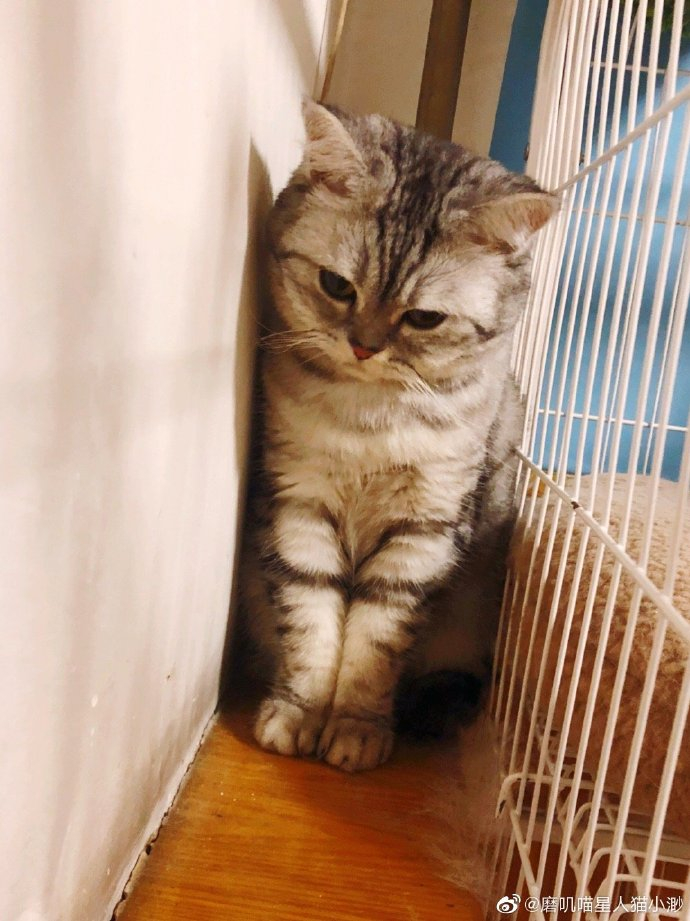 A 32-year-old named Ms. Tian told CGTN that she felt very lucky that the community management staff agreed to help replenish her cat with food and water after about a month.

"A staffer went to my house as soon as he received the keys to my house and extra cat food I delivered. From the moment he entered my house, the video chat was on to let me see everything he did." Tian said. " in order to comfort the stunned cat, he even let me talk to the cat for a while by putting the phone close to the cat."

The worker agreed to check on the cat on a weekly basis, a promise that has apparently cleared out all her worries over the past month and touched her deeply.

"I plan to thank the community management in person when the curfew is lifted," she said, " but he said no need to do that, 'I understand your worries; if the small favor I do can help make your life easier especially at such a hard time, I am more than happy to do that'."

(The names of Xiaomeng and Ms. Tian have been changed to protect their privacy.)