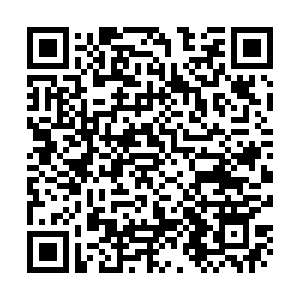 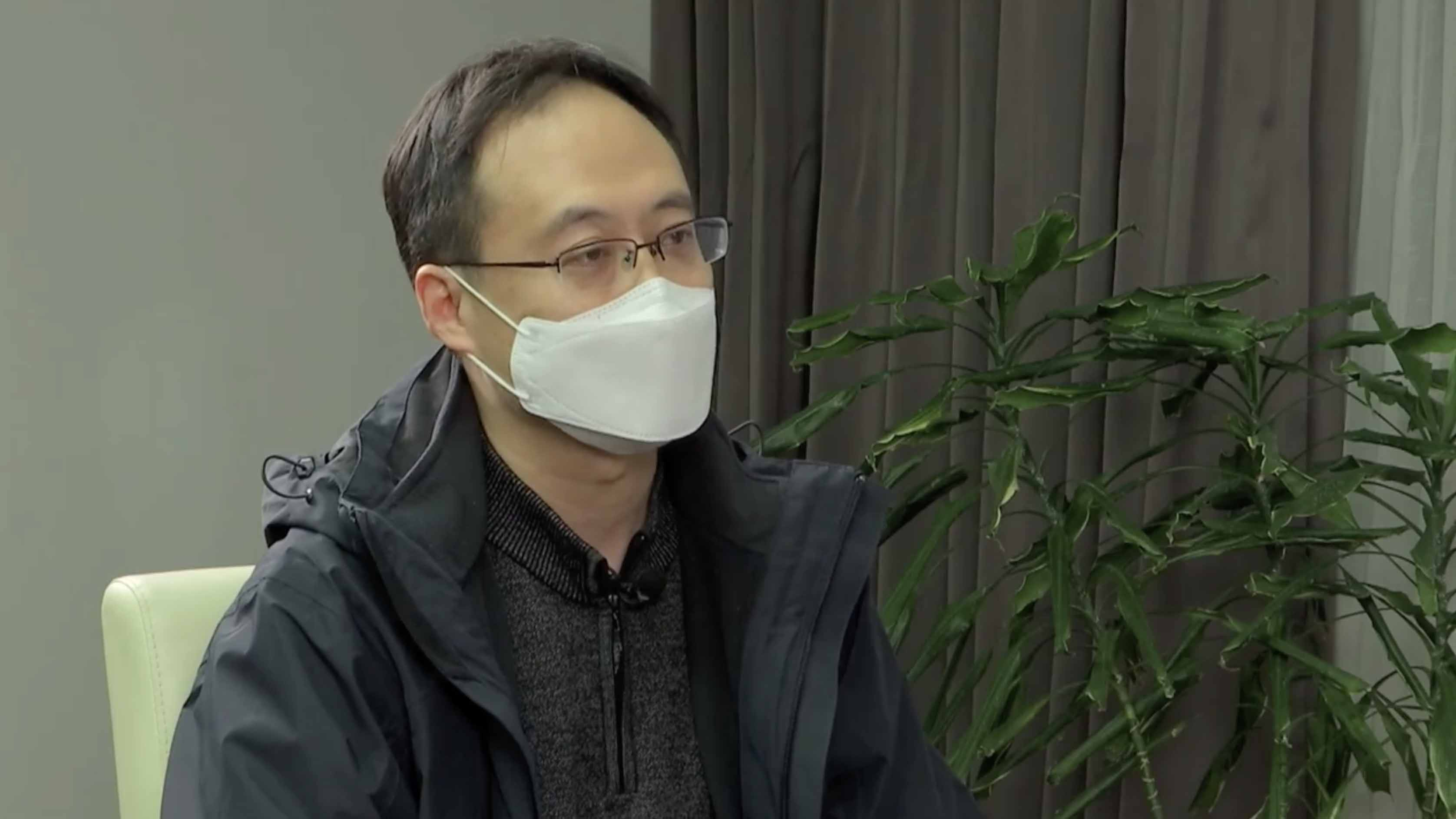 Over the past two months, clinical trials on drugs for COVID-19 have been underway in the central Chinese city of Wuhan, the epicenter of the outbreak. Chinese experts hope drugs that have shown their effectiveness against the virus in the laboratory will also work well on human patients.

Dr. Cao Bin, an expert in respiratory infections at Beijing's China-Japan Friendship Hospital, told CGTN that clinical trials are going smoothly. He is now leading the clinical trials of drugs with possible positive effects on COVID-19 in Wuhan.

In January, doctors at Wuhan's Jinyintan Hospital launched a randomized, controlled trial of the anti-HIV drugs lopinavir and ritonavir, a cocktail often marketed as kaletra. The pairing works by targeting protease, an enzyme both HIV and coronaviruses use to reproduce.

Cao noted that the trial for kaletra has finished, and the team has shared the results with the Chinese Ministry of Health. "During the last two months, we have successfully treated 199 cases," said Cao.

It's believed that China will share the results with the World Health Organization and the international community in the near future.

Dr. Cao is also the head of the clinical trials on another antiviral drug, remdesivir. Remdesivir is an experimental drug developed by the U.S. biotech company Gilead Sciences, which has shown good antiviral activity against SARS and MERS in previous cell and animal experiments.

The randomized, double-blind clinical trials of remdesivir started in early February in China. Cao said there are two trials on this drug underway – one includes mild to moderate cases and the other is aimed at severe and critical cases – and it seems both are going on successfully.

Cao pointed out that according to the test results, remdesivir shows stronger activity against coronavirus compared with kaletra. "If we have the positive results of kaletra, maybe we will have even better clinical and virologic outcomes of the remdesivir," Cao added.

Cao said that a total of 297 patients are now in the clinical trial on remdesivir. He believes that there will be more COVID-19 patients joining the trial in the next one or two weeks.