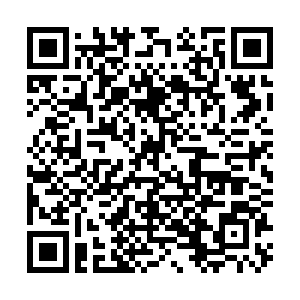 Japan decided Thursday to impose two-week quarantine on all visitors from China and South Korea amid concerns over the spread of the novel coronavirus. Japan also plans to suspend the existing visas for visitors from the two countries.

Japanese Prime Minister Shinzo Abe said people entering Japan from these two countries, with Japanese nationals included, will be sent to a government facility for quarantine and will not be allowed to use public transportation. The new measure will take effect starting March 9 through the end of this month.

The total number of confirmed cases of COVID-19 on China currently stands at 80,710 with the cumulative death toll reaching 3,045. South Korea, the worst-hit country after China, has so far reported 6,284 confirmed cases with 42 fatalities.

Japan has more than 1,050 confirmed cases, including 706 from a quarantined cruise ship, as transmission inside Japan has accelerated. Abe said the current week or two is a crucial time for Japan to get the outbreak under control as his government faces pressure to contain the virus ahead of the Tokyo Olympics. 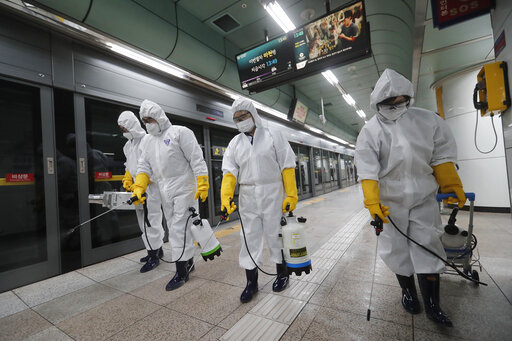 Workers in protective gears spray disinfectant as a precaution against the new coronavirus at a subway station in Seoul, South Korea, February 28, 2020. /AP

Workers in protective gears spray disinfectant as a precaution against the new coronavirus at a subway station in Seoul, South Korea, February 28, 2020. /AP

Japan had previously banned visitors who have stayed in the Chinese provinces of Hubei and Zhejiang in the last 14 days as well as those holding passports issued by the two provinces. With COVID-19 cases soar in South Korean city of Daegu and North Gyeongsang Province, people arriving from these two places have been barred from entering Japan.

"We express extreme regrets over the fact that Japan has taken such an unreasonable and excessive measure without sufficient consultations with us, although our government has urged Japan to cautiously review its additional measures multiple times. We strongly urge Japan to immediately reconsider this measure," the ministry said.

In 2019, Chinese visitors made 7.42 million trips to Japan, accounting for 26 percent of the total international visitor arrivals, while 5.34 million trips were made by South Korean visitors, making China and South Korea the two largest source of tourist arrivals to Japan.

Kyodo News said although restrictive measures will inevitably hit economy and tourism, Japan's current priority is to prevent the spread of domestic infections.