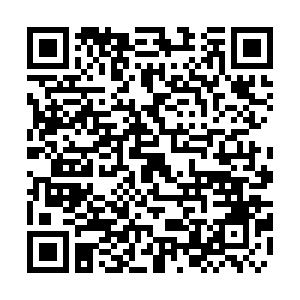 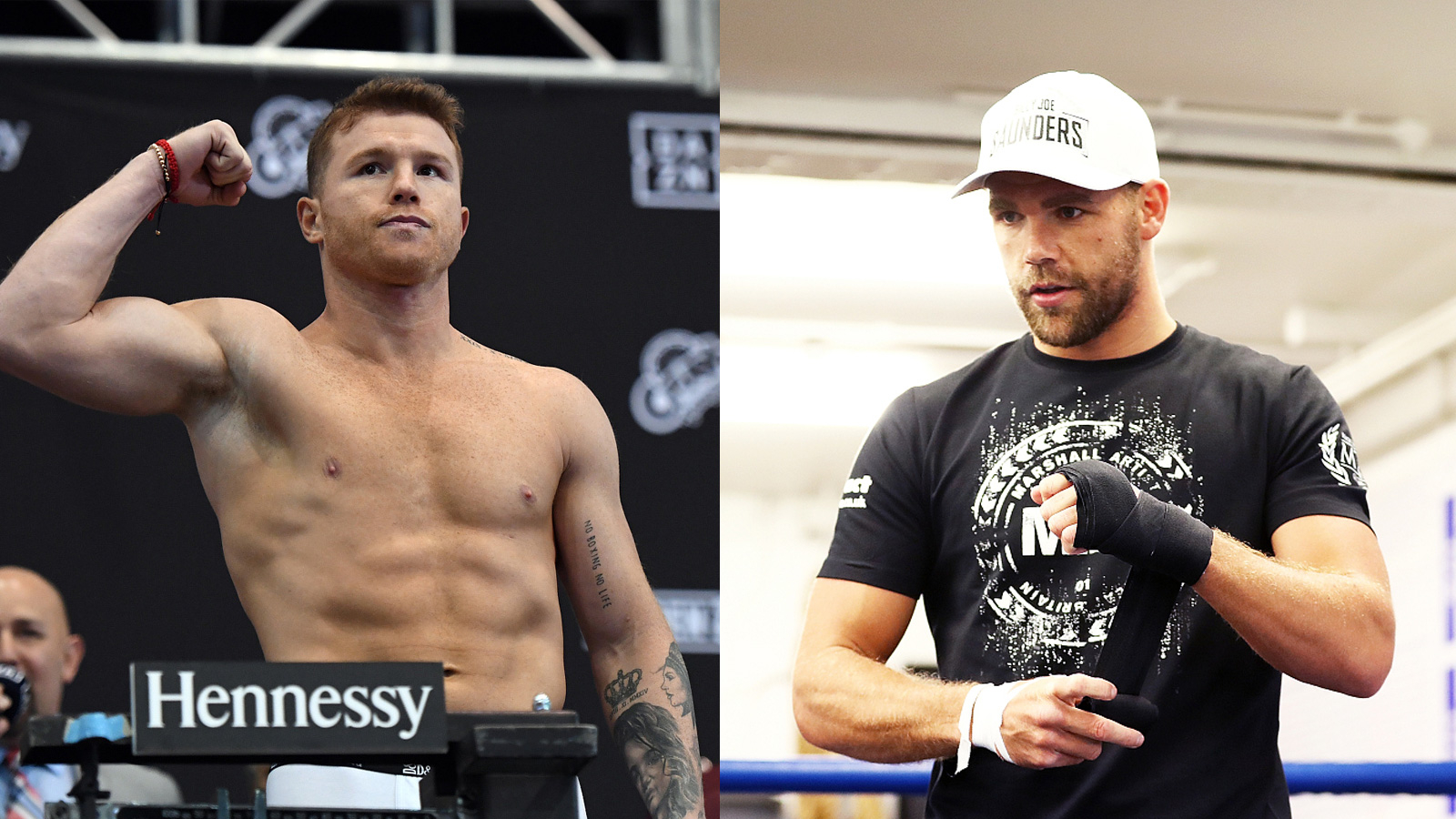 Mexican world boxing champion in four divisions Canelo Alvarez has decided whom he will face in his first fight for 2020 – British world champion in two weight classes, Billy Joe Saunders, according to ESPN Deportes' Salvador Rodriguez.

The fight will take place at the T-Mobile Arena in Paradise, Nevada on May 2, according to Tencent Sports.

Both finished their last fight in November 2019. Alvarez finished Russia's Sergey Kovalev in the 11th round; Saunders beat Marcelo Esteban Coceres from Argentina. 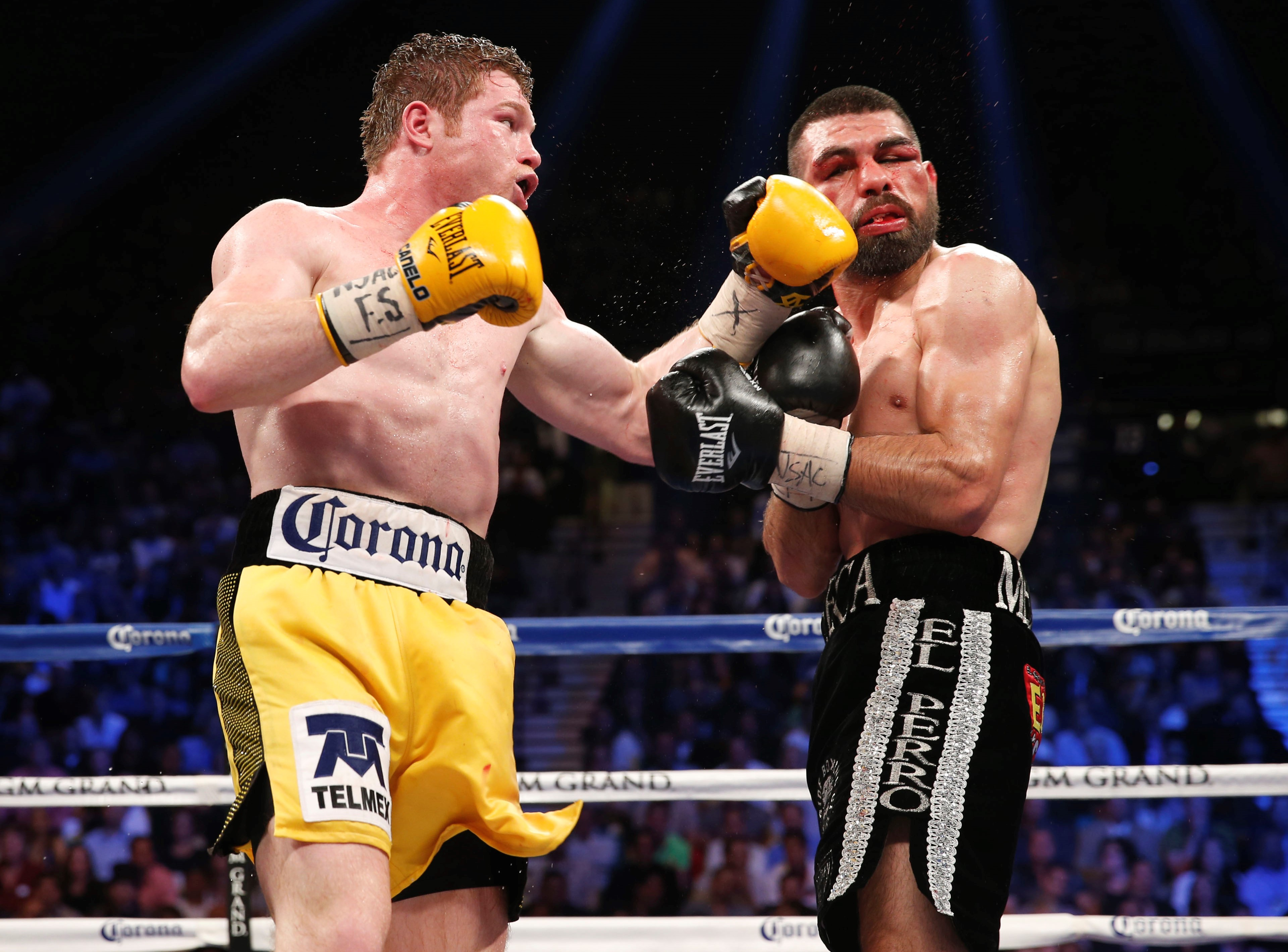 Alvarez joined professional boxing when he was 15 and has fought quite a lot of opponents. He currently keeps a record of 53-1-2 with 36 KO, defeating a long list of boxers including Matthew Hatton, James Kirkland, Gennady Golovkin. Alvarez's only loss came from Floyd Mayweather.

Alvarez is a remarkable counterpuncher, an excellent body puncher and has never been knocked out. In recent years, he began to learn from Mayweather to hand-pick his opponents.

Saunders should be able to make a good fight with Alvarez. First, he won all 29 fights in his career with 14 KO wins; second, he can cause trouble for Alvarez with his moving but lacks a killer punch.

According to The Athletic, Alvarez has already made 35 million U.S. dollars per fight from his contract with DAZN. Saunders will receive a career-high of eight million after the fight.