The absurd apology demanded by U.S. TV host from China for COVID-19 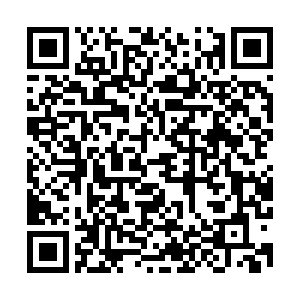 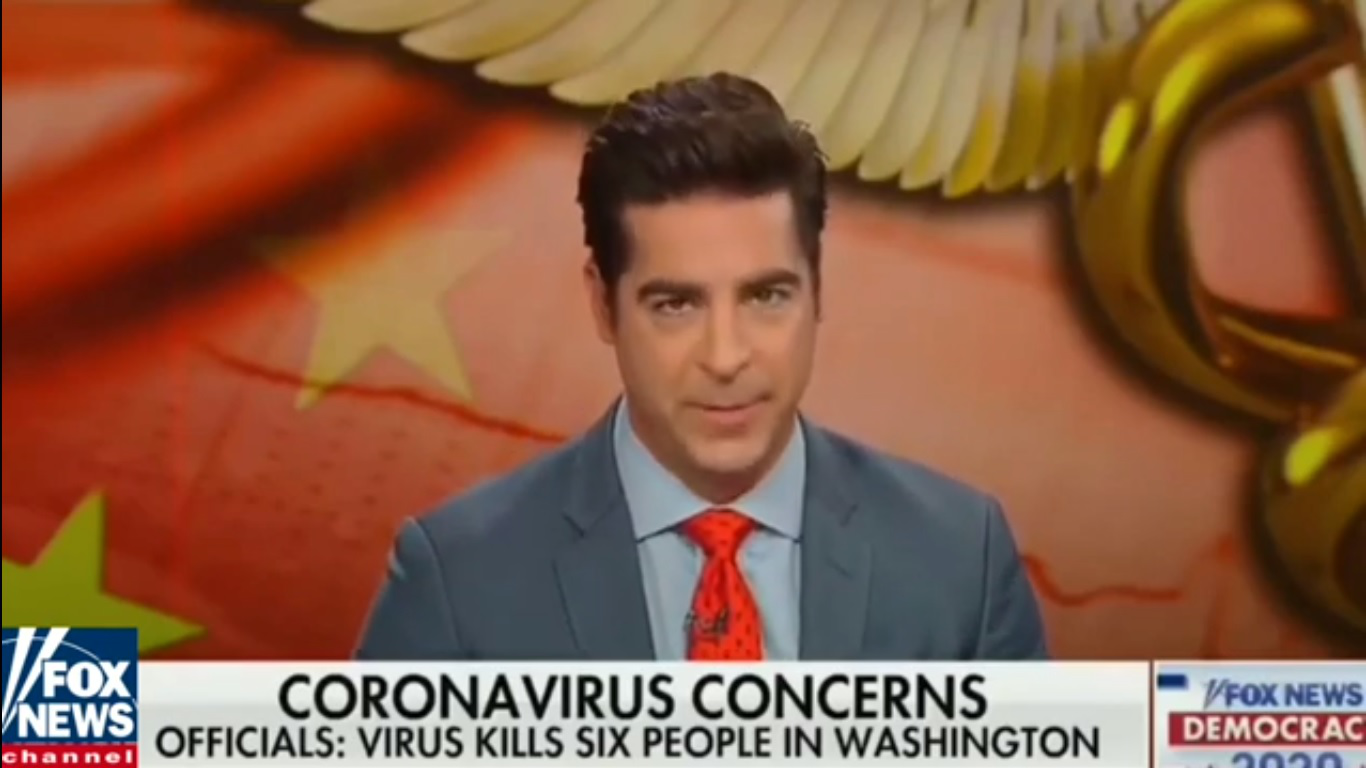 "The stigma, to be honest, is more dangerous than the virus itself. Let's really underline that the stigma is the most dangerous enemy." That's what World Health Organization Director General Tedros Adhanom Ghebreyesus said at a recent press conference when talking about the concern he had for the global fight against the COVID-19.

As the first country to endure the virus, China has been faced with being stigmatized right from the start. Some Western media labeled the virus as a "China virus" disregarding the WHO's principle that disease names should avoid country names. Some U.S. politicians even tried to play up the fake theory that the new virus was a biochemical weapon which leaked from a laboratory in Wuhan, the center of China's outbreak. And on Monday, Jesse Watters, a Fox News TV host asked China for "a formal apology" as he said "This coronavirus originated in China."

Watters' absurd request only shows his ignorance and arrogance.

Since the outbreak, China has taken the most comprehensive, strictest and the most thorough prevention and control measures, which have not only protected the lives and health of the people in the country, but have also effectively safeguarded global public health security.

A WHO-China joint mission said China had rolled out perhaps the most ambitious, agile and aggressive disease containment effort in history, which "has averted or at least delayed hundreds of thousands of COVID-19 cases in the country" and "played a significant role in protecting the global community and creating a stronger first line of defense against international spread."

Head of the mission, Bruce Aylward, when talking about the role of the people of Wuhan at the end of the mission, said "the world is in your debt." He also noted that the achievements China and Chinese people had made in this battle against the disease deserve respect.

In comparison, when the U.S. government did almost nothing to contain the H1N1 flu outbreaks in the country in 2009 before the virus spread to over 200 countries and regions and led to over 300,000 deaths around the globe, did anyone ask the United States to apologize for the pandemic?

China was the first country to record an outbreak of the novel coronavirus, but experts have yet to draw any conclusions about where the virus originated in the first place. The United States, Italy and Iran have reported confirmed cases that had no known history, travel or contact with a known COVID-19 case.

And a Japanese man tested positive for the virus shortly after returning from a trip to Hawaii. He had not recently visited China. Zhong Nanshan, China's leading respiratory disease expert, has said after intensive studies, that the origin of the coronavirus should be traced.

While the first infections were reported in China, the virus may not have originated in the country given the outbreaks elsewhere. That's also why Watters' co-host challenged him by asking "What if the outbreak started here (in the United States)?"

As WHO Health Emergencies Program Executive Director Michael Ryan has pointed out, "Coronaviruses are a global phenomenon; they exist on a global basis. It's an unlucky accident of history or nature that they emerge in a certain place and it's really important that we don't start to ascribe blame to geographic origin and that we look at this in terms of how we respond, how we contain and how we stop this virus."

As a new disease to humanity, the COVID-19 virus remains a mystery in terms of its origin and transmission mechanism as well as how to develop a vaccine for it. Joint efforts of scientists around the world are most needed right now to solve all these problems.

When recalling his own experience, WHO Director General Tedros Adhanom Ghebreyesus said, "I remember when I was very, very young, there was a lot of destabilization in the world. Somebody was asking a question: when do human beings stand as one. Another person responded – this was in school – when we have a common enemy from another planet. There is a common enemy in this planet itself where we need to fight in unison."

As the COVID-19 virus is now the common enemy of humanity, it is clear whether we should choose to help each other or profit at the expense of others, whether we fight side by side or watch the fire from the other side, whether we should give timely assistance or kick others when they are down.