U.S. should take its share of responsibility on COVID-19
Sun Chenghao and Li Zhuyun 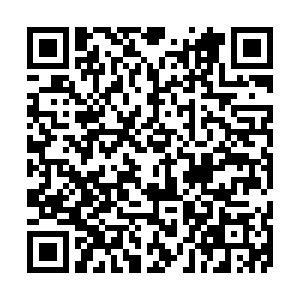 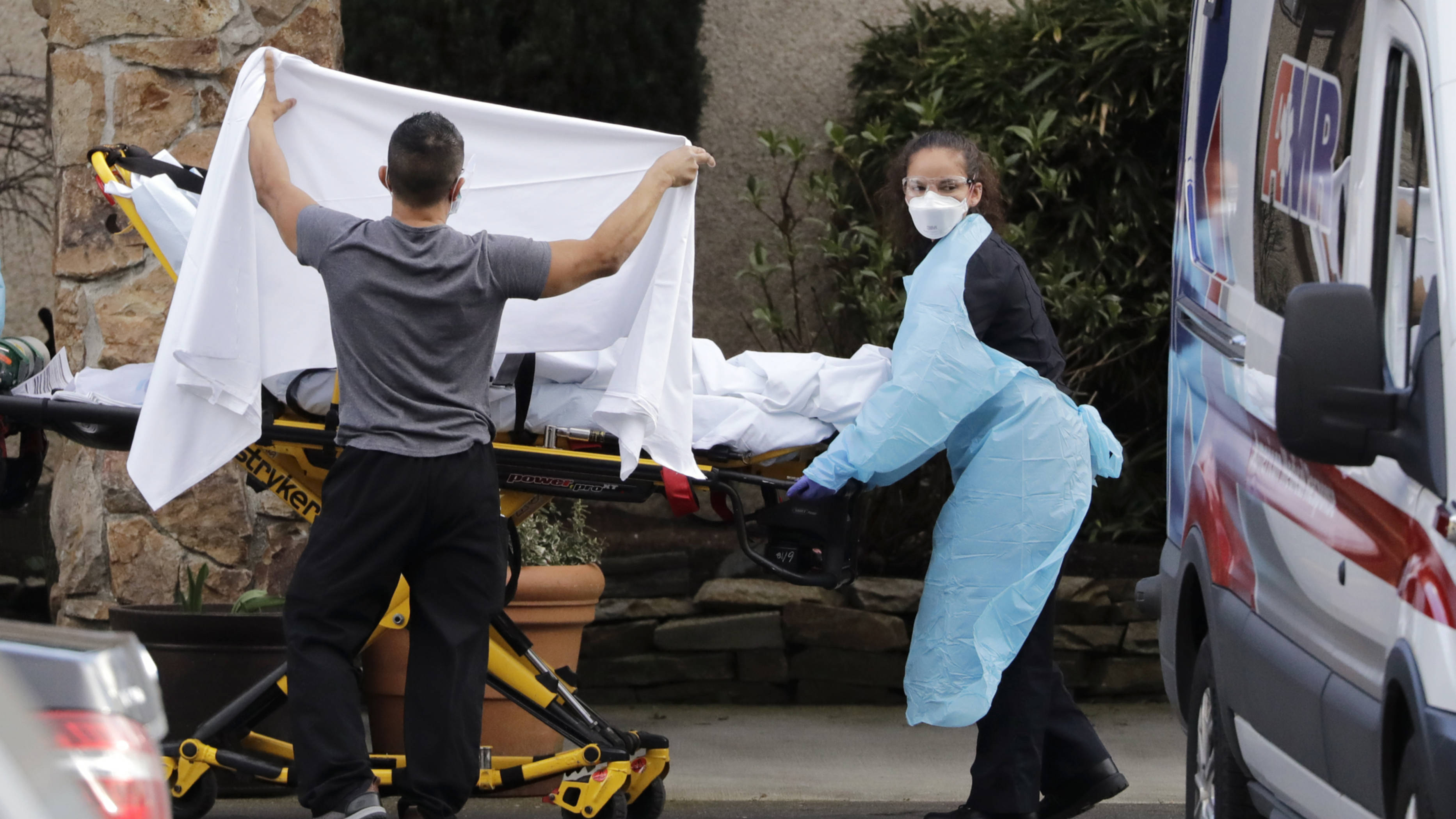 Editor's note: Sun Chenghao is a Beijing-based assistant research professor at the Institute of American Studies under the China Institutes of Contemporary International Relations; Li Zhuyun is a venture capitalist and former scientist at Novartis. The article reflects the authors' opinion and not necessarily the views of CGTN.

According to Johns Hopkins University, at least 232 cases of COVID-19 have been confirmed across the U.S. as of Friday. As the number of confirmed cases continues to rise, the U.S. health care system will face a serious test when the whole country is still not well-prepared to handle the outbreak.

China has been making considerable efforts to fight the COVID-19 epidemic by implementing stringent quarantine rules nationwide and sending military doctors to support the medical demands in the infected areas of Hubei Province. The COVID-19 outbreak in China has been under control, and there is no rapid increase in new cases.

The Donald Trump administration is adopting mitigation plans as former President Barack Obama did during the H1N1 swine flu outbreak in 2009. It is more than challenging for the U.S. to take a similar strategy following China's example.

First, even though quarantine has proven to be the most effective way to control the new COVID-19 outbreak, containment measures require organizational capabilities from a government and citizens' full commitment at the state, county, and community level. Democracy in the U.S. means procrastination and endless decision-making and policy implementation processes.

Second, medical masks are widely used to prevent disease transmission in China. However, 50 percent of the global mask production is from Chinese factories and logistical capacity has been dramatically affected by the current epidemic situation. According to estimates by the U.S. Health and Human Services (HHS), U.S. medical workers will need 3.5 billion face masks if the COVID-19 reaches pandemic status, though the country only has one percent of that number. It seems that to claim that there's no need for Americans to buy masks to avoid panic spreading in the U.S. is the only solution, as U.S. Vice President Mike Pence stated at a White House press briefing. 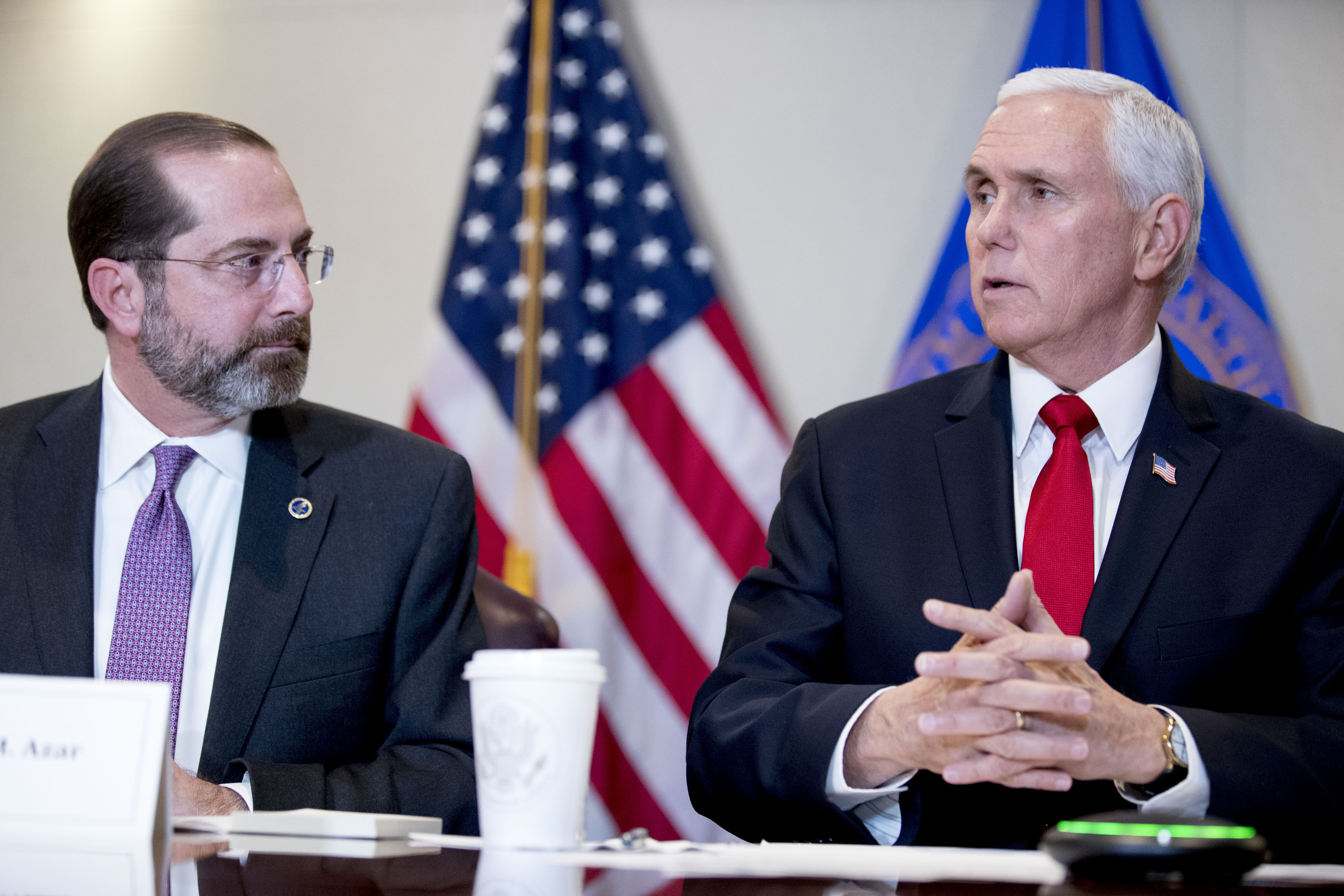 According to several studies, the COVID-19 is highly contagious, and asymptomatic cases only make the prevention process trickier.

In a letter to the U.S. vice president and the HHS secretary on how to optimize coronavirus disease control, a group of physicians suggested improving disease preventive capacities and designate hospitals and emergency rooms in large cities as specialized care hospitals or emergency rooms for COVID-19 cases. It is fundamental to take proactive actions such as setting up surveillance detection, early diagnostics, immediate case isolation and rigorous tracking of close contacts.

However, the U.S. government is intentionally ignoring the facts from the World Health Organization (WHO) and China's valuable experience. President Trump downplayed worries by telling Fox News it is his "hunch" that the mortality rate was "way under 1 percent" even though the WHO estimated it is 3.4 percent globally, higher than that of seasonal influenza.

Ignoring facts and advice will not make the situation better. As the most powerful country in the world, America should take its due responsibility in this global fight against the new virus.

It is now time for countries to strengthen the connections of global supply chains. China accounted for over 30 percent of the world's production output last year, the temporary shutdown of factories and suspension of flights and trains have already affected world manufacturing supply chains. Since over 80 countries have reported infection cases, a further slowdown of logistics is expected. Nations should work together to minimize the impact on such disruptions on production and trade, as demand in necessities is surging along with fear.

Both China and the U.S. should continue to cooperate in early detection and development of specific medicines and vaccines. Despite the difference between the two countries, the U.S. should consider the emergency management method advised by China. It is not about arguing and smearing, but joining this battle against a threat to all of humankind.