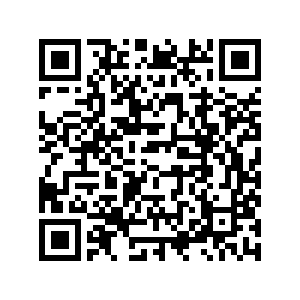 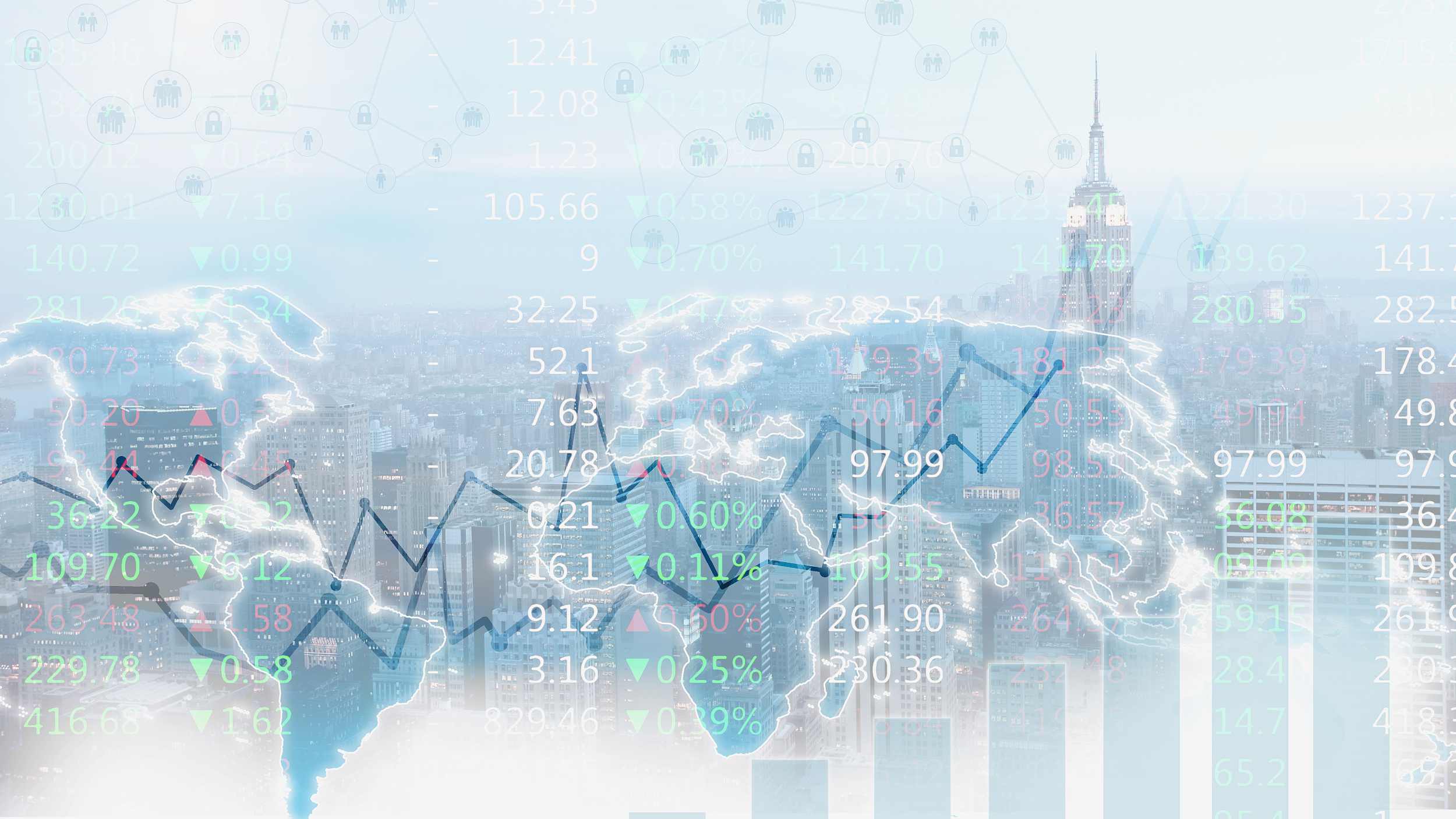 Twenty-nine of the 30 stocks in the Dow finished in the red, with United Technologies down 9 percent, the worst performer. Walgreens Boots Alliance was up 0.18 percent, the only stock in the index to secure its positive territory.

All the 11 primary S&P 500 sectors ended lower, with industrials and financials down 4.96 percent and 4.88 percent, respectively, the two worst-performing groups.

The market wiped out most of the gains scored on Wednesday when the 30-stock index closed up 1,173 points.

The market mood was dented as cases of the coronavirus continue to increase across the world's largest economy, experts noted.

The Cboe Volatility Index, widely considered the best fear gauge in the stock market, soared 23.85 percent to 39.62 on Thursday.

Appetite for safe-haven assets surged. The yield on the benchmark 10-year U.S. Treasuries sank to a new record low of 0.899 percent on Thursday. Gold, meanwhile, jumped about 1.5 percent to settle at 1,668 dollars per ounce.

The U.S. Senate on Thursday overwhelmingly passed an 8.3 billion U.S. dollar emergency funding package to respond to the growing cases of the novel coronavirus disease (COVID-19) and mounting public concerns, sending it to President Donald Trump for signature.

In a surprise announcement, the Fed said that "in light of these risks and in support of achieving its maximum employment and price stability goals," the Federal Open Market Committee (FOMC), the Fed's policy-setting body, decided to cut its key interest rate by 0.5 percentage points.

On Tuesday, the Dow dipped more than 780 points despite the Federal Reserve's emergency interest-rate cut, following a gain of nearly 1,300 points in the prior session.

On the data front, U.S. initial jobless claims, a rough way to measure layoffs, stood at 216,000 in the week ending February 29, a decrease of 3,000 from the previous week's unrevised level, the Department of Labor reported on Thursday.