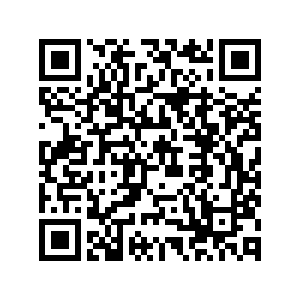 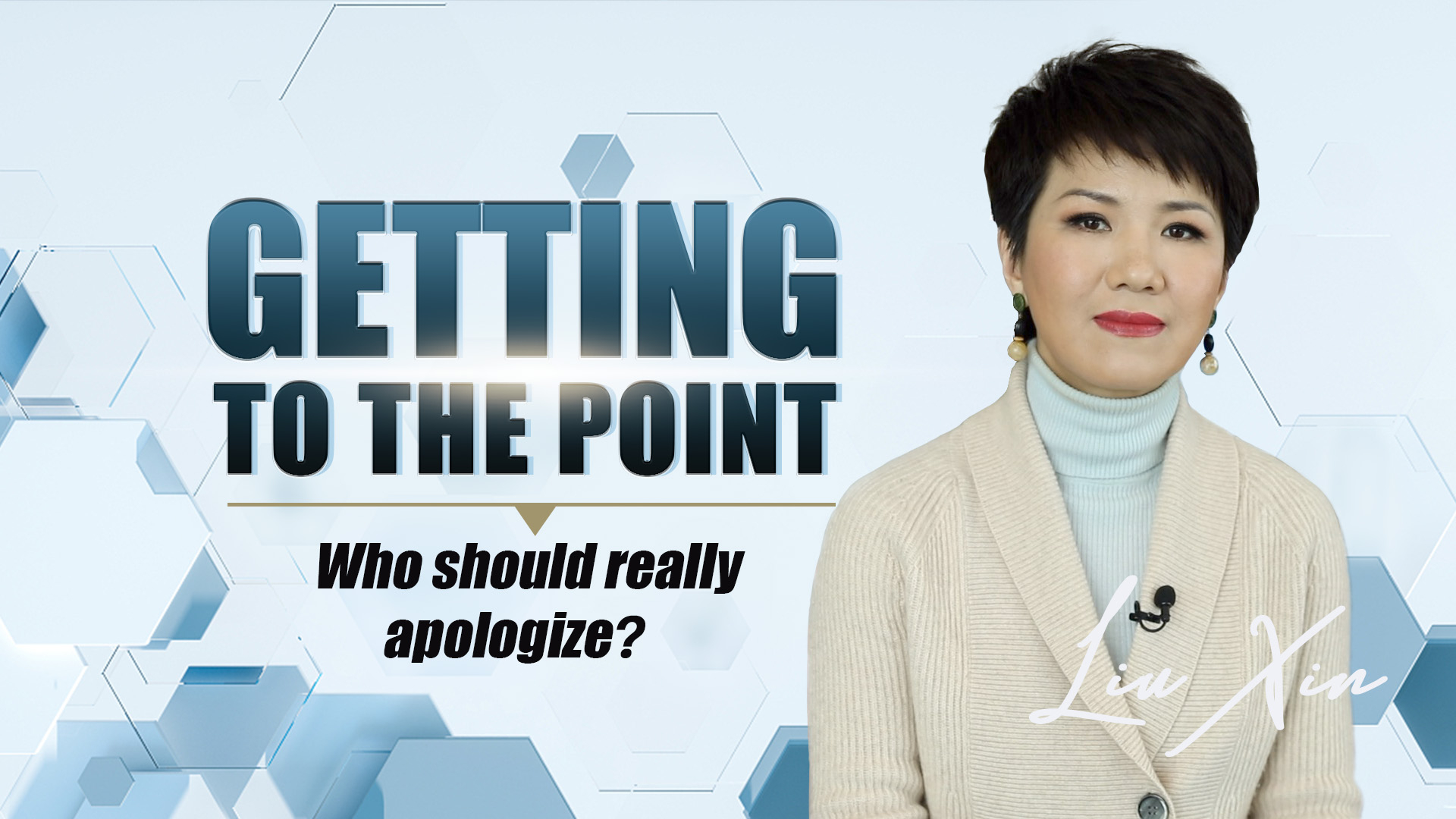 23-year-old Singaporean Jonathan Mok was walking along the Oxford Street in London in late February when a group of thugs attacked him, punching him in the face several times.

"I don't want your coronavirus in my country," shouted his anonymous attackers.

Since the epidemic first broke out, a wave of hate crimes against Asians has cascaded throughout Western countries.

On February 8, an East Asian man was violently assaulted and robbed by two teenagers, shouting "coronavirus" at him. This was thought to be the first violent hate crime linked to the virus reported to British authorities.

On March 4, a South Korean woman who lives in the Netherlands was biking home when two men with brown hair and beards drove past her on a scooter and yelled out "Chinese." The man sitting on the back of the scooter reportedly tried to punch her.

Similar assaults, calls for sexual violence, insults, and boycotts of Chinese-owned businesses have been reported in Italy too.

Innocent people, including immigrants who for decades have called the country home, have been subjected to hate crimes for "bringing the virus" to the country.

In America, from New York to Indiana to California, not just Chinese, but people who look Asian have been threatened, refused service, or physically attacked.

Although political leaders in different countries have publicly condemned anti-Chinese racism sparked by the outbreak, I'm afraid such crimes could still be on the rise as the virus continues to spread.

Because some people have decided to fan the flames of racism, misinformation, and hate.

The latest is the Fox News host who went on a rant this week. He demanded China officially apologize to the world for causing the epidemic.

He said the Chinese people are hungry. He said they eat raw bats. His colleagues listened and some of them laughed.

People say, "Oh but Fox News is fringe.", "That guy is mentally unhinged.", "Media is sensational because they just want clicks and advertising money." and "Sticks and stones may break my bones, but words will never hurt me…"

As much as I don't want to feed the trolls, discussions on this topic have become increasingly outrageous. And the thing is, people do watch Fox.

People do listen to this guy, no matter how deranged he may be. People are influenced. And words do matter. They can trigger fear, which leads to anger, which in turn leads to violence, as we have seen.

I want to emphasize an ancient Chinese saying: Do not do to others what you don't want done to you. Or as you might call it in the West "the Golden Rule," or as most people would call it: plain common sense.

A disease can break out in any part of the world because of all kinds of reasons. Does the world ask these cities, villages, or countries to apologize? No, because viruses don't care about borders. No, because it's counterproductive.

As tempting as it is to ignore such dangerous talks, I must point out that the Chinese people have been hurt twice, first by the virus, then by such rhetoric.

Please cut the nonsense and focus on the real issue of the day: how to save lives. Those who abuse their power to advocate harmful ideas are the ones who should really apologize!