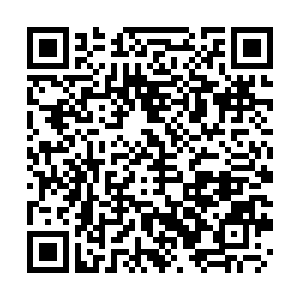 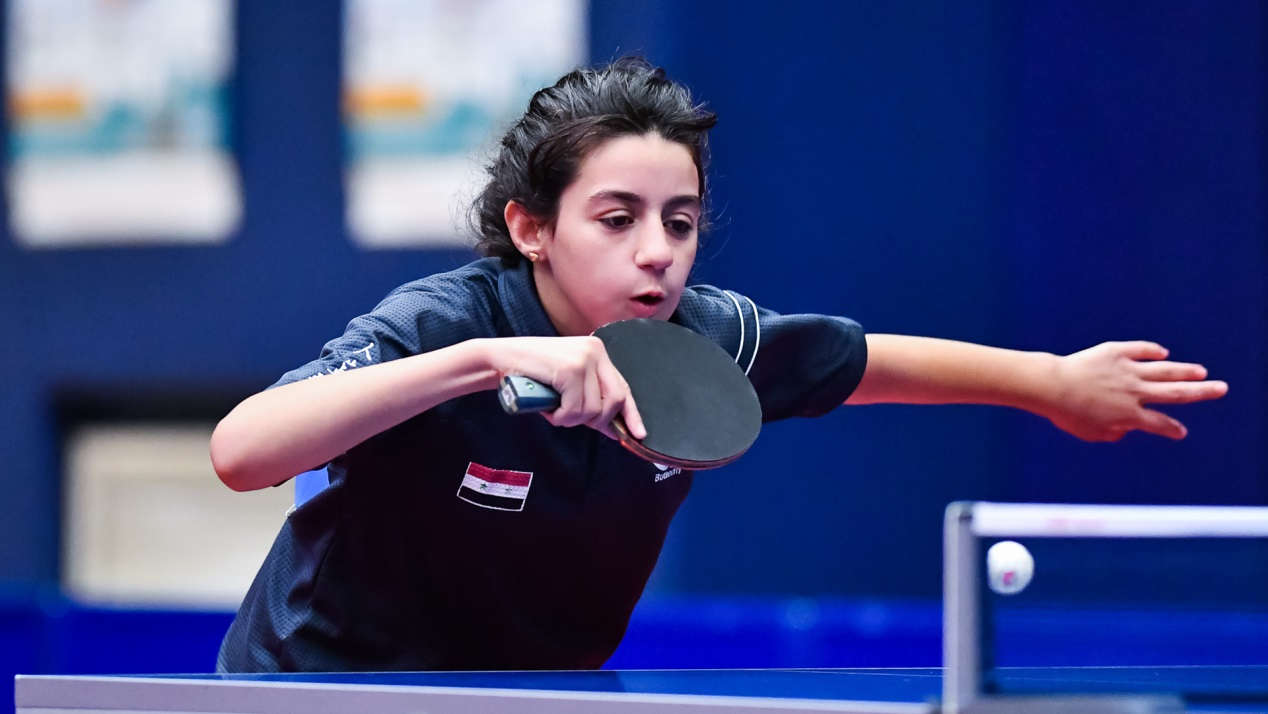 She is just 11 but that didn't stop Hend Zaza from fulfilling her dream of going to Tokyo for the 2020 Olympic Games.

The diminutive Syrian table tennis player is all set to become one of the youngest Olympians in history after defeating Lebanon's Mariana Sahakian 11-4, 11-9, 7-11, 5-11, 8-11, 11-4, 11-7 in a nail-biting contest to win the West Africa Olympic Table Tennis Qualification Tournament in Jordan last month.

Interestingly, to ensure a berth for Tokyo 2020 Olympics, Zaza had to overcome the challenge from her rival, who is nearly quadruple her age.

Lebanese Sahakian, 42, was blown away by her young competitor in the first two games in the final before clawing her way back into the match. She did manage to clinch the next three games to take a 3-2 lead but pint-sized Zaza fought back valiantly to bag the subsequent games and win the breathtaking inter-generation contest 4-3. 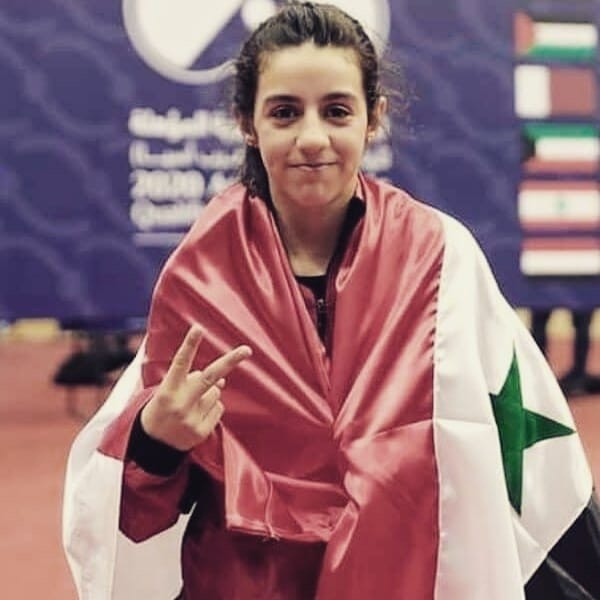 Born on January 1, 2009, Zaza, now 155th in the world rankings, also became the first Syrian table tennis player to ever qualify for the Olympics while the qualification is likely to make her the fifth-youngest competitor in Olympic history and the youngest Olympian to qualify for the quadrennial event since Russian figure skater Beatrice Hustiu in 1968.

Historically, the record for being the youngest athlete to ever compete at the Olympics was set by gymnast Dimitrios Loundras way back in the first modern Games in Athens in 1896. She was just 10 at that time.

Zaza will fly to the Japanese capital to join another athlete from her age-group, Sky Brown, an 11-year-old British skateboarder who won the bronze during last summer's world championships.

Meanwhile, close on the heels of wunderkind Zaza's remarkable qualification, Ni Xialian is all set to be the oldest table tennis Olympian ever.

Originally from Shanghai, Ni started her career with the Chinese national team but later switched over to Luxembourg to become a coach almost 30 years ago.