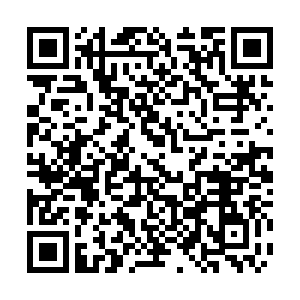 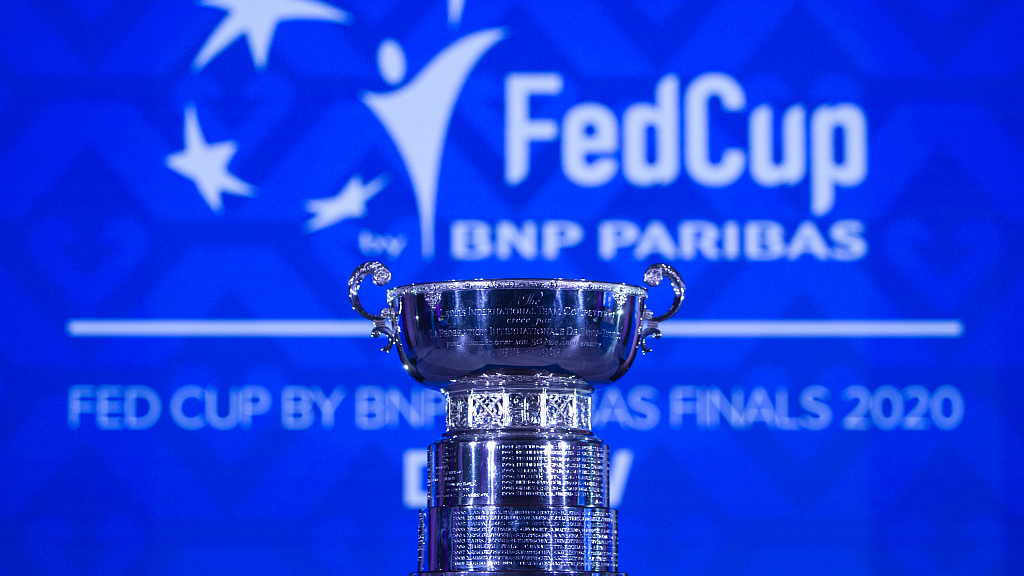 The Fed Cup trophy during the draw ceremony of Fed Cup in Budapest, Hungary, February 11, 2020. /VCG

The Fed Cup trophy during the draw ceremony of Fed Cup in Budapest, Hungary, February 11, 2020. /VCG

Chinese women's tennis team have continued their sublime form in the ongoing Fed Cup as they notched up a 2-1 victory against Uzbekistan in Dubai on Friday.

This is China's third successive win in the Asia/Oceania Group 1 competition after they registered victories against India and Chinese Taipei earlier this week.

Once again, two of the Chinese aces, Zheng Saisai and Wang Qiang, spearheaded the PRC side in their penultimate fixture of the tournament.

The first match saw Zheng taking on Yasmina Karimjanova. The World No. 34 continued her sparkling form and easily beat her opponent 6-0, 6-1 in 49 minutes to give China a 1-0 lead.

China's top player Wang then faced Sabina Sharipova. Wang dominated from the start and closed out the contest 6-1, 6-3 for an unassailable 2-0 lead. The team suffered injuries and fatigue due to the busy schedules and in order to prepare for their last round-robin opponents, South Korea, on Saturday, China conceded the doubles tie.

"Our competition here in Dubai could be described as twists and turns. But we tried our best to perform well. I am very happy to win the first match against Uzbekistan. And I hope other players in our team could play well in upcoming matches," Zheng said after the win.