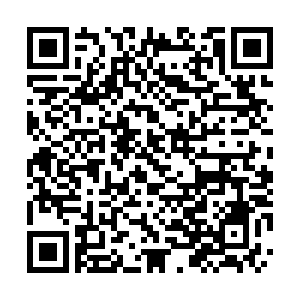 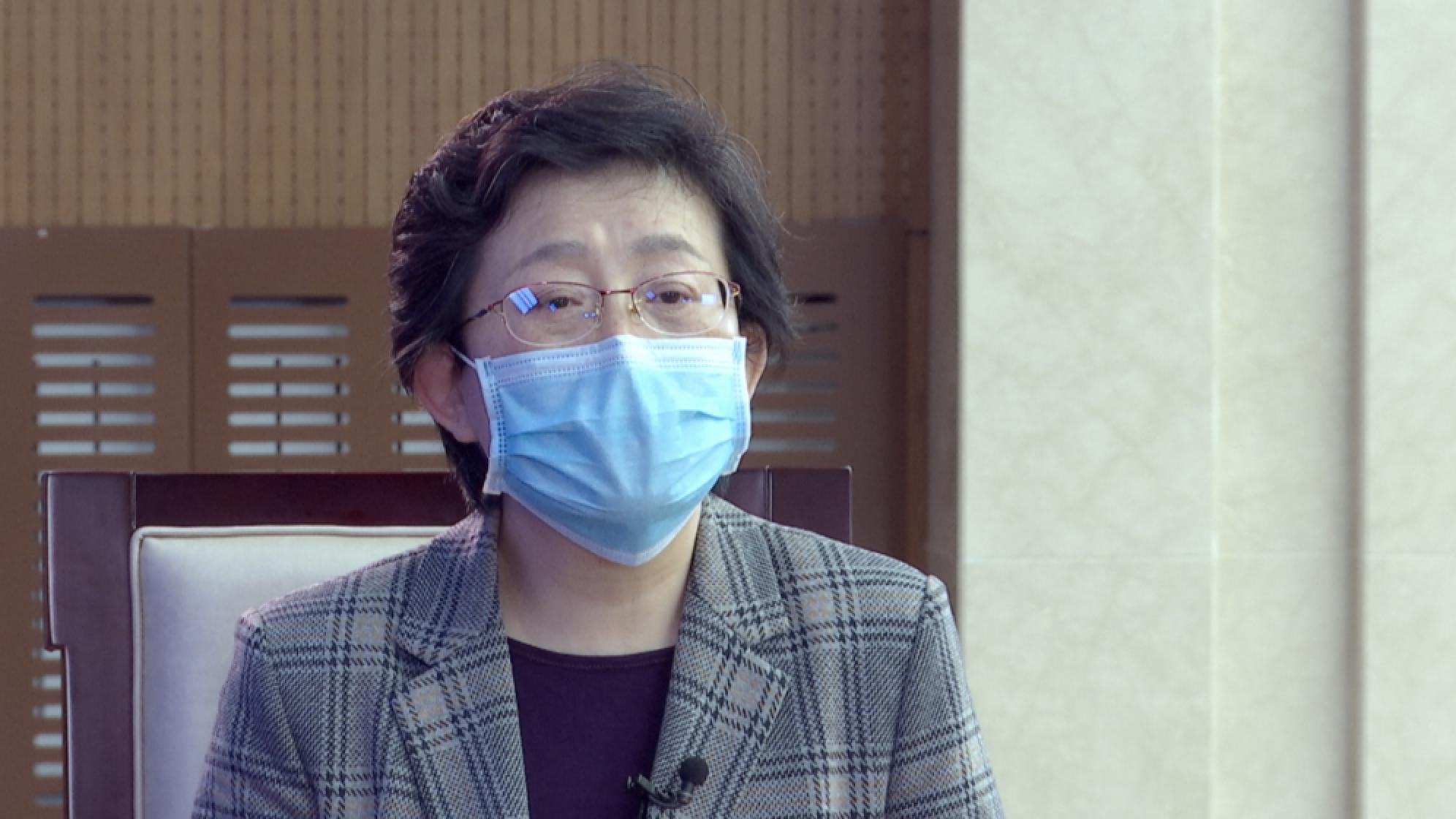 While COVID-19 cases are in decline across China, several other countries, such as South Korea, Iran and Italy, have reported a spike in cases.

CGTN conducted an one-on-one interview with Dr. Qiao Jie, President of Peking University No. 3 Hospital. Dr. Qiao has been working on the front line in Wuhan, the epicenter of the COVID-19 outbreak, for over a month. 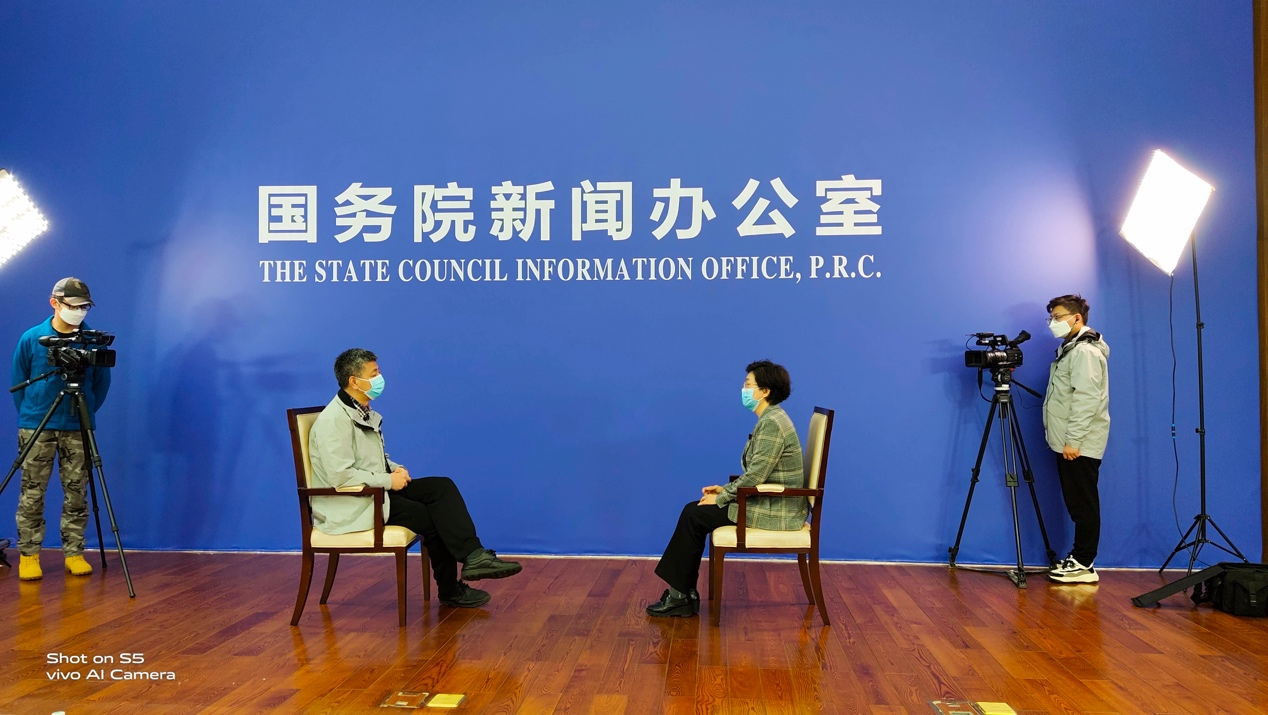 She shared the lessons and knowledge that China gained from its fight against the virus, in the hope her global counterparts would benefit from what she had learned.

Over 40,000 doctors and nurses from across China are in central Hubei Province, and its provincial capital Wuhan, to help fight the coronavirus. So far no infection has been reported among them, according to a press conference held by the State Council Information Office.

Dr. Qiao said proper training for medical staff is important, since most of them did not have experience dealing with infectious diseases.

The training should include how to protect themselves while putting on the protective clothing and taking it off, as well as preparing much-needed equipment ready for both invasive and non-invasive treatment.

Pregnant women are often particularly susceptible to respiratory infections. As an obstetrician-gynecologist, Dr. Qiao pointed out that fortunately, according to the accumulated date, pregnant women always have mild symptoms.

Qiao added that so far there was no evidence of vertical transmission from mother to child.