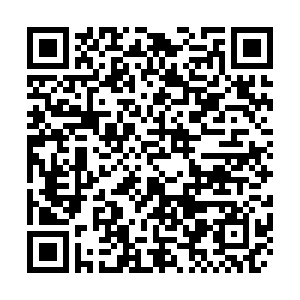 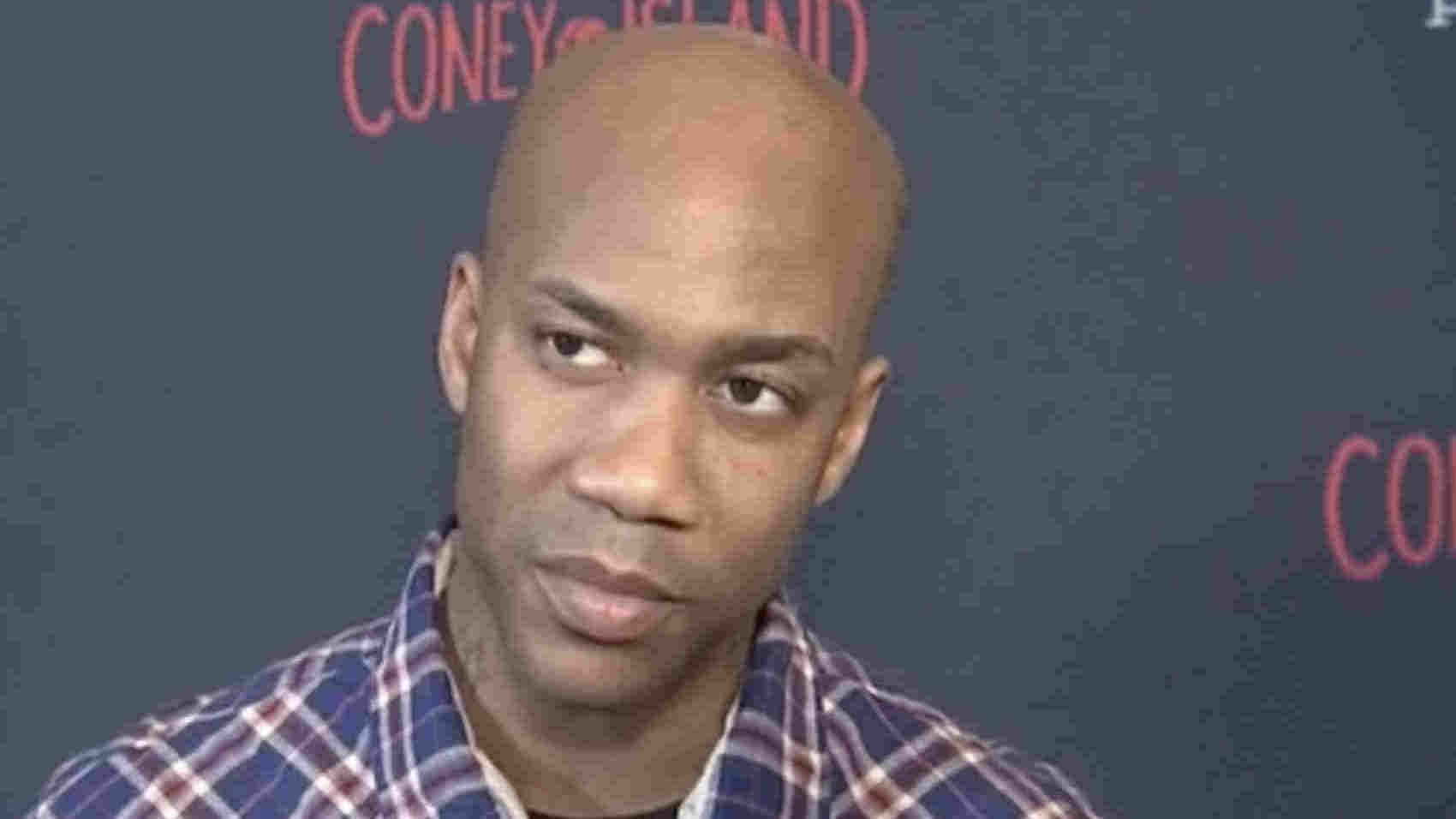 Former NBA star and current coach of the CBA's Beikong Royal Fighters Stephon Marbury hopes Americans start taking the coronavirus threat a little more seriously. His remarks came after he witnessed first-hand the spread of the disease in China.

Marbury commented on the virus at the premiere of "A Kid From Coney Island" on Thursday in New York. While describing his experience in China in the time of coronavirus outbreak, Marbury said: "I really don't see any panic, to be honest, which is a little nervous, a little nerve wracking, to me because I left China and I saw what was going on right when it was starting and I saw how everyone was prepping and preparing. It's a real serious thing. I think, you know, once everyone starts to understand that the numbers are changing. I think people will change a little bit in how they are going about living their everyday life."

The two-time NBA All-star point guard has lived and played basketball in China for the past decade. Marbury was impressed by China's handling of the crisis and said he hopes the United States follows its example.

The documentary takes viewers through Marbury's life from growing up in the projects in Coney Island, his time at Brooklyn's Lincoln High School, and his professional career in both the NBA and the Chinese Basketball Association. The film depicts the rise and fall of Marbury, whose career in the NBA fell short of his potential but saw a rebirth in China.

Marbury commented that "it's an amazing story, it's an amazing journey from the outside, looking in as the person that did it, you know, is just something that, you know, it's just something that you're very happy about and people being able to have the opportunity to be able to see a witness. It's a lot of trying times, but at the end it turned into a real positive story."