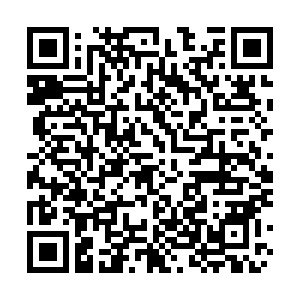 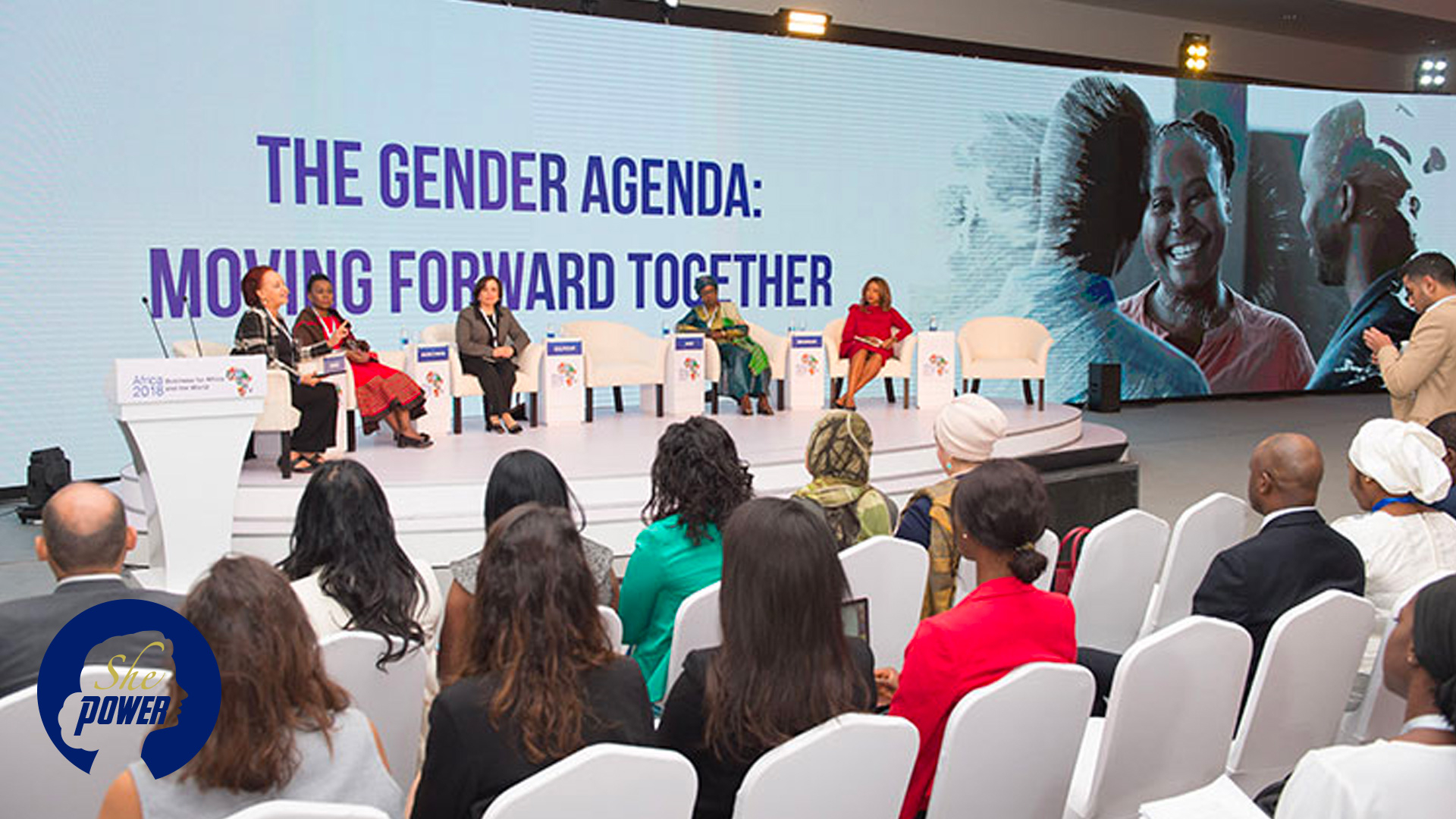 Editor's note: Stephen Ndegwa is a Nairobi-based communication consultant, and international affairs columnist. The article reflects the author's views, and not necessarily those of CGTN.

Even as the world celebrates the annual International Women's Day (IWD) on March 8, African women, and much of the developing world, are still grappling with basic challenges.

Although women globally have achieved significant milestones since the landmark UN World Conference on Women held in Beijing, China in September, 1995,  major hurdles still exist on the journey to parity with men.

Affirmative action in many countries has increased the number of women leaders and managers in both public and private sectors to about 30 percent. This has been achieved largely through feminist leaning affirmative action.

There has also been a 38 percent drop in the ratio of maternal deaths since 2000, while at least 75 percent of countries worldwide have enacted laws against domestic violence. In addition, there are more girls in school today than ever before, with the number of women in tertiary education surpassing that of men at a global level.

The theme of the 1995 Beijing conference, "Action for Equality, Development and Peace," still resonates with the 2020 IWD theme, "I am Generation Equality: Realizing Women's Rights."

This year, the IWD aims at appealing to, and mobilizing action from the young generation of enlightened women, comprising adolescents and the youth, who today are more aggressive and impatient for equality and excellence than previous generations.

The IWD theme is aligned with the ongoing UN Women's Generation Equality campaign, which marks 25 years since adoption of the Beijing Declaration and Platform for Action. The latter still acts as the road-map towards women empowerment.

According to UN Women, ten percent of young women are illiterate, which adversely affects their future, and their children's economic prospects. Furthermore, 25 percent of women raising young families live in abject poverty, a situation passed on to millions of children into the future.

UN statistics show that women form the bulk of the 1.3 billion poor people in the world. It is also estimated that, generally, women receive between 30 and 40 percent less pay than men at the workplace, for the same job.

While women across the world share common challenges, Africa's women suffer some unique problems, and bear the biggest burden of the continent's challenges. This includes their plight in times of emergencies.

Women in Africa form the bulk of the 200 million people affected worldwide by conflict, violence, human rights violations, and natural disasters. Their vulnerability exposes them to double jeopardy due to exposure to sexual violence, from which they hardly find any form of protection, or recourse to justice. This sad state of affairs also includes both psychological and physical trauma from displacement and lack of livelihoods. 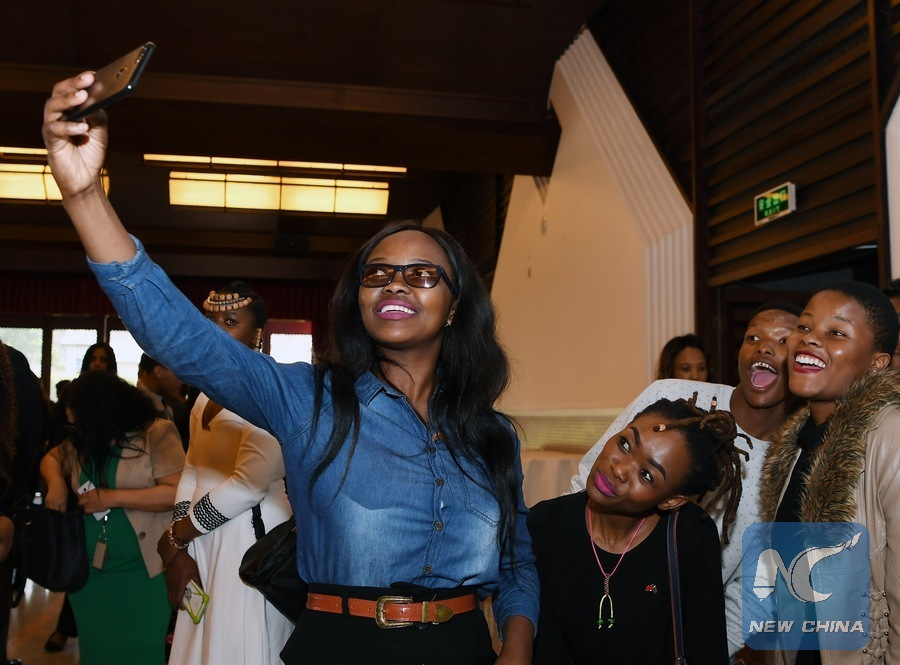 On July 31, 2020, the continent will celebrate the 58th anniversary of the Pan-Africa Women's Organization (PAWO), the special agency tasked by the African Union (AU) to address issues of gender equality and women's empowerment.

The annual Pan-African Women's Day aims at recognizing not only the crucial role women played in the fight for independence, but also their invaluable contribution in Africa's development.

Indeed, although their contribution is yet to be quantified, African women are pivotal in the continent's economy through various roles as farmers, entrepreneurs, traders, scientists, and leaders.

Women empowerment means giving women equal opportunities as a right they have earned. Organizations that are led by women rate higher in emotional intelligence, which is the highest determinant of success in the work place.

Empowering women also means embracing the fact that women have valid opinions. Their voices may not be confrontational or bullish, but they need to be heard at the table of ideas.

After all, women still have to run homes regardless of their achievements. Therefore, there is also need to support them fully at the domestic front because if a woman excels in the home, she will replicate this success in the workplace.

AU is working towards improving the lives of African women in very practical ways. By 2023, the continental organization plans to have removed all obstacles related to women owing or inheriting property or business, signing a contract and, owning or managing a bank account.

Further, AU plans to enable at least 20 percent of women to have access to, and control of productive assets, and institute gender parity in control, representation, and advancement in all AU organs and regional economic communities.

AU is also implementing strategies to drastically reduce all forms of violence against women by 2023, and ending all harmful social norms and customary practices, like the age-old female genital mutilation, by the same year.

Indeed, the role of women in the success of key AU Agenda 2063 projects such as infrastructure development, blue economy, and open skies cannot be overemphasized. It is hoped that the union will achieve its stated goal of achieving full implementation of the organization's policy to have gender parity in the workforce by 2025.