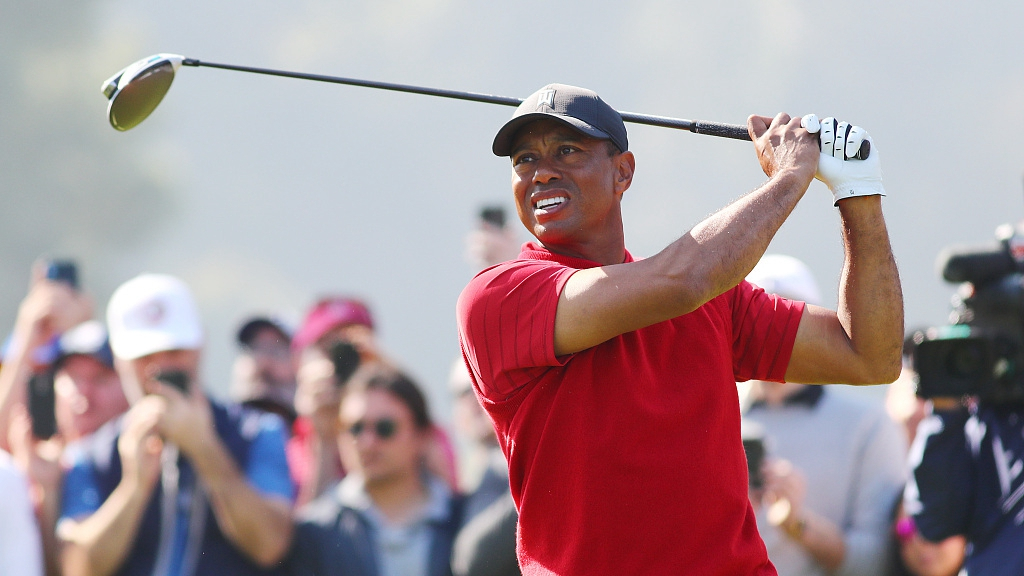 The strongest field of the year at The Players Championship will be without the biggest draw in golf as Tiger Woods isn't playing.

Woods will miss The Players Championship, scheduled between March 12 and 15, for the first time when not recovering from any of his nine surgeries.

His agent, Mark Steinberg at Excel Sports Management, said in a text, "Back just not ready. Not long term concern."

Woods has played only two times this year, a tie for ninth at Torrey Pines and last place at the Genesis Invitational at Riviera, where he serves as tournament host. Woods shot 76-77 on the weekend at Riviera in the Pacific chill and said his back was a little stiff.

He decided at the last minute not to play the World Golf Championships event in Mexico. He didn't play the Honda Classic, held between February 27 and March 1, for the second straight year, and then he chose not play the Arnold Palmer Invitational, set for March 5 and 6, at Bay Hill, where he has won a record eight times.

The Players was seen as a likely return, except that Woods isn't ready.

Woods later tweeted that it wasn't an easy decision.

"I have to listen to my body and properly rest when needed," Woods said. "My back is simply just not ready for play next week. I'm sad to miss one of the best events of the season, OUR Championship."

Woods has been saying all year that he plans to play fewer events, mainly so the 44-year-old with five knee surgeries and four back surgeries can stay in golf longer. 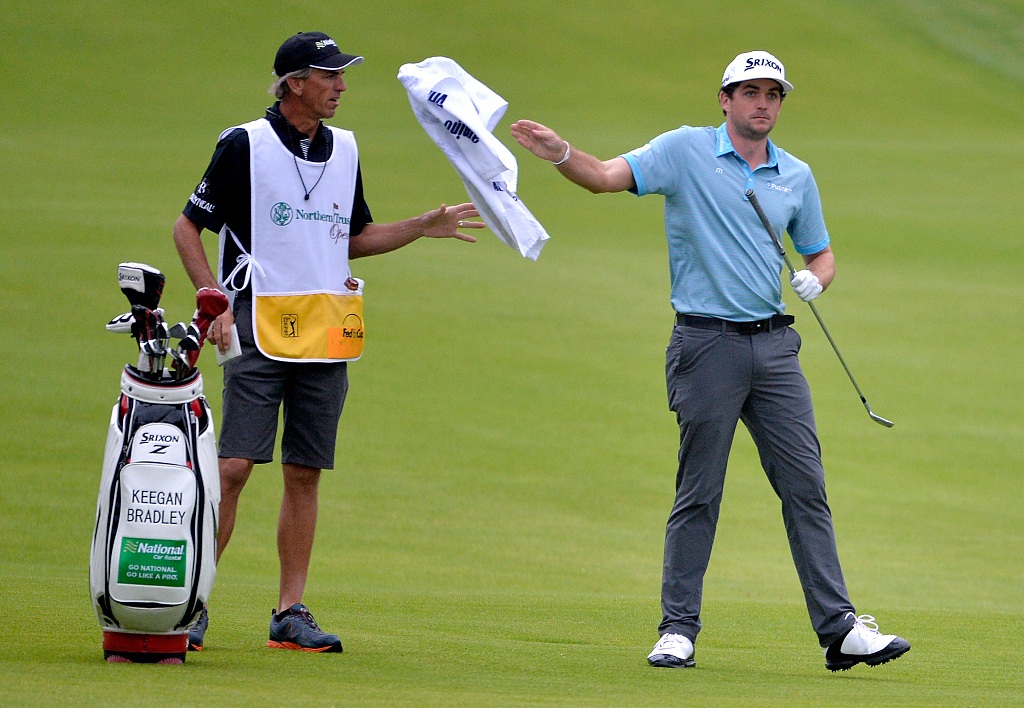 The coronavirus also hit the golf world as players will be banned from handing their towels to ball-kids at next week's BNP Paribas Open in an effort to prevent the spread of the coronavirus.

Organizers on Friday announced the towel ban during the golf event scheduled between March 9 and 22 in Indian Wells, California in the U.S.

The exchange of sweaty towels between players and ball-kids between points has long been a source of contention in the sport due to hygiene reasons.

Tournament officials said players will have to place and fetch towels themselves – a chair will be placed at the back of the court for their use.

Player and fan interaction will also be limited and all common areas at the facility in the Southern California desert will be cleaned daily with an antiviral application, the tournament said.

Restaurant and food supply workers will wear gloves, N95 masks will be available if needed for first aid and health personnel. The tournament is coordinating with local hospitals and the Centers for Disease Control and Prevention (CDC) to approve testing for individuals with symptoms.