International Women's Day: Afghan women speak up for their rights
By Jack Barton 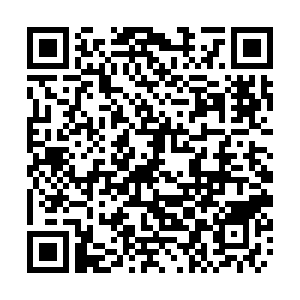 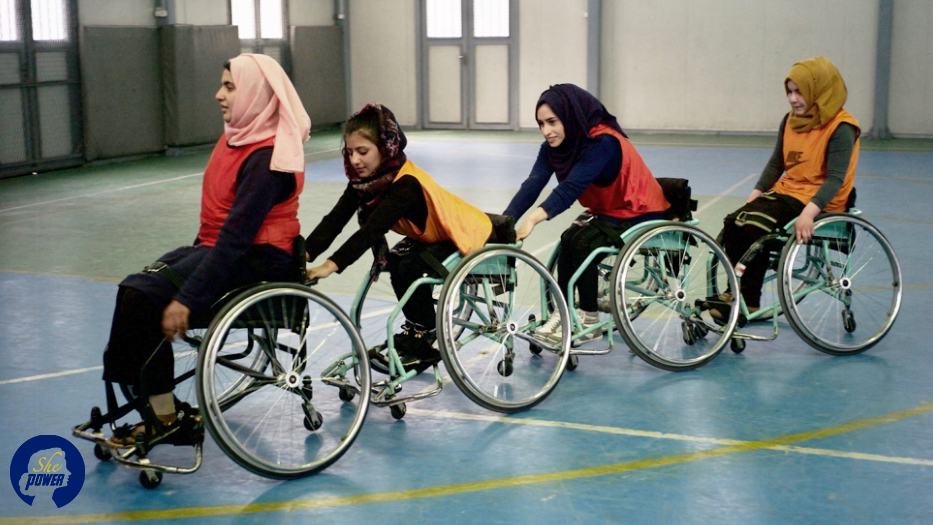 "It one hundred percent makes us concerned," said Sakina Safari, a member of the Afghan Wheelchair Basketball Federation women's nation team, as she sits with two fellow athletes in one of the few Kabul restaurants with disability access.

"Because half of the society are women and as we have women who have been breadwinners for their families and have been working with men shoulder to shoulder," she said, referring to the fact that the Taliban and many non-militant Afghan conservatives still believe that home is where women should stay.

Team member Farzana Mohammadi nods as they talk about the prospect of peace talks between the Afghan government and the Taliban in the wake of the militant group's agreement with the United States.

A deal could mean compromise in many areas including women's education and participation in sports. 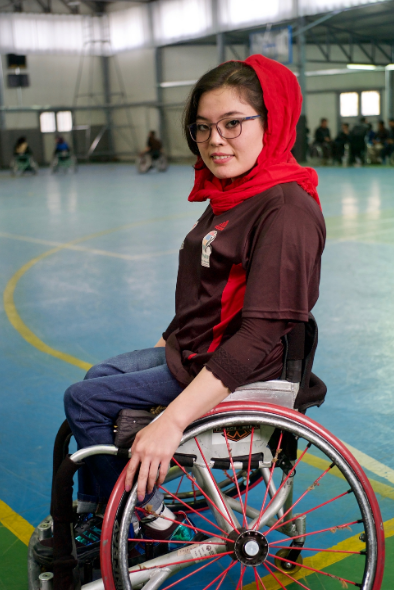 Farzana Mohammadi, a member of the Afghan women's wheelchair basketball national team, is seen during an interview with CGTN. /CGTN

Farzana Mohammadi, a member of the Afghan women's wheelchair basketball national team, is seen during an interview with CGTN. /CGTN

Farzana developed polio at the age of three when the area she lived in was under Taliban control and so access to vaccine was blocked.

"I'm pessimistic about the restrictions that the Taliban wants," she said, adding "They've said that they don't like women doing music or sports or such things. They didn't even do interviews with female journalists. So, it's really frustrating."

The captain of the national team Nilufar Bayat has clear reasons to dislike the Taliban.

She was injured in a mortar attack as a child.

"We all are worried, all Afghans. All my bad memories until now are from the time Taliban were in power. They are the reason I got injured. I will be disabled forever, forever," said Nilufar. 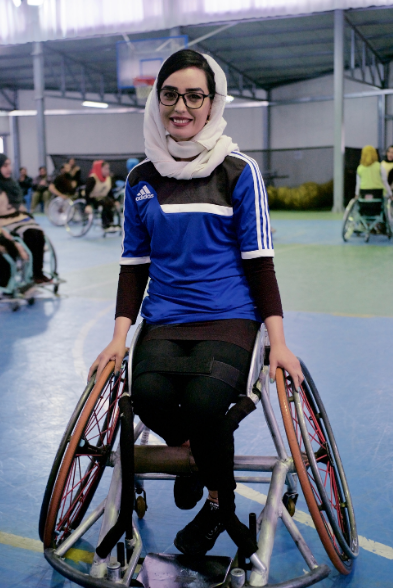 The women's wheelchair basketball team was formed by the International Committee of the Red Cross in 2012 as a tool to rehabilitate and empower patients at a Kabul clinic.

Physical therapy and empowerment remain core to the sport still supported by the Red Cross.

"I have so many friends who before they were at home, they lost their self-confidence. But now they are much different," said Nilufar Bayet back on the basketball court, adding "it changed me."

The women accelerate across the court at an unbelievable pace, wheelchairs clashing as they struggle for possession of the ball.

A wheelchair flips and a woman lands face first on the court as the other backs away. Slowly she drags herself into the wheelchair and manages to push it upright. The referee blows the whistle and the game starts again. 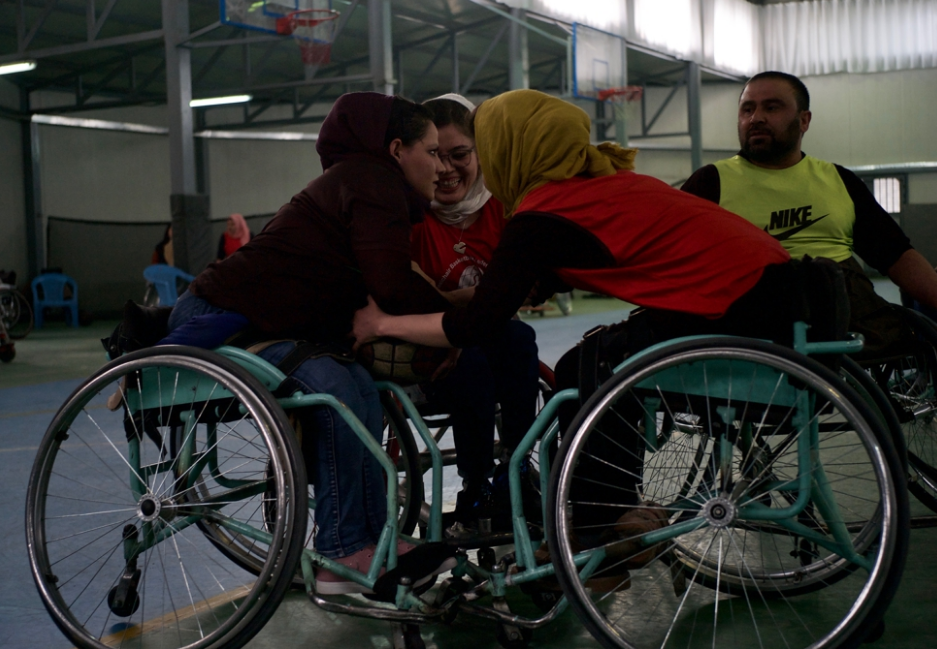 "We thought about starting a rugby team," said Nilufar, perhaps a joking reference to how physical wheelchair basketball is.

There's no sense of fatalism, and certainly no mood for compromise or rolling back hard-fought gains in what is still a deeply conservative country.

"If women are banned from getting an education the society won't progress, their children will be raised illiterate and their children won't be open minded," said Sakina.

"Whatever women do, wherever they want to be, it's their decision to make, stand strong and make their future," added Farzana.

When it comes to turning words into powerful action, the women of Afghanistan's wheelchair basketball federation have already won a decisive victory in their struggle for a more inclusive Afghanistan that will no doubt continue even if the guns fall silent.