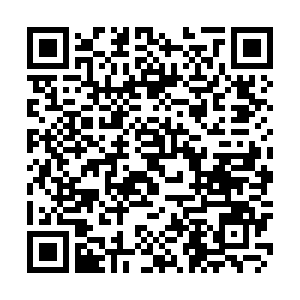 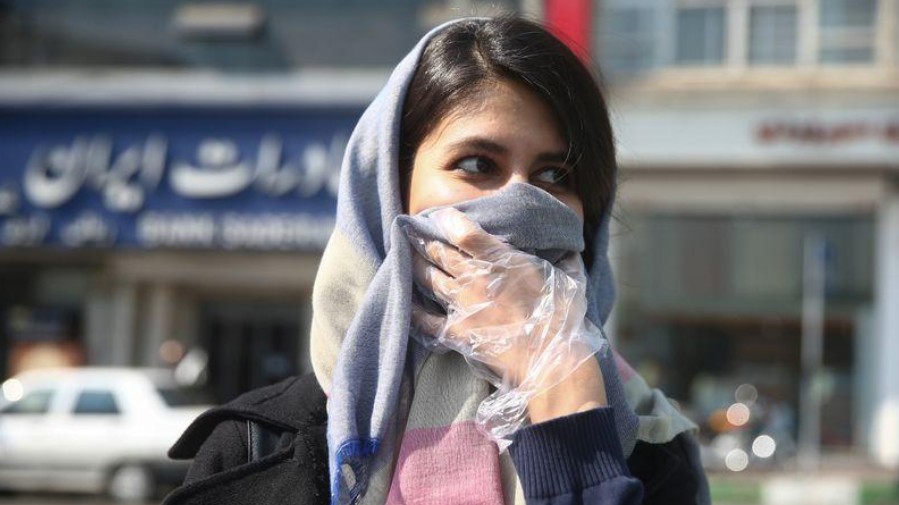 Iran's Tasnim News Agency reported that Fatemeh Rahbar, a newly elected member of the Iranian Parliament, died from the novel coronavirus on Friday.

Rahbar, 56, was one of the few female MPs in the Muslim majority country and she represented Tehran. She had spent two days in coma at a Tehran hospital.

It came a day after an adviser to Iran's foreign minister died of the disease. Hossein Sheikholeslam was reported to be among the students who stormed the U.S. embassy in the 1979 hostage crisis.

The coronavirus outbreak has reportedly claimed the lives of other senior politicians and government officials as the country scrambles to ease the lethal impact of the epidemic.