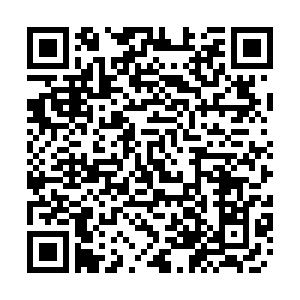 As China is fighting a tough war against the novel coronavirus, Chinese President Xi Jinping has made a series of instructions on virus prevention and control.

In doing so, President Xi detailed the treatment measures, urging to combat the epidemic whilst accelerating economic and social development, reinforce the national surveillance network, provide more protection for the medical workers, and safeguard social stability. 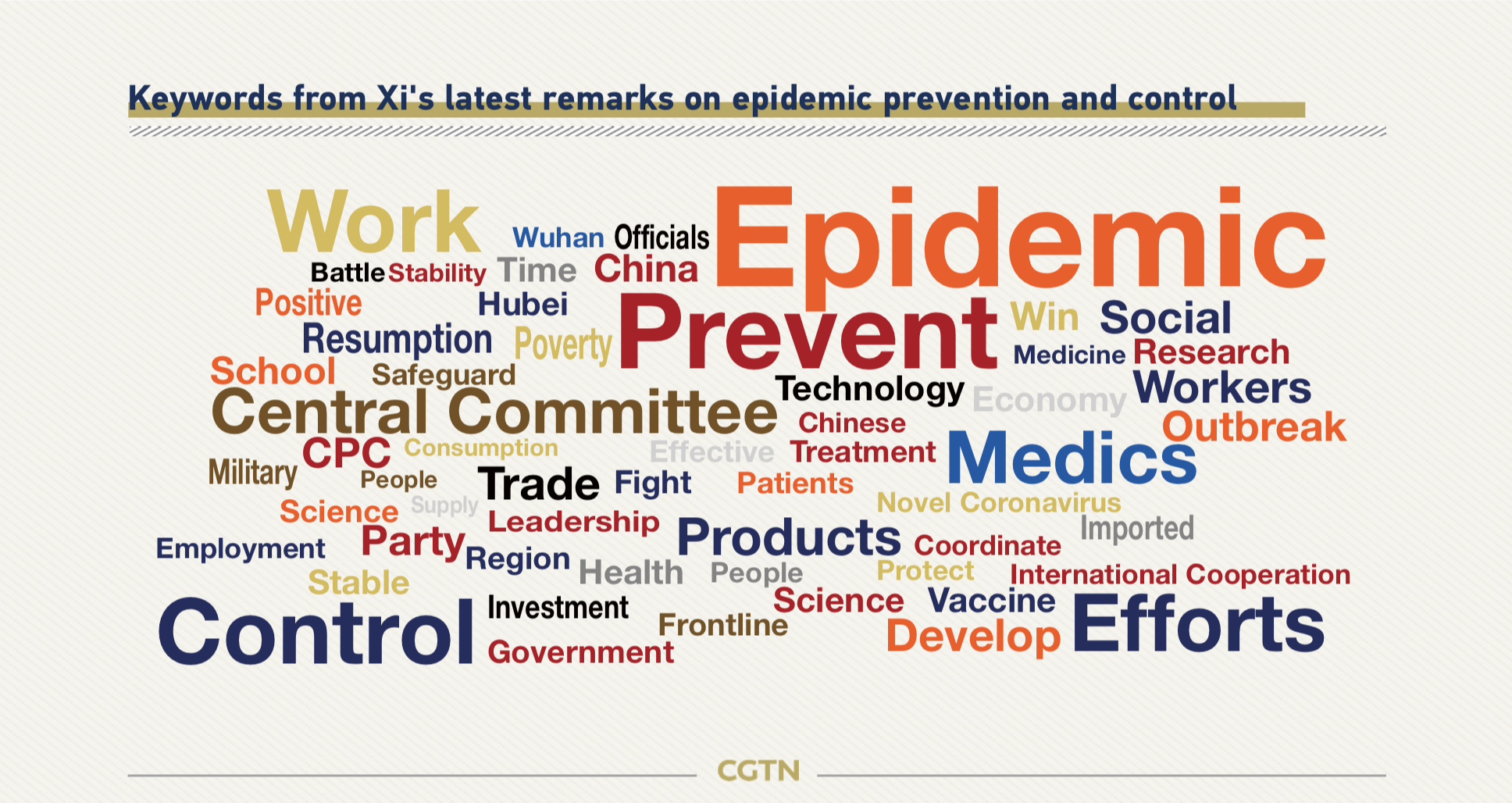 In a meeting on February 23, Xi called for firm, solid and meticulous efforts in the prevention and control of the epidemic.

No victory should be lightly declared until there is a complete win, Xi said, urging Party committees and governments at all levels to remain vigilant and make unremitting efforts in the epidemic prevention and control work.

Chairing a meeting on virus prevention and control on February 26, President Xi said at this moment it is important to make unremitting epidemic containment efforts and accelerate all aspects of economic and social development.

Xi also told Party committees and governments at all levels to accurately grasp the epidemic as well as economic and social development situations to ensure winning the people's war against the epidemic and achieving the goals of building a moderately prosperous society in all respects and poverty alleviation.

Noting that epidemic prevention and control was at a critical stage, Xi's article, which was published on the Qiushi Journal in early March, stressed the utmost importance of carrying out work in a law-based, scientific and orderly manner.

Science, the most powerful weapon

During his visit to the Academy of Military Medical Sciences and the School of Medicine at Tsinghua University on March 2, Xi stressed to coordinate advancing scientific research to provide support for winning the battle against the epidemic.

Xi also said the research must be taken as a major and pressing task, calling for accelerating the development of new-type testing kits, antibody medicines, vaccines, and diagnosis and treatment plans.