A day with a community volunteer who helps residents get medicines 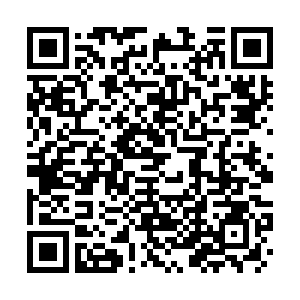 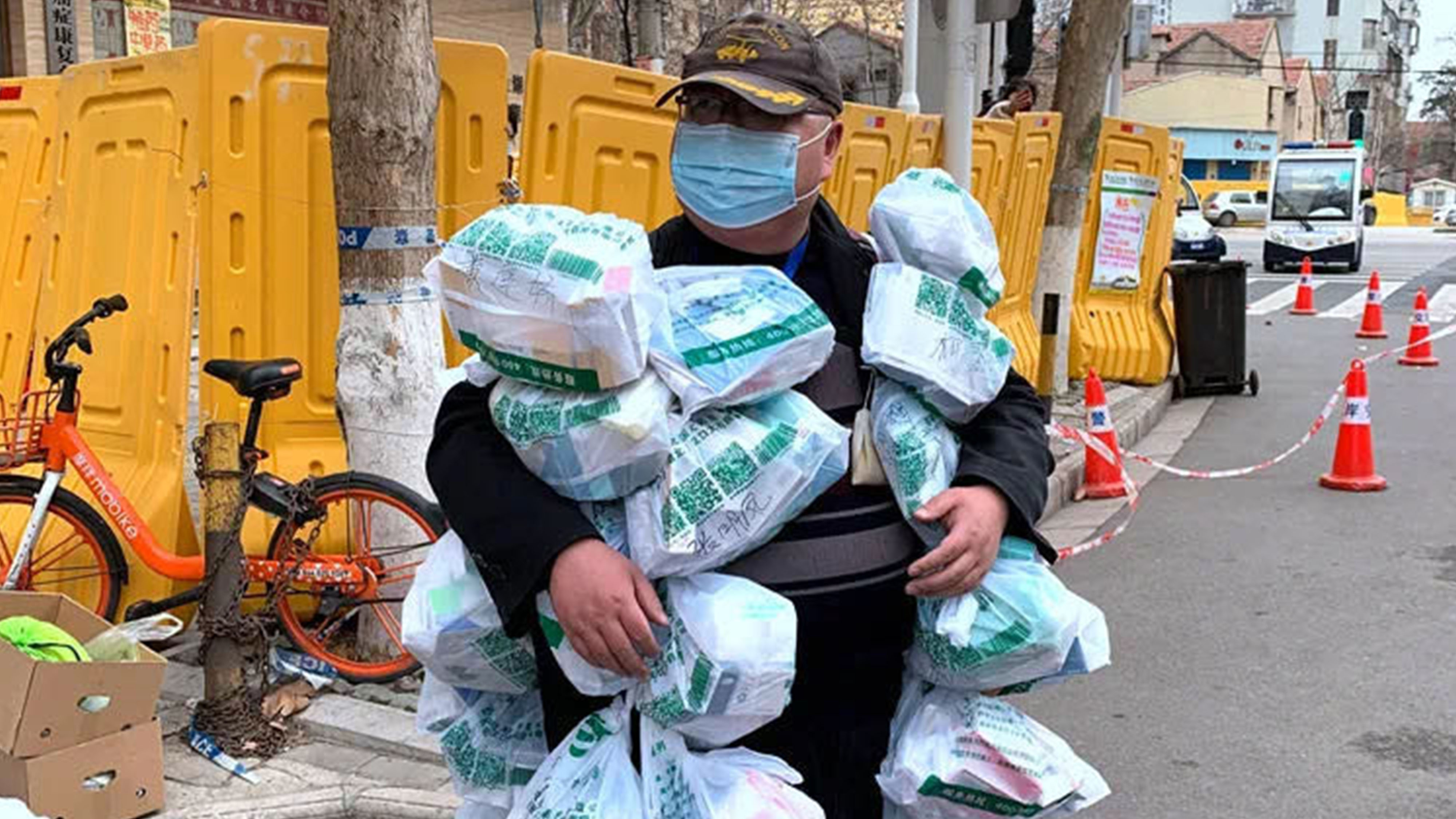 Feng Feng, 40, is a community grid worker in Wuhan City, central China's Hubei Province. He's been voluntarily picking up medicines for local residents since the end of January, as the city remains locked down during the COVID-19 outbreak. An image of Feng carrying bags full of medications went viral online. His story has touched many people. CCTV reporter Dong Qian met Feng and followed him during his daily routine in Wuhan. Take a look.