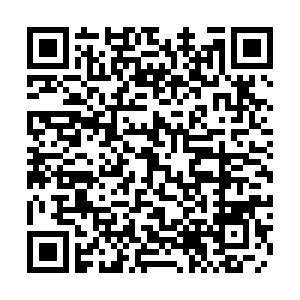 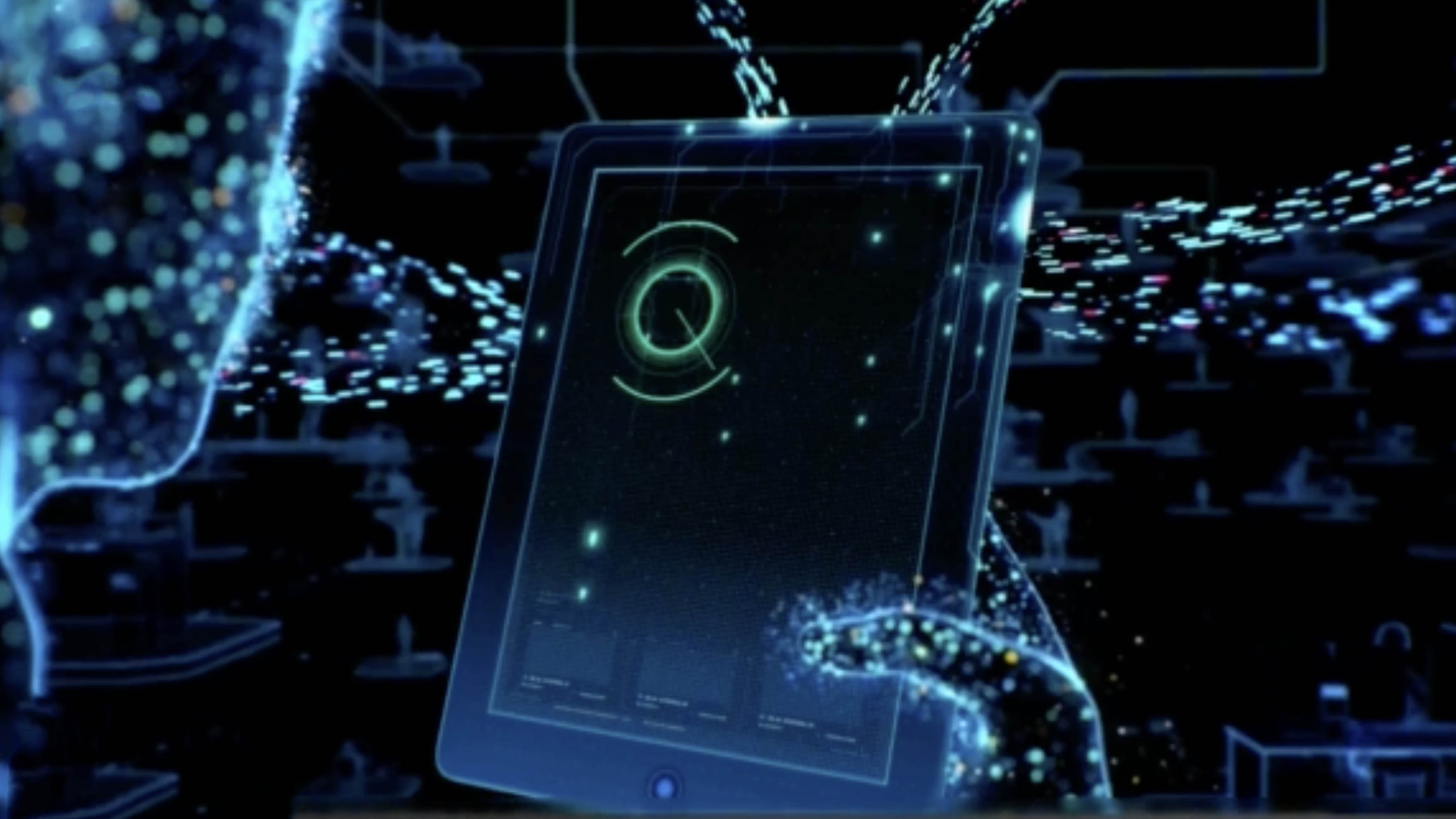 It's no secret that countries spy on one another, so on the surface, the accusation from Chinese cybersecurity firm Qihoo 360 that the CIA has been spying on China for the past 11 years wouldn't ordinarily warrant much attention. It's the details, however, that make this story very newsworthy. According to reports, the company believes that the U.S. Central Intelligence Agency hacked China's government agencies, scientific research organizations, aviation sector, and energy industry.

Qihoo 360 compared the viruses that it discovered with the revelations made by Wikileaks' Vault 7 disclosures about the CIA's spying tools to arrive at its scandalous conclusion. The firm's findings confirm that the information the transparency advocacy organization shared with the public was accurate, which was never truly in doubt anyhow since Wikileaks thus far hasn't ever shared anything fraudulent. Nevertheless, this observation adds credence to the world's suspicion that the CIA is spying on everyone and everything.

Analyzing the details of Qihoo 360's claims, it's clear that the U.S.' anti-Chinese intelligence strategy is actually pretty simple. The agency obviously wants to obtain classified information that could give it an edge against what it's declared to be one of its "great power rivals", but there's also more to it. The targeting of scientific research agencies, the aviation sector, and energy industry can be described as "industrial espionage" in the sense that America wants to steal China's trade secrets for economic gain.

This strongly suggests that the U.S. fears that its research organizations and certain industries aren't as competitive as they used to be, which is a fair assertion to make seeing as how Chinese companies have become globally renowned for a reason whereas American ones generally aren't as popular as they used to be. The CIA most likely intended to share the information that it attempted to steal with its country's relevant companies, whether they were aware of the source or if they simply received an unsolicited email for example. Once again, this is standard behavior for any intelligence agency the world over, but the very fact that the CIA is being convincingly accused of these actions has a more powerful impact than if it was anyone else. This is because there's a notion that American companies can supposedly compete on their own if all other factors were equal, hence the determination with which Trump waged his administration's "trade war". It's now becoming apparent, however, that that narrative is very misleading.

Some American companies apparently needed stolen Chinese trade secrets in order to remain competitive, which dispels the myth that they're "naturally" better than any of their global peers. In fact, considering the CIA's decades-long history and presuming that this obviously wasn't the first time that it conducted industrial espionage, it makes one wonder how many other American companies relied upon stolen information in order to get where they are today. The answer can never be known, but the question is still intriguing to ponder.

In addition, Qihoo 360's accusations show that the U.S. is doing exactly what it regularly accuses China of, leading to speculation that its loud anti-Chinese accusations are simply a cover for distracting from its own unsavory actions. Furthermore, with this understanding in mind and considering the U.S.' influence over the global narrative via its connections with many mainstream media outlets, it begins to appear as though its anti-Chinese claims are just an attempt to control the narrative.

It's for this reason that Qihoo 360's accusations should be taken seriously by everyone. Although the Chinese government has previously said that the U.S. has indeed attempted to spy on it in the past, this is the first time that a private company has backed up this claim with evidence from the CIA's own leaked documents. All in all, the latest scandal says a lot about the U.S.' embarrassing strategy.