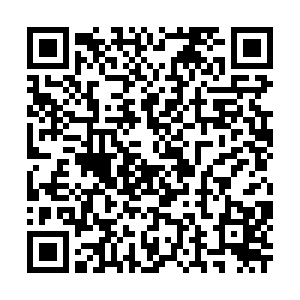 Nurses look at the report of a COVID-19 patient at an ICU ward of the First Hospital of Wuhan City in Wuhan, central China's Hubei Province, February 22, 2020. /Xinhua

Nurses look at the report of a COVID-19 patient at an ICU ward of the First Hospital of Wuhan City in Wuhan, central China's Hubei Province, February 22, 2020. /Xinhua

Editor's Note: Li Wen is an associate researcher at the Policy and Law Research Office of Women's Studies Institute of China, All-China Women's Federation. The article reflects the author's opinion, and not necessarily the views of CGTN.

Since the establishment of the International Women's Day on March 8, 1910, 110 years have passed. For more than a century, women across the world have fought hard for gender equality and for their own development.

Chinese women account for one-fifth of the world's female population, and the glorious achievements in the development of Chinese women's rights reflect the unremitting efforts of the government in promoting women's development.

Since the 18th CPC National Congress, the central government has stepped up the protection of women's rights and interests and increased women's opportunities for equal participation in socioeconomic development.

For example, the number of sectors having women as workers is growing. More women are being employed in the high-tech sector and making impressive achievements, greater policy support for female entrepreneurs is leading to more women becoming business leaders, and improving women's educational conditions has enabled more women to gain access to higher education.

Addressing the 2015 Global Summit of Women, Chinese President Xi Jinping said all Chinese women have opportunities to excel in life and make their dreams come true.

At a time when the whole country is fighting against COVID-19, many brave women are taking the initiative to play an important role in the prevention and control of the epidemic. According to statistics from China Women's News, more women are working as medical staff at the frontline than men, of which more than 50 percent are female doctors and nearly 90 percent are female nurses. Their participation and contribution in the fight against the epidemic show country's emphasis on the role of women and women's development.

In fact, in the process of national economic and social development, Chinese women have made outstanding contributions in various fields, such as economic growth, poverty alleviation and science and technology.

With the number of female employees and entrepreneurs increasing significantly, China's female labor force ranks No. 1 in the world. 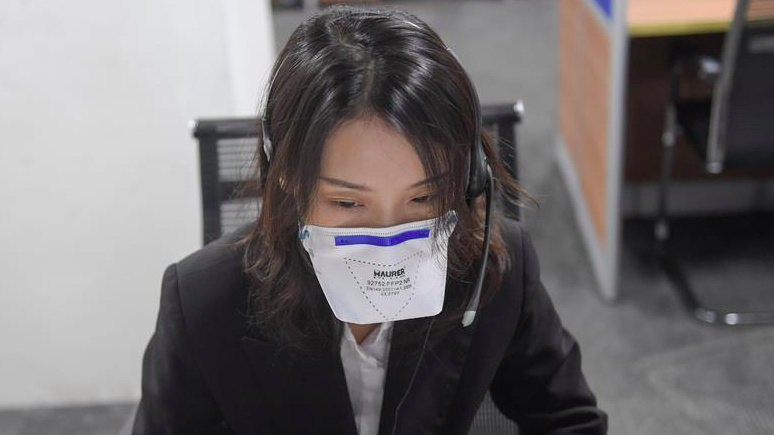 Chinese women are important participants, contributors and beneficiaries of national economic development. In 2017, the number of female employees in China reached 340 million, and women accounted for 43.5 percent of the total number of employed people in the society. In the fast-growing new economy sector, the proportion of female entrepreneurs has been rising, with 55 percent of the internet start-up founders being women. Their participation in the Chinese labor force is close to 70 percent, ranking first in the world, not only far ahead of other developing countries, but also higher than developed countries with strong economy.

The number of women in poverty has decreased significantly, and the incidence rate of poverty has fallen sharply. President Xi has repeatedly stressed that to build a moderately prosperous society in an all-round way, no one shall be left behind. China attaches great importance to the role of women in poverty alleviation, and has increased support for impoverished women in various poverty alleviation programs and initiatives. As a result, great progress has been made in reducing poverty among women.

By the end of 2018, the rural poor population nationwide had decreased from 98.99 million in 2012 to 16.6 million, and the incidence of poverty had fallen from 10.2 percent in 2012 to 1.7 percent. About half of the reduced poverty population was women.

Moreover, women have achieved a lot in the education sector. The gender gap in education has almost disappeared. The right to education is a basic human right, and equal access to education is a basic condition for women to achieve all-round development. China has made remarkable progress in reducing female illiteracy. In 2017, the illiteracy rate of female population aged 15 and above fell from 90 percent before the founding of China in 1949 to 7.3 percent.

The nine-year compulsory education basically closed the gender gap in education, and the number of women receiving higher education reached a record high. In 2017, the share of female students in colleges and universities reached 52.5 percent, an increase of 28.4 percentage points from 1978, and the share of female postgraduate students reached 48.4 percent. The Global Gender Gap Report 2020 shows that in terms of higher education enrollment, China's ranks No. 1 in the world in terms of gender equality.

Furthermore, women's health has improved significantly and is continuing to improve. Improving women's health is essential to building a healthy China. In 2016, President Xi said in his speech at the National Health Conference that it is necessary to protect the people's health across the full life cycle in an all-round way, pay attention to the health of vulnerable populations, and protect the health of women and children.

With the gradual improvement of China's maternal and child health legal framework and the health service network, the health status of Chinese women has improved significantly. In 2015, the average life expectancy of women was 79.4 years, an increase of 42.7 years compared to when China was founded in 1949. The maternal mortality rate has fallen continuously, achieving the UN Millennium Development Goals ahead of schedule. In 2018, the national maternal mortality rate was 18.3 per 100,000, a decrease of 79.4 percent over 1990.

Throughout history, Chinese women have never enjoyed such a broad space and brilliant development opportunities as available today. Looking forward, in the great journey of building the Chinese Dream together with everyone in the country, Chinese women are bound to enjoy greater development in a brighter future.