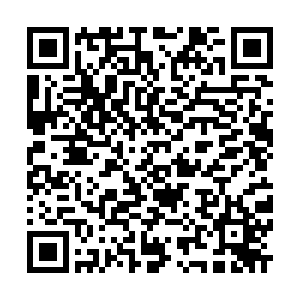 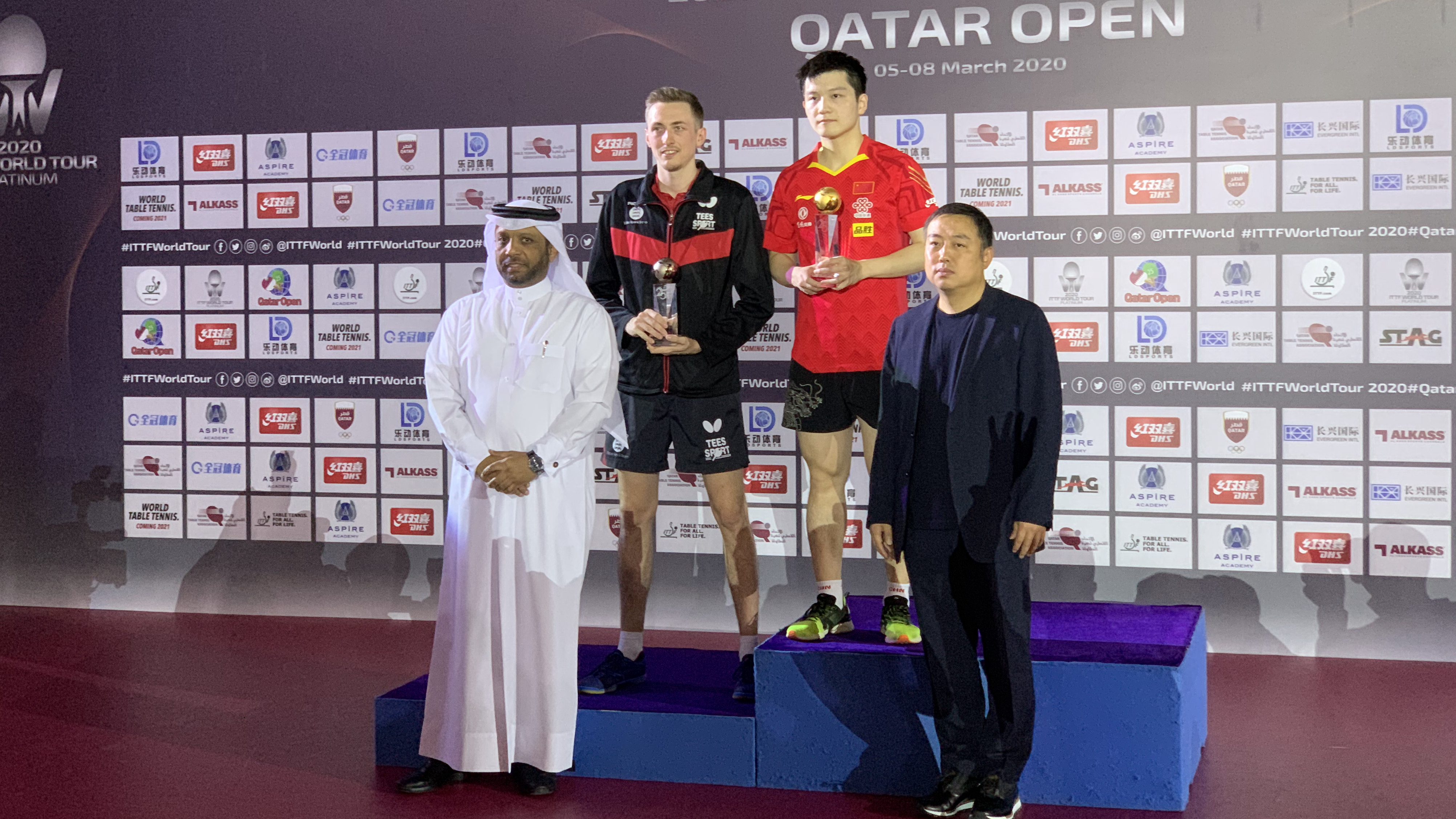 Fan Zhendong and Liam Pitchford pose for a photo with officials after the men's singles final match at the 2020 ITTF Qatar Open in Doha, March 8, 2020. /VCG

Fan Zhendong and Liam Pitchford pose for a photo with officials after the men's singles final match at the 2020 ITTF Qatar Open in Doha, March 8, 2020. /VCG

Amid concerns over the COVID-19 epidemic, the Chinese players announced they're donating all the prize money from this event to support the nation's efforts in Wuhan. The players will pledge 246,900 U.S. dollars in financial aid to the epicenter of the outbreak.

On the other side of the table, Pitchford showed the audience a first-class performance, consistently challenging Fan with his powerful backhand offenses. Some long-rally plays between the men left those in the Aspire Dome open mouthed in incredulity.

The third game saw Pitchford putting himself out there and his quick-fire attacking style finally paid off.

Both players were in attacking mode, but Fan ultimately came through to take the title. 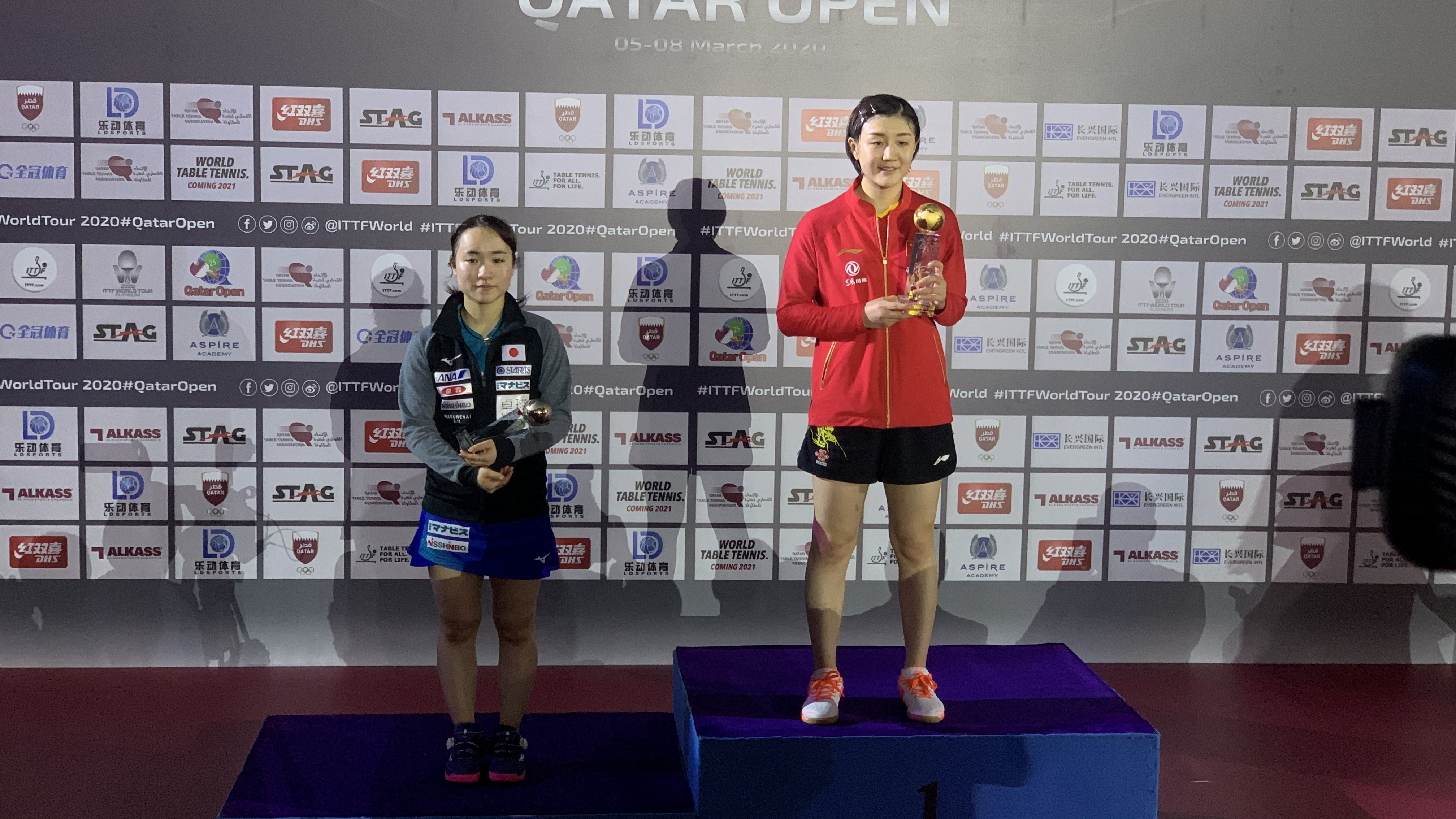 The 26-year-old's victory improved her chances of representing China at the 2020 Tokyo Olympics.

Mima Ito seemed to lose her fire after beating China's Olympic champion Ding Ning in the semi-final on Saturday. Despite quickly discovering her rhythm in the first game and magically saving some points from Chen's forehand attacks, Ito didn't find much control over the rest of the match.

Chen, on the other hand, asserted her dominance with her all-round technical capability.

China's table tennis team is already eyeing Mima Ito as its biggest rival at the Tokyo Olympics, so Chen's good performance will undoubtedly increase her chances of representing her country at the Games.

Chen has sealed victories in all three of her matches with Ito. Their last encounter was the women's singles semi-final at the World Tour Grand Finals last December in Zhengzhou, China, which Chen also won 4-1.