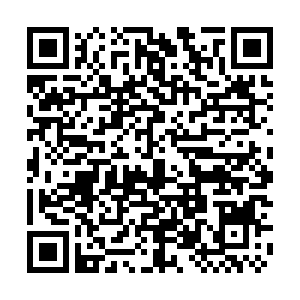 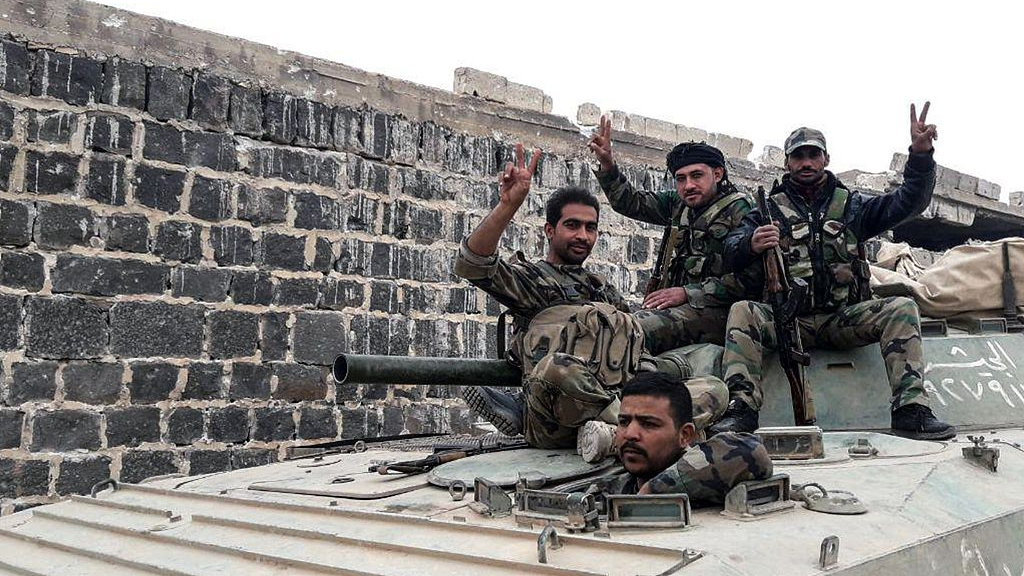 Editor's note: Lionel Vairon is the president of CEC Consulting company and a senior researcher at the Charhar Institute of international relations and public diplomacy in Beijing. He is a former journalist (1985-1989), former diplomat (1991-2002) successively posted in Cambodia, Thailand and Iraq by the French government. He is also an author of many books and papers about China's geopolitics, international relations and Arabo-Islamic world. The article reflects the author's opinions, and not necessarily the views of CGTN.

The massive arrival in the European Union (EU) of migrants from the Near and Middle East since 2015 has led to a major crisis. A political crisis. A social crisis. An economic crisis. A diplomatic crisis. The relative unity of the Union is now shattered and the future looks gloom. The welcome system for refugee or migrant populations, on which European coherence has been relying on, has cracked under the pressure of these populations seeking refuge in a Europe that still seems like an island of peace, a hope for a better future, despite violent critics from its own inhabitants.

This situation, as well as the challenge it presents, must be analyzed with clarity. The important issue is the distinction between refugees and migrants. Europe has always welcomed political refugees whose situation was within the scope of the 1951 Refugee Convention signed in Geneva. Despite only a minority of asylum seekers actually falling within its definition of a refugee, many of them being economic migrants, their numbers remained acceptable.

Recent waves of migrations have cast confusion on these concepts. Media are indistinct when speaking of refugees, migrants, immigrants rendering the true situation unintelligible.  Not all of the thousands of Syrians and Iraqis who have fled war and jihadist movements' exaction are political refugees under the Geneva Convention. Indeed, only applicants invoking persecutions from their legal government can be considered refugees. Victims of ISIL and other jihadist movements can therefore not, on a legal standpoint, claim this status.

Furthermore, many populations from the region have aggregated themselves to Syrians and Iraqis, seeking what they believe to be a better future. Afghans, Iranians, Pakistanis, even Turks or Algerians are now also waiting at European borders. This unique migration in recent European history has caused a political and sociological crisis the impact of which is now visible with the progression of European extremist and xenophobic movements. The thought of welcoming these majorly Muslim populations worries and generates an increasing movement of rejection in a Europe still heavily marked by its Christian history.

The clash between the European Union and Turkey has contributed to intensifying this major crisis. Determined to extort as many financial advantages from the EU as possible, Turkish President Recep Erdogan used the opening of borders as leverage to obtain three billion Euros of support for the "migration" action plan, provided for one third by the European Commission and for the rest by member states. 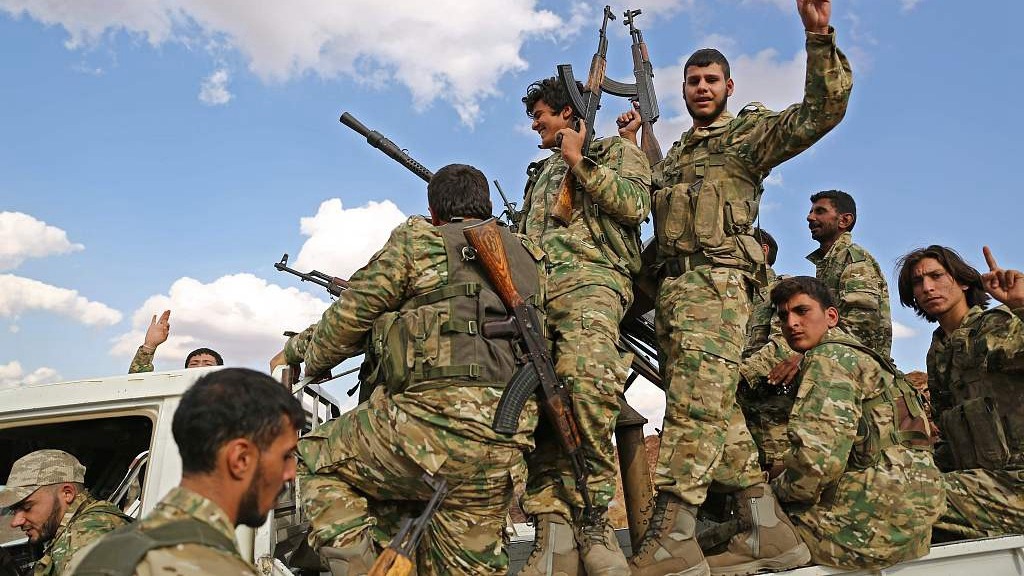 The Turkish strategic ambitions in Syria have led to President Erdogan blackmailing the EU using the same threat to obtain support in his conquest policy of Northwestern Syria. Violating Syrian sovereignty and international law, Turkish troops have settled in this region, around the Syrian city of Idlib, to support Jihadist movements which Ankara has been backing since the beginning of the war in Syria.

Some of these movements, such as the Uygurs, the Chechens and the Uzbeks, are populations of Turkish origin and Erdogan consequently intends to alter the ethnical composition of Northern Syria along the border with Turkey. The four million refugees in Turkey are essentially the consequence of these Turkish interferences in a neighbor state and its support to radical Islamic movements fighting not only the legal Syrian government, but also all movements refusing to acknowledge their regressive and sectarian vision of Islam. Turkey has therefore contributed to the creation of a jihadist monster which it now intends to defend to the end, demanding logistical, financial and political support from NATO and Europeans.

The United States have already assured their support to Erdogan, despite their "war against terrorism" which has allowed them to free themselves from all internationally acknowledged rules. Furthermore, if Syrian and Russian forces were to regain control of the entire Syrian territory, the presence of American forces in the Northeast of the country, the richest source of oil, would then be questioned.

Justifying this presence would then be difficult. Donald Trump has clearly declared that it was to "protect" oil sites from Jihadist groups, when the true intent was to remove them from the hands of Damascus authorities and have leverage for the future, as Washington did in Iraq.

Regarding European interests, why give in to the Turkish blackmail? Maintain of jihadist groups in the Idlib region can only nurture the war with Syrian-Russian troops and deepen the humanitarian crisis. The latter would continue generating populations movements toward Europe. How would "humanitarian" support to jihadist movements taking into hostage civilian populations serve the mid and long-term interests of Europe?

European Ministers of Interior have declared that they would not yield but obtaining all 27 approvals was a difficult task. The 2015 crisis is engraved in European minds and no one wishes for a repeat. Europeans intend to increase means of controlling Greek, Cypriot and Bulgarian borders, but can this resistance last against a Turkish policy openly encouraging transit populations to cross borders by all means?

Can an EU, which has steadily been weakened by its internal political divergences and put under the spotlight by humanitarian and human rights organizations, react with firmness and resolution, and possibly adopt political and economic retorsion measures against Ankara? For the time being, this hypothesis seems unlikely.