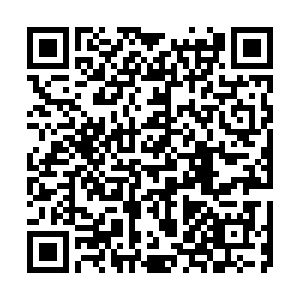 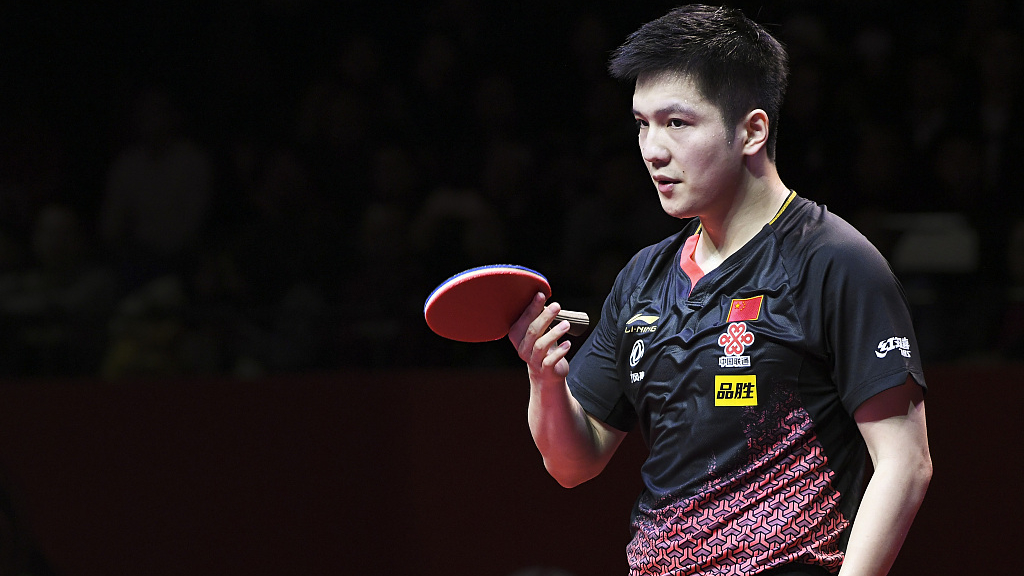 China's Fan Zhendong will face Liam Pitchford of England in the men's finals match of the 2020 ITTF Qatar Open.

World No. 2 Fan survived a scare from 19-year-old Wang in the opening of the match, as Wang tied the score 2-2. With rich experience and a calm demeanor, Fan stormed to a 4-2 victory while the young player learned his lesson from losing his inner balance and, subsequently, the last two sets.

Xu Xin had an easy win in the first set, but suffered from turnovers in the following two sets, during which Pitchford, who ranks No. 23 in the ITTF standing, exhibited his forehand skills, and a dominant performance over Xu.

Pitchford, however, determinedly executed his strategy in the rest of the match, putting Xu in a disadvantaged position on his backhand, and sealed the deal 4-2.

Earlier in the tournament, Pitchford and teammate Paul Drinkhall lost to Chinese duo Ma Long and Xu Xin in the double's final. Even so, the pair made history by becoming the first English pairing to reach a men's doubles final on either the ITTF World Tour or ITTF Challenge Series.