Free to dance: The story of a Muslim woman
CGTN 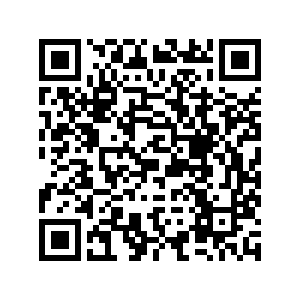 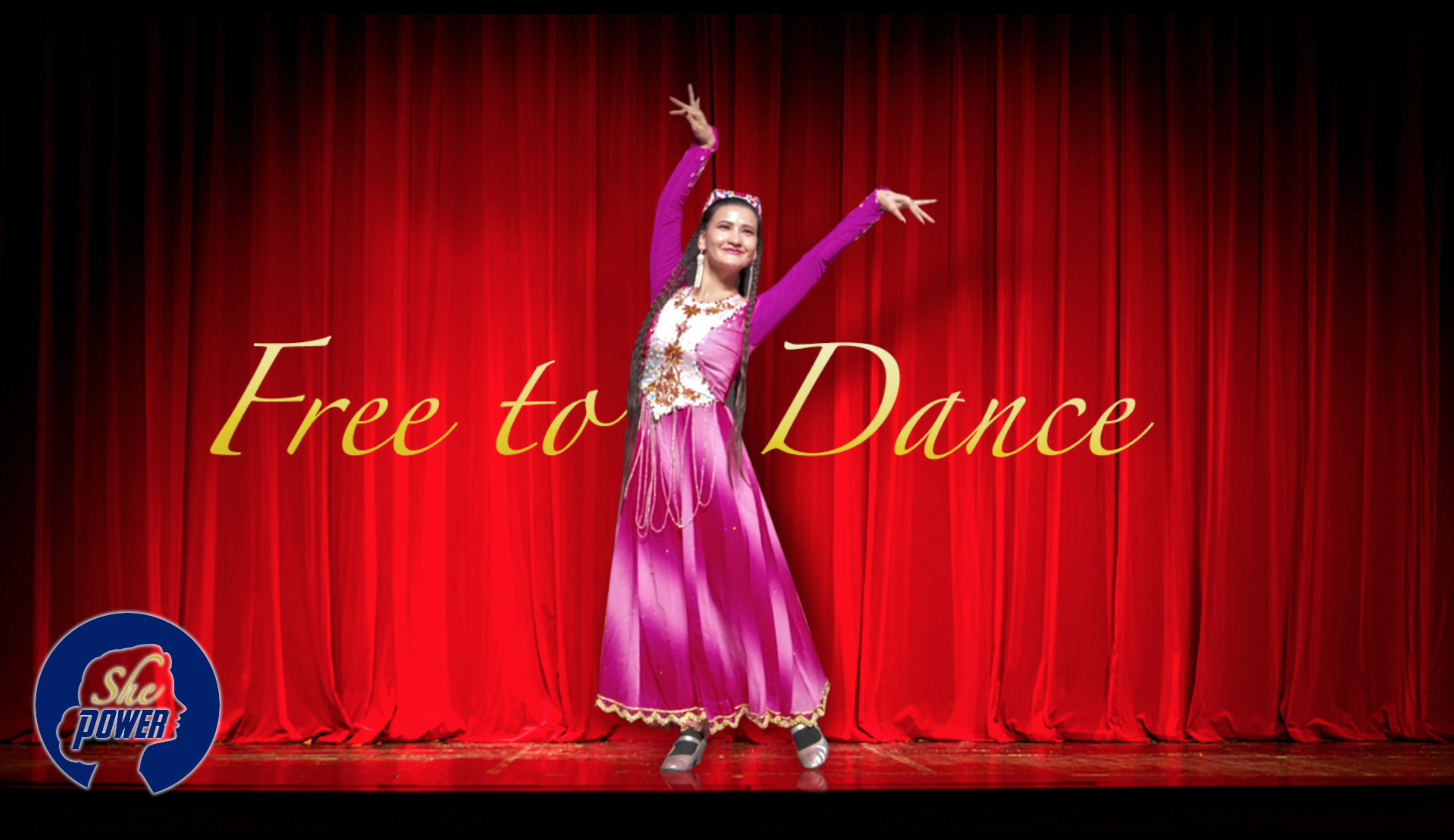 Gulnisa Memet likes showing the best of herself to the people around her. For her, it feels like flying in the sky whenever she dances on stage – it gives the young woman courage and confidence.

Two years ago, she was a completely different person. "I wore a long dark robe and veil all day long. I resisted going out to work," Gulnisa told CGTN. The native of Kashgar, the westernmost city in China, had mostly stayed home after graduating from junior middle school, relying primarily on her father's meager income as a driver back then. When he could no longer drive due to debilitating arthritis, her family sunk deeper into poverty as they relied only on her mother's income as a farmer.

Gulnisa had to get a job to help support her family, which by then was receiving government subsidies for households living below the rural poverty line.

"I went to a cosmetics store owned by one of my friends," she said coyly. "But since I never wore makeup and was loathe to learn how to do it, I had few customers." At the time, Gulnisa was convinced that Muslim women couldn't wear makeup. Such thinking wasn't uncommon in her village lying on the outskirts of Kashgar. For locals with lack of education and living in impoverished villages, it's relatively easy to let extreme thoughts penetrate their mind.

The Kashgar prefecture is home to 11 counties considered to be in deep poverty, accounting for half of Xinjiang's counties with such a designation. In this oasis clinging to the Taklamakan, over 750,000 people live under the poverty line.

Gulnisa was one of those influenced by extremist teachings. She never wore skirts or makeup; she performed poorly at work as she insisted on the idea that a Muslim woman should serve her husband and children at home.

Hence she quit after working a couple of months at the cosmetics store. "I could earn 1,800 yuan a month as the base pay while working there, but I don't know how to recommend skincare or makeup products to customers. Plus, there's always a voice haunting me: Muslim women should not work outside."

Her village told her about there were courses to help eradicate her extreme thoughts and develop more skills. "I wanted to have a try as gradually I started realizing that something had gone wrong." She had since attended classes at the vocational education and training center in eastern Kashgar and graduated after 17 months in March 2019. "The teachers are very amicable. They helped discover my talent in art, suggesting I take a dancing course,"she said.

After graduation, she was admitted to the art theater at the Apak Khoja Mausoleum as a figurant last April. The theater at this holy Muslim site of Xinjiang with a history of over 300 years gives five performances every day to tourists from around the world. In Kashgar, summer is the peak season for tourism and when the theater would be packed. She was paid 4,000 yuan a month, meaning she can finally lift her family out of poverty. Most importantly, Gulnisa likes to see herself in makeup and colorful costumes performing in front of a full house.

Reported and written by Wang Xinke