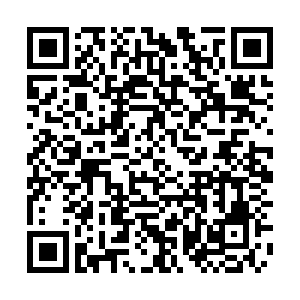 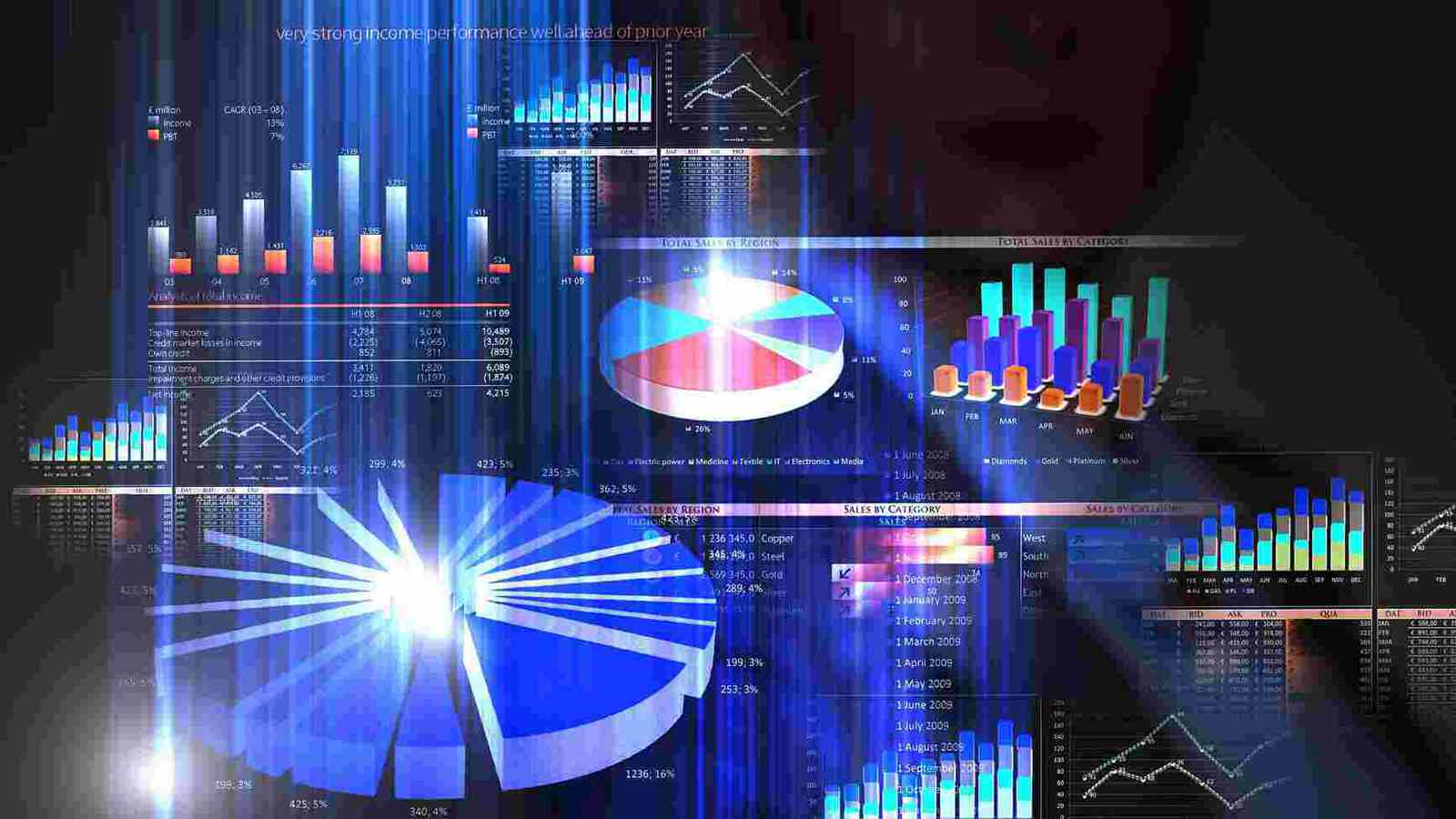 Shares in the energy-dependent Gulf plunged to multi-year lows Sunday after OPEC and its allies failed to clinch a deal on production cuts to support prices that have been hit by the novel coronavirus.

The Saudi stock market, the largest in the region, dived by 7.7 percent minutes from the opening bell after oil prices closed near a four-year low on Friday.

Shares in oil giant Saudi Aramco dropped below their IPO price of 32 riyals (8.5 U.S. dollars) for the first time, losing some 6.0 percent to 31.98 riyals.

The slide on the Saudi market also came amid accounts of high-level arrests among the ruling family.

All other Gulf markets also tumbled. The Dubai Financial Market shed by 8.5 percent at one point, its worst decline in six years, before recovering slightly.

Its sister market in Abu Dhabi also lost by 7.0 percent, while the Qatar Stock Exchange dropped by 3.5 percent.

Authorities at Kuwait Boursa intervened twice to suspend trading temporarily after the Premier Market Index slid by more than 7.0 percent.

The tiny markets of Bahrain and Oman dropped by 3.0 percent and 1.1 percent, respectively.

OPEC and its allies failed to reach a deal on oil production cuts Friday, after Moscow refused to tighten supply to counter the effects of the novel coronavirus outbreak, sending oil prices tumbling.

Brent closed at 45.27 U.S. dollars a barrel, the lowest in nearly four years.

The failure of the output cuts deal also raised doubts about the future of the entente between OPEC and its allies, which has strongly supported oil prices since 2017.

That gave rise to fears that the new development could trigger tensions between oil producers that will exert massive pressure on prices.