How U.S. war against China extends to the internet
Tom Fowdy 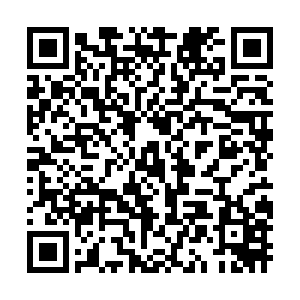 Secondly, as first reported by Caixin, the White House issued an executive order to Beijing Shiji Information Technology Co. to impose a mandatory sale of the American hospitality data management firm StayNTouch within a 120-day period.

In both instances, Chinese ownership of the firms in question had been branded a "national security risk" and unproven allegations had been made that such companies would use and steal data from Americans.

Whilst these companies are not alone in America's technology war against China, what they do reveal is unprecedented levels of political risk for any Chinese tech company seeking to invest physically within the United States and reveal a new normal of "digital decoupling."

The news reveals how this extends beyond strategic innovation such as 5G and AI and into things even perceived as benign, because motivated by its own sprawling surveillance programs such as PRISM and monopoly over data, Washington desires to maintain hegemony over the internet and has thus developed zero tolerance for Chinese firms acquiring its own capabilities, or the rise of popular apps outside its own sphere.

The fact that StayNTouch and Grindr are both inherently apolitical portfolios, and have still been targeted by the American government is a sobering sign of how broad the scope of their technology war is against China.

The first one builds property and hotel management administrative data systems in order to manage bookings, rooms and guests. The second is an LGBTQ dating and meetup application. Thus, neither company has any kind of strategic significance nor global stakes in the way Huawei has, and on the surface matters little respectively to a struggle for technological hegemony against China.

Yet unusually this has not absconded them from claims that they are somehow a threat to "national security" and thus worthy of political pressure. 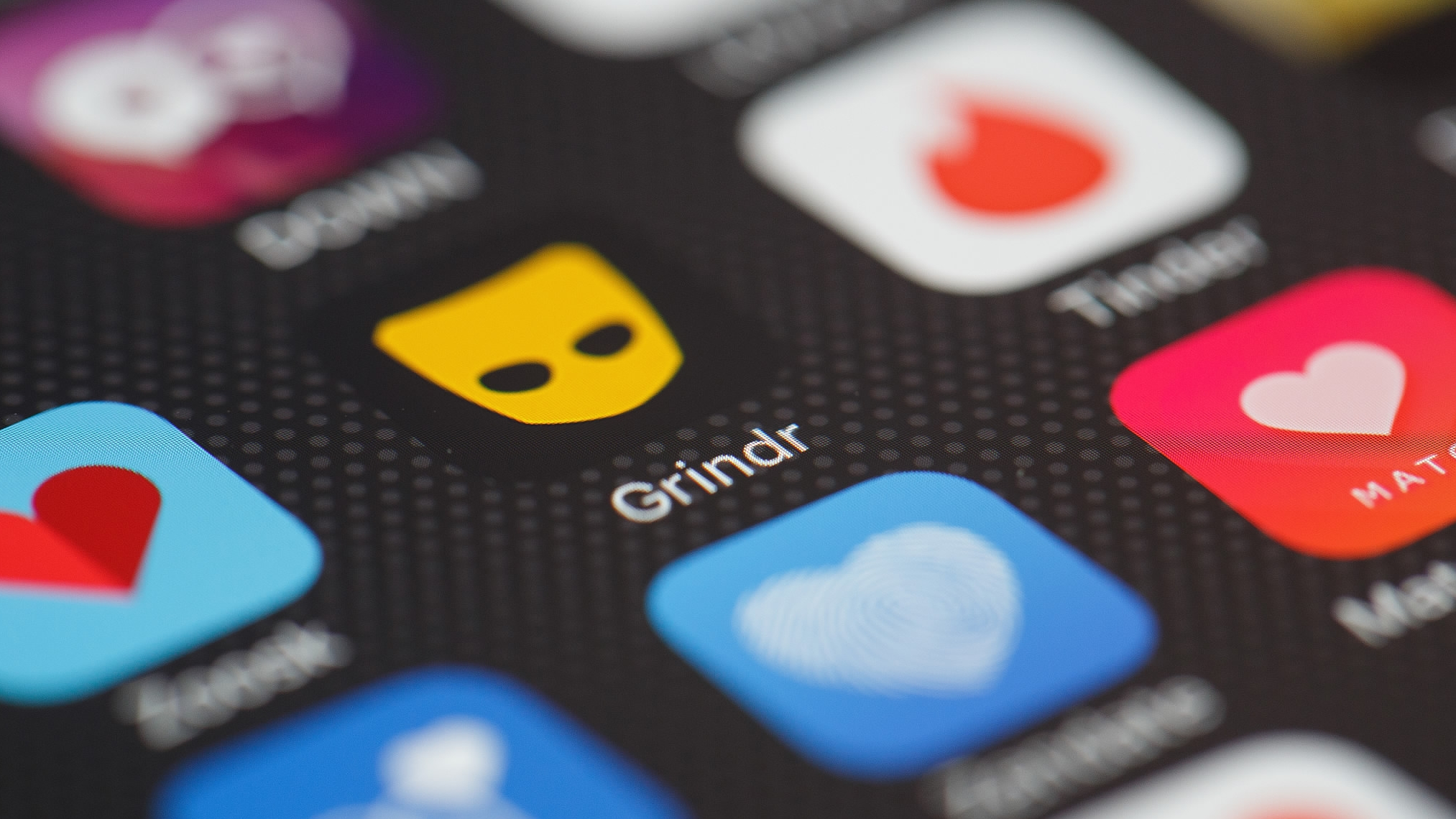 Grindr app logo is seen among other dating apps on a mobile phone screen. /VCG

Grindr app logo is seen among other dating apps on a mobile phone screen. /VCG

So why do they matter? The answer boils down to internet hegemony. The United States quite clearly does not want to see China become a major internet player which challenges its own unrivaled dominance over globally popular apps and software.

Ironically, surveillance itself plays a big role in this. The U.S. National Security Agency (NSA) operates a program called PRISM which obligates internet companies within the United States to hand over data for surveillance purposes, as revealed by Edward Snowden in 2013. Participants in this program involve Facebook, Google, Microsoft and many more major technology companies. When data passes through the United States, it enters the program's scope and jurisdiction, giving America an almost global scope via the advantage of its tech companies.

The background of this program provides clues as to what American politicians are really saying when these companies are accused of "stealing data on Americans" at the behest of China's government. Instead, it means that the United States itself is less capable of getting that data, or it projects its own activities onto other countries.

If a given firm is operated by a group outside of the United States, then it is not answerable to the PRISM program and thus American internet hegemony is weakened as it reduces reliance upon the companies who are inclined to cooperate. This is why TikTok has also been demonized.

In this case, the technology war is not just about semiconductors, telecommunications networks and artificial intelligence, it is also for Washington about the future of the internet and thus the question of who dominates it.

What this reveals is that for Chinese technology companies, the political risk of investing in the United States directly is now very high. Even if the given application or software in question is seemingly innocuous, it's going to be subject to relentless political pressure or even legal force.

In turn, this will accelerate what is in effect a "digital decoupling" between the two countries and hasten the development of China's own competing internet sphere, which ironically in the long run will serve to dilute the influence of Silicon Valley more than what cooperation ever would.