Lebanon to default on debt payments amid financial crisis
CGTN 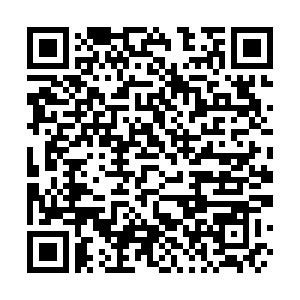 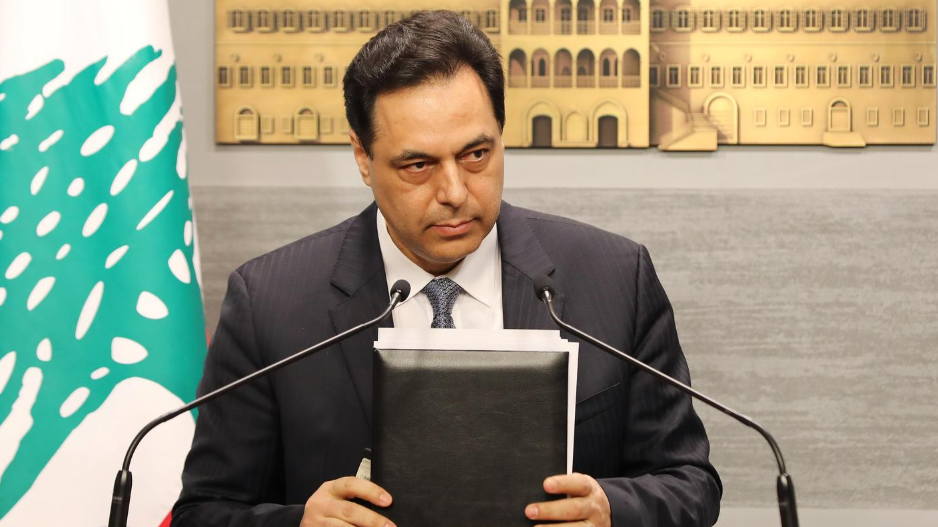 Lebanon announced it cannot meet its debt payments and halted a March 9 bond payment of 1.2 billion U.S. dollars on Saturday, setting the heavily indebted state on course for a sovereign default as it grapples with a major financial crisis.

In a televised address to the nation, Prime Minister Hassan Diab said foreign currency reserves had hit a "critical and dangerous" level and were needed to meet basic needs. He called for "fair" negotiations with lenders to restructure the debt.

The default will mark a new phase in a crisis that has hammered the economy since October, slicing around 40 percent off the value of the local currency, denying savers free access to their deposits and fueling unemployment and unrest.

The crisis is seen as the biggest risk to Lebanon's stability since the end of the 1975-90 civil war.

"How can we pay creditors abroad when the Lebanese cannot get their money from their bank accounts?" Diab said. "Our debt has become greater than Lebanon can bear, and greater than the ability of the Lebanese to meet interest payments."

The long-brewing crisis came to a head last year as capital inflows slowed and protests erupted over decades of state corruption and bad governance. The previous government had pushed for austerity measures so Lebanon could meet the requirement to unlock foreign loans, which was another reason that drove people who would be affected by the measures to take to the streets.

"We are paying the price for the mistakes of the past years. Must we bequeath them to our children?" Diab said.

The Lebanese had "lived a dream that was a delusion as though things were just fine, while Lebanon was drowning in more debt," he said.

There has been no sign of a bailout from foreign states that aided Lebanon in the past. Western governments insist Beirut first enact long-delayed reforms to fight waste and corruption.

Diab was appointed in January with backing from the Iran-backed group Hezbollah and its allies. Former prime minister Saad al-Hariri, a traditional ally of the West and Gulf Arab states, stayed out of the government.

Diab, a little-known academic when he became prime minister, said corruption had drained the state while also criticizing economic policies adopted since the war. Lebanon was importing 80 percent of its needs and was not productive enough, he said.

He took aim at a banking system that drew capital to the country with dollar interest rates five to 10 times greater than those offered abroad.

"We do not need a banking sector four times the size of our economy. We will have to come up with a plan to restructure the banking sector," he said.

The gross public debt has reached around 170 percent of gross domestic product, meaning Lebanon is close to being the world's most heavily indebted state, he added.

Citing the World Bank, Diab said more than 40 percent of people could soon find themselves under the poverty line. Lebanon has a population of around six million, including about one million Syrian refugees.

(Cover image: Lebanon's Prime Minister Hassan Diab speaks during a televised address to the the nation at the governmental palace in Beirut, Lebanon March 7, 2020. /Reuters)