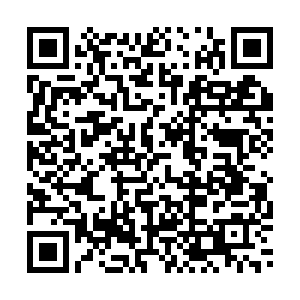 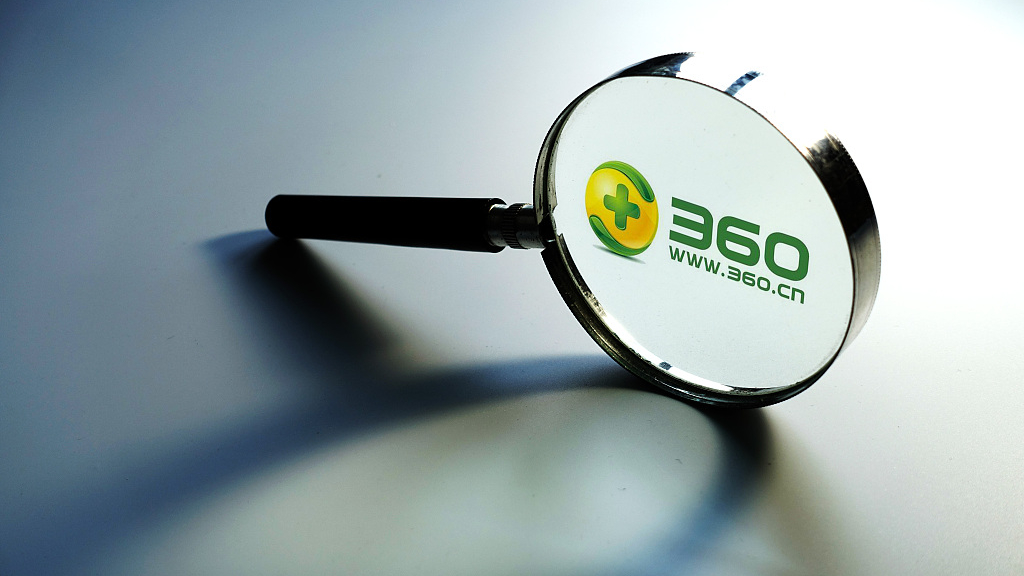 Editor's note: Dr. Yuan Sha is an assistant research fellow with the Department for American Studies at the China Institute of International Studies. The article reflects the author's opinion, and not necessarily the views of CGTN.

Qihoo 360 exposed a CIA-operated APT hacking group, code-named as APT-C-39, using a cyber weapon "Vault 7" against China. It also tracked down Joshua Adam Schulte, the former CIA employee who was charged by U.S. Federal prosecutors with leaking classified materials, as the man deeply involved in this program.

According to the report, the APT-C-39 group has been engaged in cyber infiltration and attacks targeting Chinese critical sectors for 11 years, including the space and aviation industry, scientific research institutions, oil industry, internet companies, and government agencies.

It is no surprise that China has long been a victim of U.S. cyber attacks. This report just revealed how massive and deep the CIA operations are attacking China, having gathered China's critical personal, commercial and government data and information which has seriously undermined the Chinese national security. 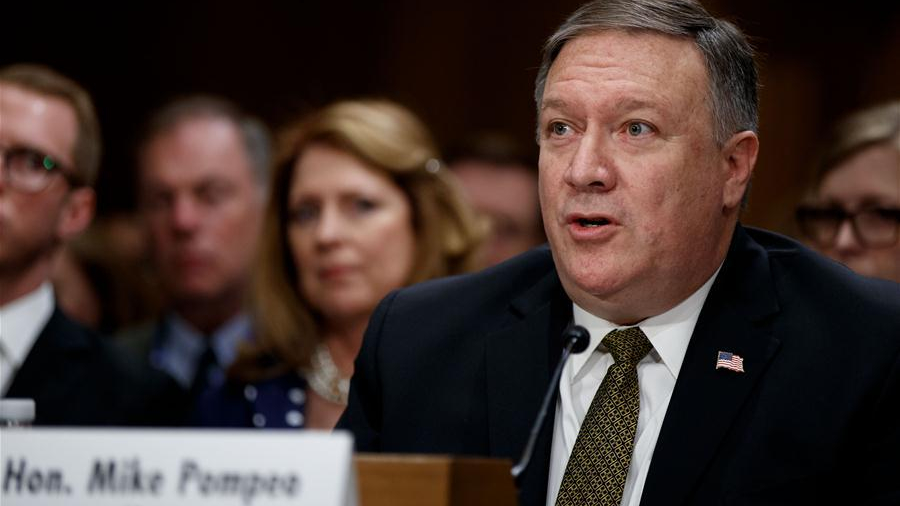 Mike Pompeo testifies before the Senate Foreign Relations Committee for his nomination to become the secretary of state on Capitol Hill in Washington, DC, U.S., April 12, 2018. /Xinhua

Mike Pompeo testifies before the Senate Foreign Relations Committee for his nomination to become the secretary of state on Capitol Hill in Washington, DC, U.S., April 12, 2018. /Xinhua

The U.S. intelligence community has developed a vast and sophisticated network using the most advanced cyber technologies to acquire information around the world, making it an undeniable "empire of hackers."

From the WikiLeaks revelation to Edward Snowden's case, the U.S. has been in the limelight of cyber espionage and attacks. The recent Crypto AG scandal revealed that the CIA had inserted an encryption "backdoor" in crytographic equipment after it acquired the Swiss company in the 1950s, which enabled the CIA to spy on governments of over 120 countries for decades.

The Qihoo 360 report serves as another piece of evidence. According to cyber expert Pierluigi Paganini, Qihoo 360's findings are consistent with the analysis of other cybersecurity firms, such as Kaspersky and Symantec, which also tracked CIA hackers.

But the U.S. is able to walk away from these scandals largely unscathed. In fact, it is so proud of its cyber intelligence activities that U.S. Secretary of State Mike Pompeo once proclaimed, "I was the CIA director – we lied, we cheated, we stole." And U.S. allies who fell victim chose to be acquiescent for fear of antagonizing their patron.

Cyberspace as a frontier of 'great power competition'

Dedicated to maintaining global unrivaled primacy, the U.S. is turning cyberspace into a frontier of "great power competition."

Standing at the vantage point of paramount cyber power, the U.S. is mounting aggressive cyber espionage and attacks on China. China's fledgling hi-tech sector is a clear target.

Take the space and aviation industry for example, China has made unprecedented advances such as accomplishing the world's first soft landing on the far side of the moon and launching the first Chinese-made C919 passenger jet. These accomplishments have given the U.S. a "Sputnik moment," prompting the country to restart its moon program and consider restricting sales of aircraft engines to China. As a result, cyber operations in the U.S. will definitely expand in this sector.

The U.S. has long been peddling the "China's a cybersecurity threat" theory to crack down on China in the sector and accusing China of violating the 2015 China-U.S. cyber agreement. It also went to great lengths to pressure allies to ban Chinese telecommunications firm Huawei from participating in the 5G roll-out by threatening withdrawing U.S. intelligence sharing.

But such far-fetched allegations without any evidence have been faced with widespread skepticism. As the world's biggest perpetrator of cyber attacks, dressing itself as the victim only exposes its hypocrisy.