Remember her as more than just a heroine
By Ai Yan 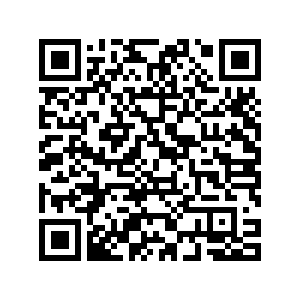 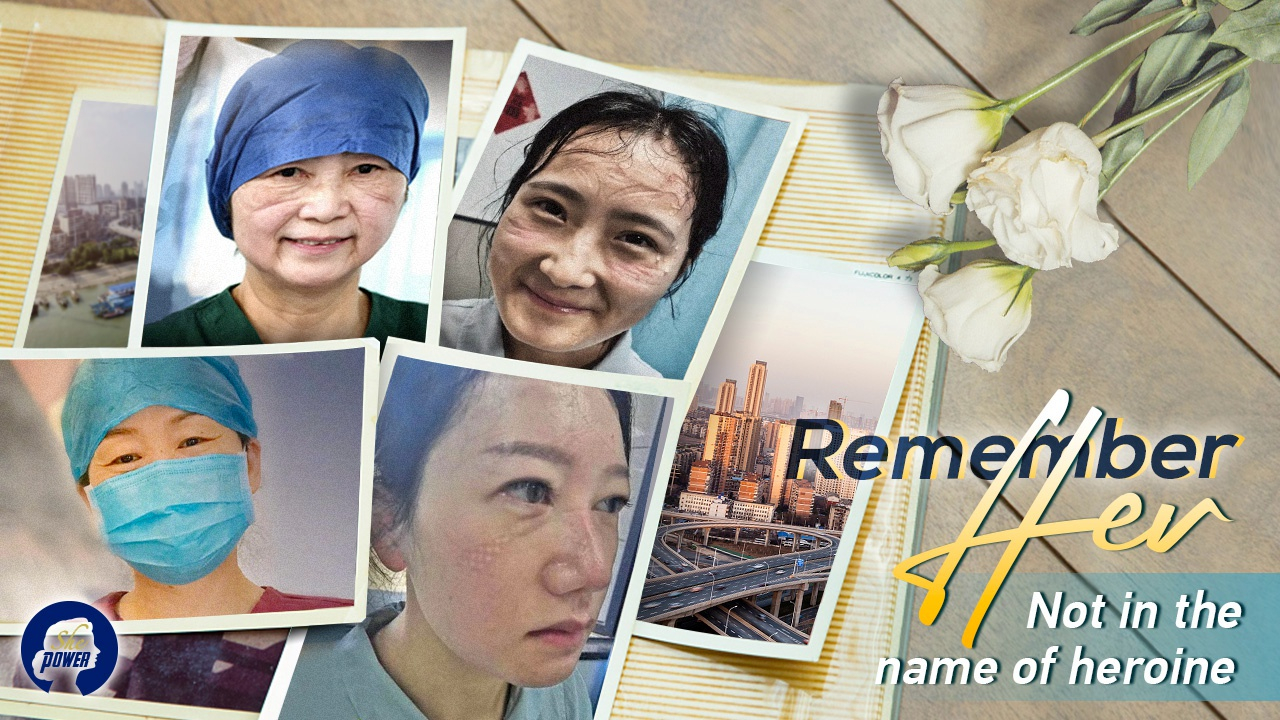 On January 25, a nurse from Sichuan Provincial People's Hospital began her new Lunar Year by cutting off her long hair and heading off to Wuhan City, the epicenter of COVID-19 in central China's Hubei Province, to join the fight against the epidemic.

Li Qiong is one of the first medical workers to arrive in Wuhan after it was locked down on January 23. She cut her hair to lower the risk of exposure to the virus while taking care of the COVID-19 patients and also save herself some trouble in gowning up before entering the quarantine wards.

She is not the only one. According to the data released by China's National Health Commission, by the end of February, at least 42,000 medical workers have gathered in Wuhan. More than 60 percent of them are women.

The sudden outbreak of the disease has hampered people's daily lives and impacted the national economy. Interestingly, it has also forced many to reconsider the role of women in the society. 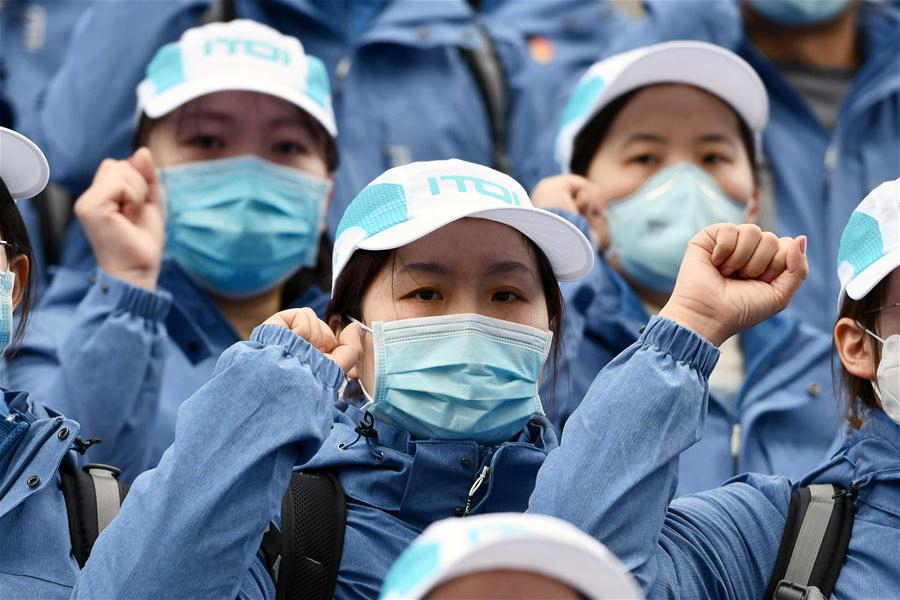 See her, not her hair

Though many female medical workers cut their hair short, or even shaved their heads, out of their own accord, so as to protect themselves from the virus-laced environment, a video of nurses shedding tears before a seemingly forced "collective shaving" in Gansu Province outraged the Chinese netizens.

The hospital clarified that the decision was jointly made by the nurses after days of practice in cumbersome protective gears. But the incident triggered online discussions about media coverage of issues surrounding female medical workers.

They have been underrepresented in the relevant media, social media users pointed out. When they are referred to, the headline of the reports are like "You are beautiful even without long hair."

A number of netizens on Weibo argued that the emphasis on cutting hair weakened the fact that they have also been risking their lives to save the patients on the frontline. Meanwhile, their professionalism has also been underestimated.

"I never disliked the word 'beautiful' so much," a Weibo user commented. "The women medical workers should be recognized, and not for their hair." 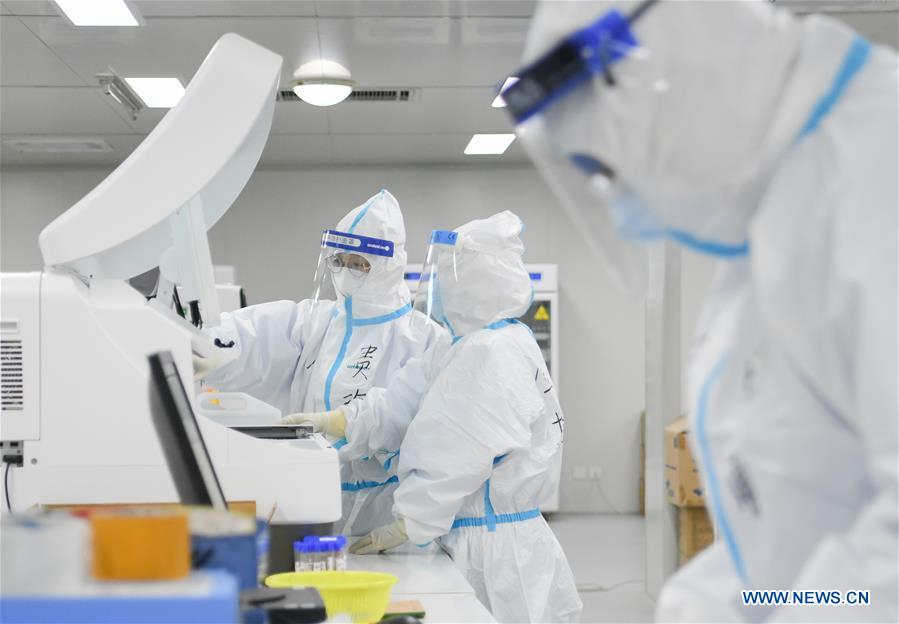 Listen to her voice

It was not until a 24-year-old girl named Liang Yu, a Sina Weibo user, launched a campaign of donating sanitary pads to female medics that the needs of these women on the frontline were highlighted. She has been closely following the news about the novel coronavirus and the medical workers' emergency aid to Wuhan since the outbreak.

At the beginning of February, medical items, such as protective suits and N95 face masks, were severely short in Hubei Province. Noticing that over half the medics in the city were women, Liang Yu started to worry about the difficulties they might be facing during their periods.

A number of medical personnel on the frontline responded to Liang Yu's campaign and reached out to her, asking for help. 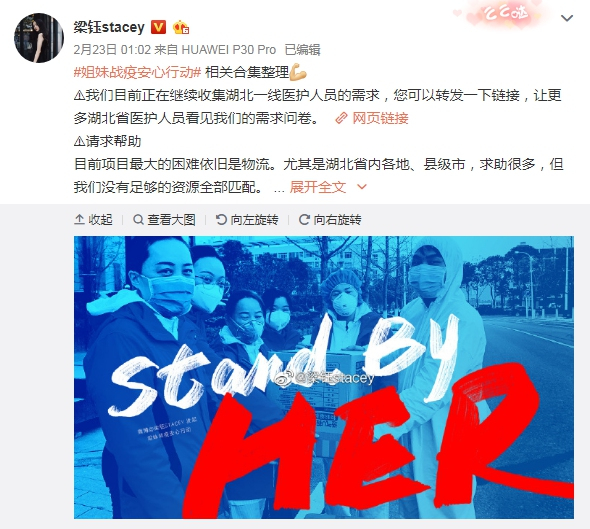 Given the shortage of medical supplies, medical workers have been doing lengthy, arduous shifts, so that they do not use more than one protective suit a day. They stay inside isolation wards for continuous eight hours without eating, drinking or going to the toilet. However, things get doubly difficult for females undertaking such duties during their periods.

Women's needs for feminine care products are usually neglected. By initiating the online campaign named "Stand By Her," Liang Yu called on the netizens for recognition and help: "The female medical workers should be respected and admired for their bravery, and their needs should be seen and taken care of."

The hashtag "Stand by her" (English translation) has now garnered an exposure of 330 million times, and according to Liang Yu, as of February 26, a total of 420,000 overnight underwear for periods and 300,000 disposable underwear have been delivered to Hubei Province for female medical workers, and the campaign is going strong.

Remember her, not for heroism

Along with the call for paying more attention to the women fighting COVID-19 in Wuhan, there are rising voices asking for redefining their roles in the nationwide war against the epidemic.

Instead of painting female medical workers as "angels in white," "heroines" and other such stereotypes, people should recognize their contributions as members of the society.

A number of Weibo users wrote in their posts that when these female medics are risking their lives for saving people, they need their "helmets." That's what everyone can provide – no matter if it is protective gear, masks, sanitary pads or just cola and snacks.

"We don't need them to cut off their hair reluctantly, or sacrifice their rest, just to become a hero. We want them to be seen, be heard and be taken care of," a Weibo user wrote. 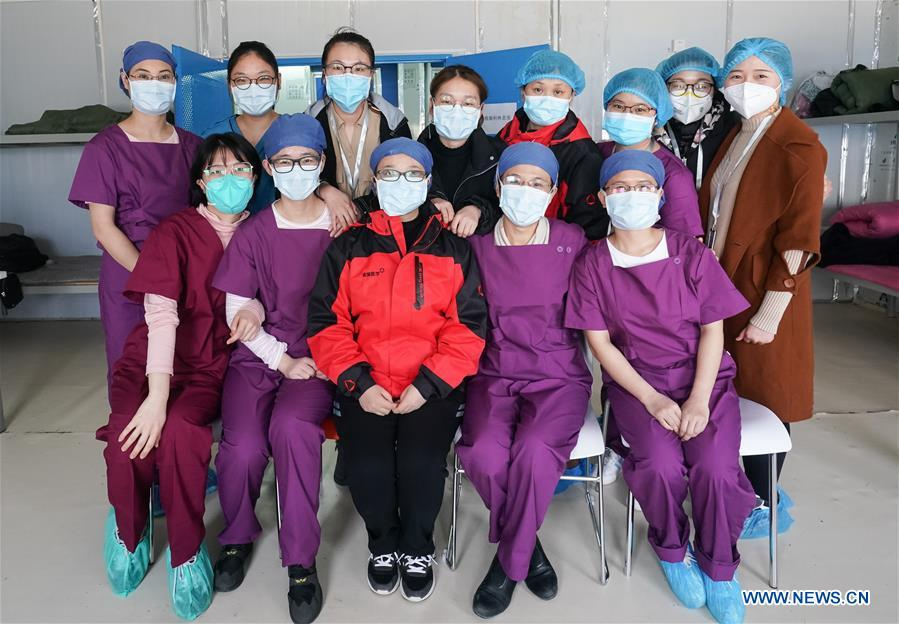 Staff members pose for a group photo at the clinical laboratory of the Leishenshan Hospital in Wuhan, central China's Hubei Province, March 4, 2020. /Xinhua

Staff members pose for a group photo at the clinical laboratory of the Leishenshan Hospital in Wuhan, central China's Hubei Province, March 4, 2020. /Xinhua

"They should be respected for their sense of responsibility, independent thinking, expertise and professionalism," wrote another netizen.

A number of female experts have stood out in this battle against the COVID-19. Li Lanjuan, one of China's leading epidemiologists has been conducting research on vaccines and treatment of the disease since late January. Jiao Yahui, a director at the National Health Commission, has impressed people with his professionalism and pragmatism in several media conferences and television interviews. Zhang Ying, working with the Tianjin Centers for Disease Control and Prevention, was named "Sherlock Holmes" for tracing down the transmission route of the virus.

All the women on the frontline should be remembered, not for "heroism," but their contributions.