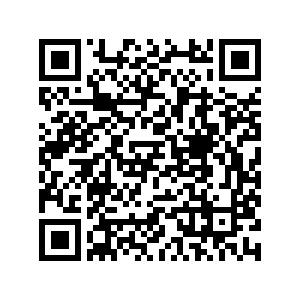 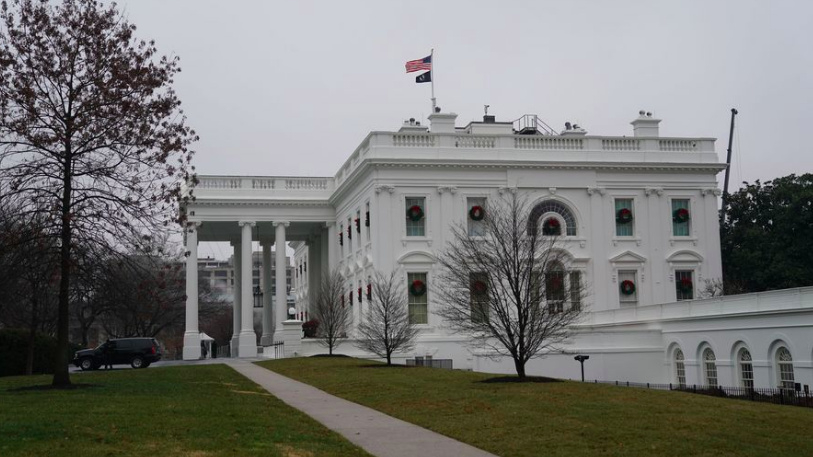 Trump's 'crimes' against China and the Chinese

The American Trump-ists or the America Firsters – the self-claimed descendants of Lincoln – brush aside Lincoln's admonition in order to contain China's rise and prevent it from catching up with and eventually surpassing the United States on a comprehensive scale.

Starting with Trump, as the Republican Party's presidential candidate during the election season for his first term, almost all his cabinet members have committed a series of logical fallacies with serious ethical concerns and consequences, such as their purposeful use of appeal to emotions, appeal to fear, slippery slope, ad hominem and so on while talking about China.

For example, Trump accused China of "raping America" in conducting trade with the United States. Most of his cabinet members, including Vice President Mike Pence and Secretary of State Mike Pompeo, accuse China of stealing American technological secrets (a fallacy of slippery slope).

The most notable of such cases is of course Huawei CFO Meng Wanzhou, who was arrested at the request of the United States in Vancouver, Canada in December 2018 with little evidence against her and yet she is still in custody. 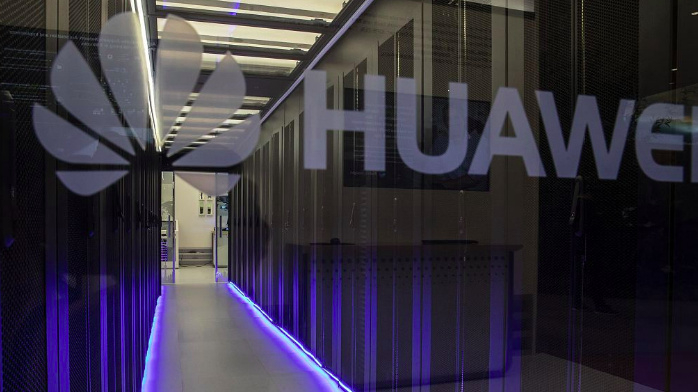 The logo of Huawei Technologies Co. is seen on a glass wall in front of a cloud computing and server display in the exhibition hall at Huawei headquarters in Shenzhen, China, March 6, 2019. /VCG

The logo of Huawei Technologies Co. is seen on a glass wall in front of a cloud computing and server display in the exhibition hall at Huawei headquarters in Shenzhen, China, March 6, 2019. /VCG

Charles Lieber, a chemistry and chemical biology professor of Harvard University, was arrested recently for his involvement in and collaboration with a Chinese university in basic research in chemistry.  The purpose, according to the Boston District Attorney who spoke at the China Initiative Conference sponsored by Department of Justice and hosted at the Center for Strategic and International Studies (CSIS) in Washington, DC on February 6, 2020, was to "kill the monkey to scare chickens" (a Chinese idiom which means to punish an individual as an example to others), in that institutions of American higher education would give a second thought about their considerations in setting up educational exchanges with their Chinese counterparts after the Lieber case was exposed to the public.

In addition, the U.S. Congress, in conjunction with the White House, in order to bring down China, passed a series of bills related to China's internal affairs including the Hong Kong SAR, Taiwan, the Tibet Autonomous Region and the Xinjiang Uygur Autonomous Region. Recently, given the outbreak of coronavirus in Wuhan, China prompted the American conservative force to brand China as "the Sick Man of Asia" (a fallacy of slippery slope) to which even U.S. State Department Secretary Pompeo lent his hand in reinforcing this ascription to China. All these have been done to China besides the so-called "Freedom of Navigation" surveillance of the U.S. Navy in South China Sea in the past several years.

In handling cases of "forced" technological transfer and "stealing of trade secrets," the Trump administration is alleged to have racially profiled persons of Chinese origin and China.

All in all, the Trump administration has been using both unethical and illegal means, including coercion and bullying, in their attempts to decouple China from the United States, to bring down China or bring about its collapse. They have been using both the "whole-of-government approach" and the "whole-of-society approach" in bringing down China while accusing China of using the same approaches against America.

The 1.4 billion Chinese people are not easily discouraged from pursuing their dreams by Trump's bullying and decoupling tactics. The Chinese nation is dignified enough, strong enough, intelligent enough and courageous enough in propelling China's continual rise.

In fact, the U.S.'s "whole-of-government approach" to bring down China and contain China's rise is prompting Chinese to work even harder and more wisely for their dreams to come true to live a happier life for all, including Americans.

Instead, Trump is running a real risk of unintentionally bringing down both the U.S. and the rest of the world by attempting to bring China down for his "America First" doctrine.  Inspired by Lincoln again, I offer a new admonition to Trump-ists:  One can be No. 1 in all aspects some of the time, some of the aspects all of the time; but one cannot be No. 1 in all of the aspects all of the time.  I hope President Trump will end this mad obsession, heed this warning, and adjust his strategy and tactics of "America First."