China to donate $20 million to WHO for COVID-19 fight, vow to strengthen international cooperation
CGTN 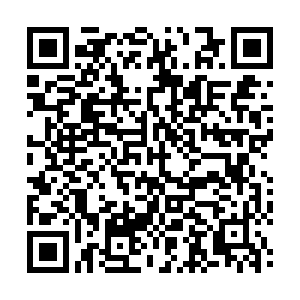 The Chinese government has decided to donate 20 million U.S. dollars to the World Health Organization (WHO) to support it in carrying out international cooperation in fighting the outbreak of novel coronavirus disease (COVID-19) and for helping developing countries improve their response capacities, Foreign Ministry spokesperson Geng Shuang said on Monday.

WHO Director-General Tedros Adhanom Ghebreyesus expressed his gratitude and appreciation to the Chinese government, saying the body will continue to strengthen coordination and cooperation with China to push for substantial progress in international cooperation on epidemic prevention and control.

"China's efforts to combat the epidemic have been widely appreciated by the international community, and we are ready to continue to strengthen cooperation with all parties to push for practical progress in cooperation", Geng said.

As a response to the WHO's appeal, the donation is practical support for the organization to allow it to continue playing a better coordinating role in the global fight against the epidemic, especially in helping medium -and small-sized countries with weak public health systems cement their defense against the outbreak.

"Virus knows no boundaries, and to help others is to help oneself. China will continue to work with other countries for mutual help, contribute to safeguarding regional and international public health security, and promote the building of a community with a shared future for humanity", Geng added. 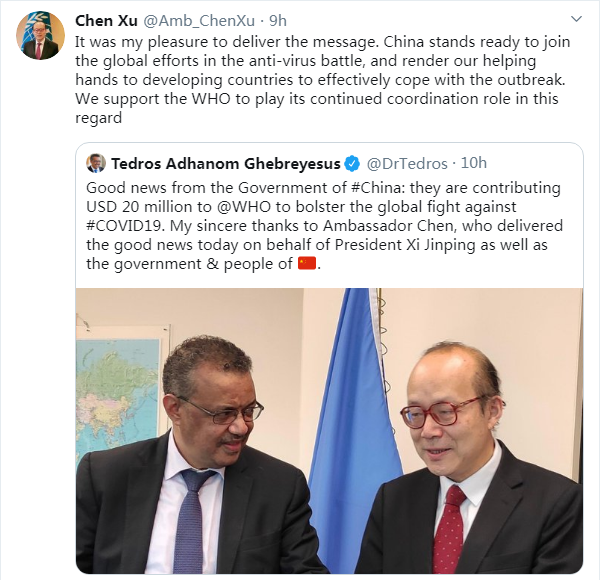 The WHO announced that 21,110 confirmed cases of the novel coronavirus have been detected outside China as of 0900 GMT on Saturday, surpassing 20,000 for the first time.

The numbers were reported by 93 countries and regions outside China, which showed a daily increase of 3,633, according to the WHO daily situation report released Saturday evening.

The trend of the spread has been becoming clearer since February 26, when the number of daily cases reported outside China surpassed those inside the country. 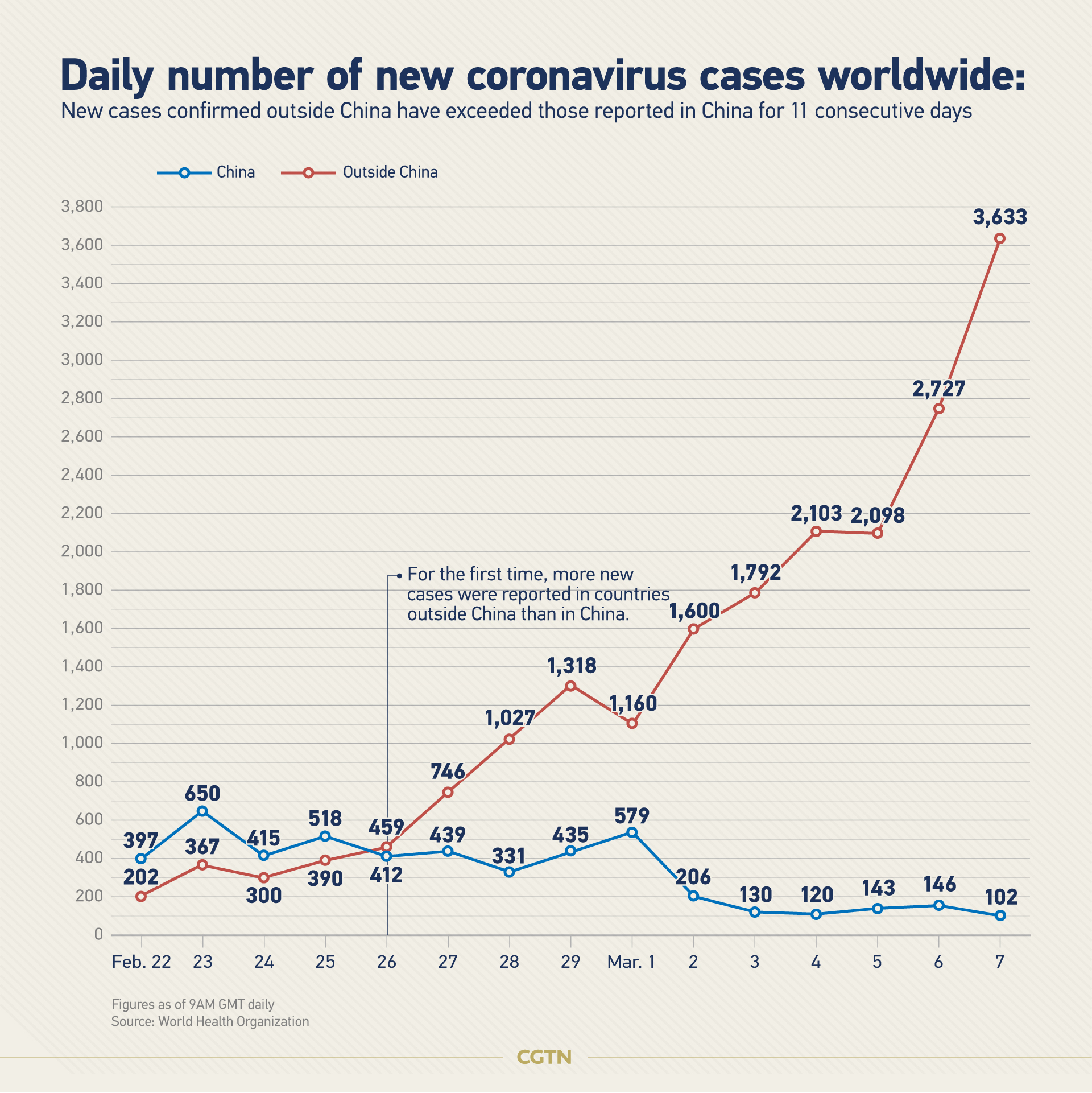