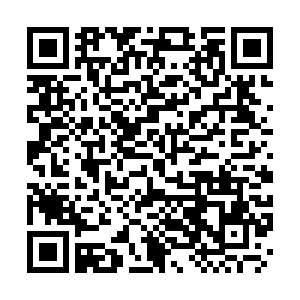 Forty new cases of novel coronavirus infection were confirmed on the Chinese mainland as of midnight on Sunday, with 22 more deaths, according to China's National Health Commission.

The total number of confirmed cases on the Chinese mainland stands at 80,735, while the cumulative death toll is now 3,119.

On the same day, the Chinese health authorities said that 1,535 patients had been discharged from hospitals, bringing the total number of recovered cases to 58,600.

Another four cases of infections contracted outside China were reported, bringing the total of imported cases to 67. 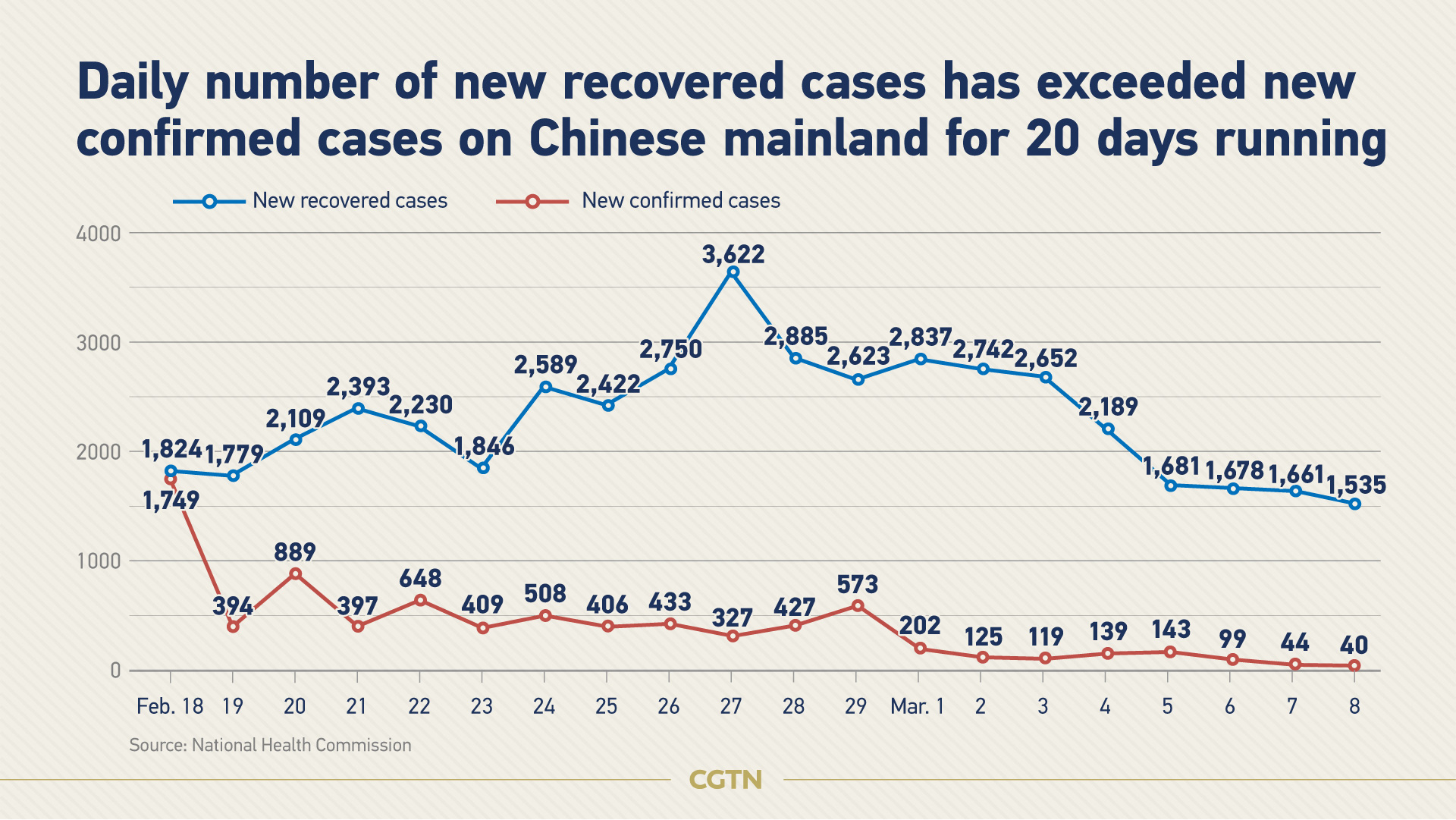