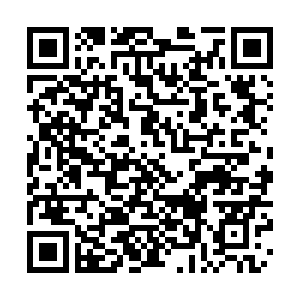 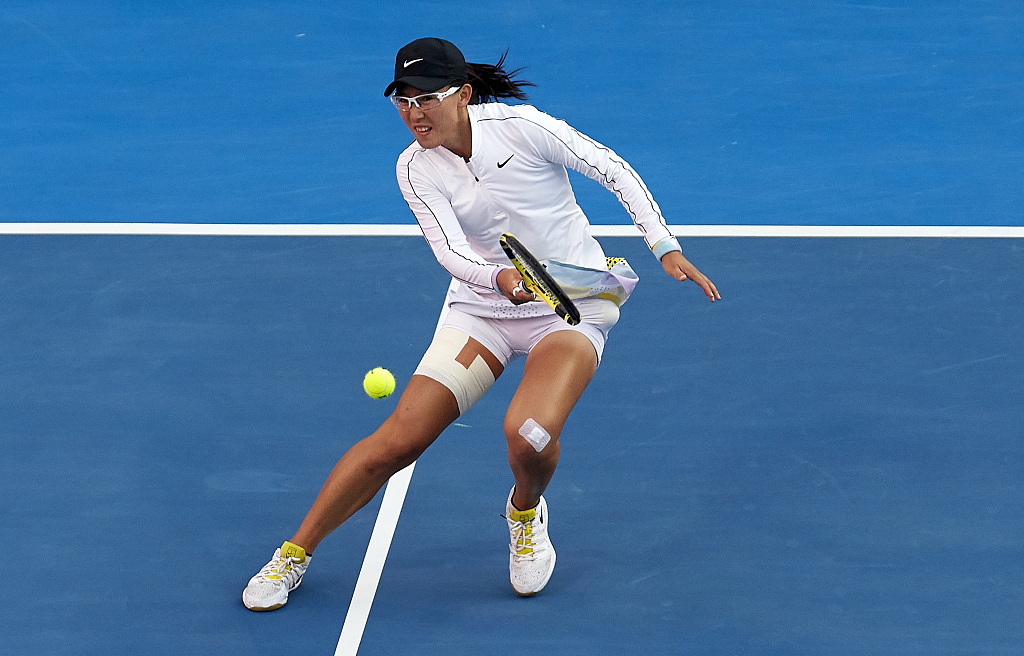 China's women's tennis team made it to the Fed Cup play-offs by finishing top of the Asia/Oceania Group 1 in Dubai on Sunday.

The star-studded Chinese side's latest win came against South Korea in a dominating 3-0 display in the desert oasis in the United Arab Emirates. Interestingly, the Chinese squad was comprised of three top-35 players in the WTA rankings.

The first match saw Zheng Saisai facing Jang Su-Jeong. But the World number 34, Zheng continued her sublime form to easily win the match 6-1, 6-0 and gave a 1-0 lead to her side.

The second match of the day was between world number 35 Zhang Shuai and Han Na-Lae and the Chinese ace wrapped up a 6-3, 7-5 victory in straight sets for a 2-0 lead.

After an intense week of round-robin matches between six Asian nations, China topped the group by winning all five contests, and going 14 wins from 15. China will face the Netherlands in April's play-offs, with the winners moving on to the 2021 Qualifiers.

Chinese captain Yang Weiguang said after his side's emphatic triumph in Dubai, "The players overcame many difficulties in those matches and proved their ability. On the last day, we had already booked a place in the play-offs, but they still worked hard to beat South Korea 3-0. That shows their determination and desire to fight for the country."