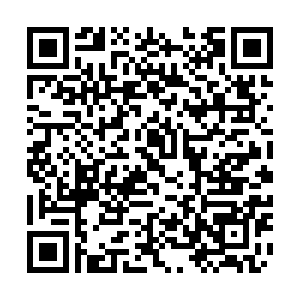 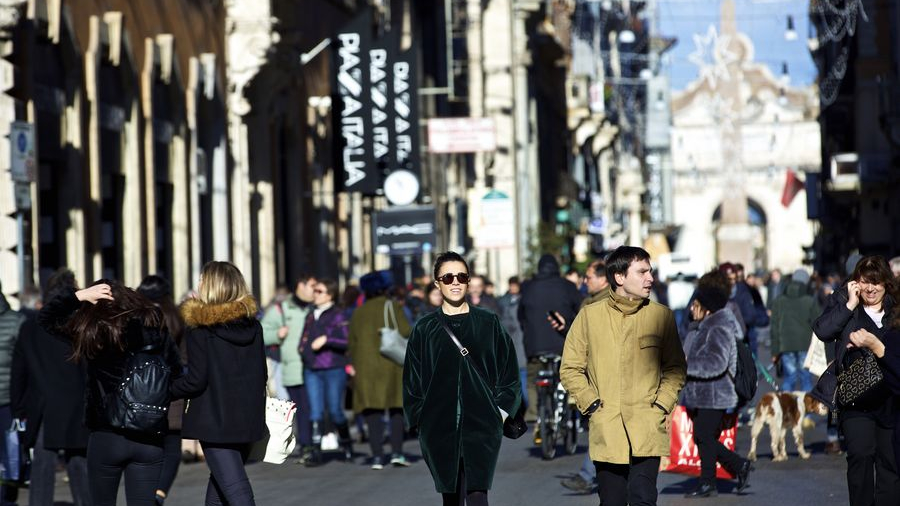 Italy announced an unprecedented lockdown of the country's northern region of Lombardy Sunday, prohibiting individuals from entering or leaving the state without government permission. The measures affect major cities and economic centers such as Milan, covering over 16 million people. The decree further banned all public events, closed cinemas, theater, gyms, pubs and bars, as well as ceremonies such as weddings and funerals.

The announcement comes amid a continual surge of cases and deaths in the country, with Italy on Sunday overtaking South Korea to hold the world's second largest COVID-19 outbreak, with over 130 deaths being reported. The move was praised by the World Health Organization (WHO).

Quite clearly, authorities in Italy have taken notice of the impact of the Hubei Province quarantine which commenced back in January. Despite the fact that Western media and commentary sought to relentlessly attack such a move, and China's response to the outbreak as a whole on ideological grounds, it proved in the long run to be immensely successful in containing the spread of the disease, with the country's reported case numbers sinking to below that of most developed countries.

Given this, with early containment in Italy having failed thus far the country is now following China's model as a proven contingency to spare the rest of the country.

No matter what China does, it will be vilified by the Western press who are determined to fulfill an ideological set of assumptions that the country's political system simply cannot be successful, and thus destined to fail; therefore, when the COVID-19 outbreak begun in January a number of outlets placed relentless criticism on China's response in the aim of attempting to prove these, including its quarantine of Hubei. 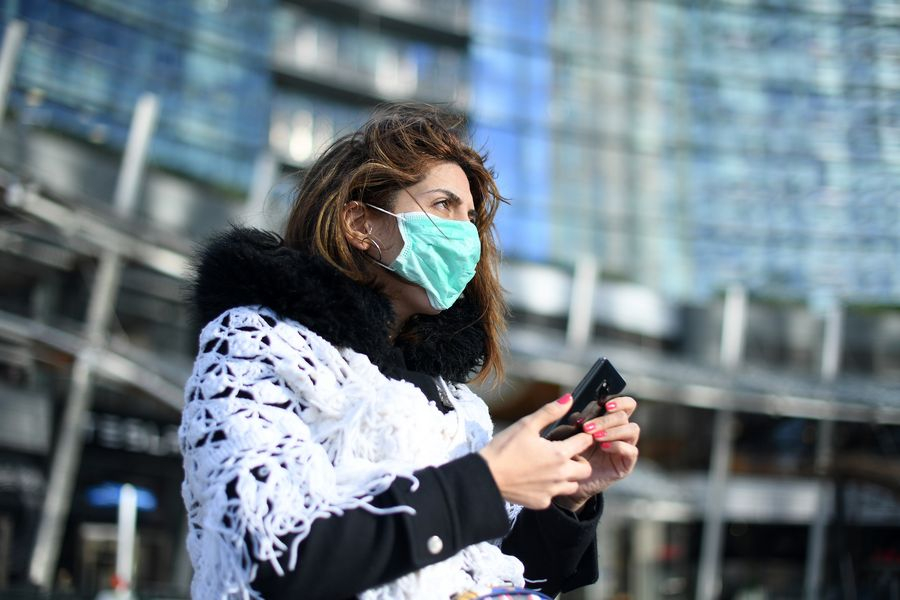 A woman wears a face mask in Milan, Italy, Feb. 26, 2020. A total of 400 people have tested positive for the novel coronavirus in Italy till Wednesday evening. /Xinhua

A woman wears a face mask in Milan, Italy, Feb. 26, 2020. A total of 400 people have tested positive for the novel coronavirus in Italy till Wednesday evening. /Xinhua

Kenneth Roth of Human Rights Watch condemned the lockdown as a "violation of human rights", while the BBC cited a study from Hong Kong University scientists who claimed the quarantine would only have a 25 percent success rate and China was doomed to experience major outbreaks in Beijing, Shanghai and Guangzhou, with an estimated 250,000 reported cases by the beginning of February.

This obsession with finding political weakness however, proved wrong and failed to deliver credit where it was due. Although some mistakes were made by local officials in Hubei, who were replaced, the quarantine ensured in the long seen new case numbers outside of the epicenter fall in real terms until they reached 3-4 a day, most of which have been imported from overseas.

In doing so, China's overall new daily case numbers (even with Hubei) is now less than the United States, the United Kingdom, Germany, France, Spain and many other countries who are struggling in the containment phase. Unquestionably, China's quarantine efforts have proved to be a success and the mantle has largely shifted towards preventing the virus entering from overseas.

This brings us to Italy. Despite government efforts the situation in the north of the country continues to deteriorate, with the spread of new cases outpacing testing and the death rate now standing at around five percent, higher on average than everywhere else impacted on earth. With no slowdown in sight, the country's leadership has decided to implement drastic measures and in turn, from Sunday lock down the entire Lombardy region of 16 million people and impose significant restrictions on social activities.

Thus, with evidence that China's Hubei efforts worked and support from the WHO over doing so, Italy sees fit in turning to follow Beijing's method in the push to keep the COVID-19 isolated within that region and prevent its further spread both inside and outside.

Therefore, while the Western media have in turn attacked China in practice, other countries have saw value, experience and lessons to be learnt from its experience of tackling the COVID-19 and are now adapting them to their own circumstances accordingly.

Although placing an entire highly populated province in a state of lockdown creates short term economic repercussions, it is nevertheless a necessary move implemented for the greater public good.

Given this, China is not politically weakened as many hoped in their confirmation bias, but is now emerging from its own outbreak in a stronger position to assist in other countries who are struggling to combat the virus. One can hope accordingly that this move will stabilize the situation and empower the Italian government's options and response in combating the virus.