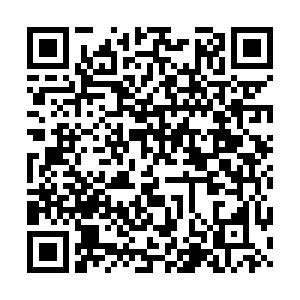 All provinces on the Chinese mainland, except for Hubei, have begun to see the pause in local transmissions.

According to the National Health Commission, the four cases confirmed Sunday on the Chinese mainland outside Hubei were all imported from outside China, marking the second straight day of zero new locally transmitted cases.

While the domestic spread of the virus has significantly slowed in recent days, authorities continue to be mindful of risks stemming from people - foreigners and Chinese nationals - traveling back to China from affected regions.

Wuhan City, the epicenter of China's coronavirus epidemic, will also likely see new infections drop to zero by the end of this month, an expert with the country's top panel on battling the illness said on Thursday, even as the city reported a quicker rise in new confirmed cases.

"We must stay cautious, not be blindly optimistic and must not have war-weariness," said Chen Yixin, secretary general of the Communist Party's Politics and Law Commission.

"We should not reduce the vigilance against the epidemic and the requirements of prevention and control." 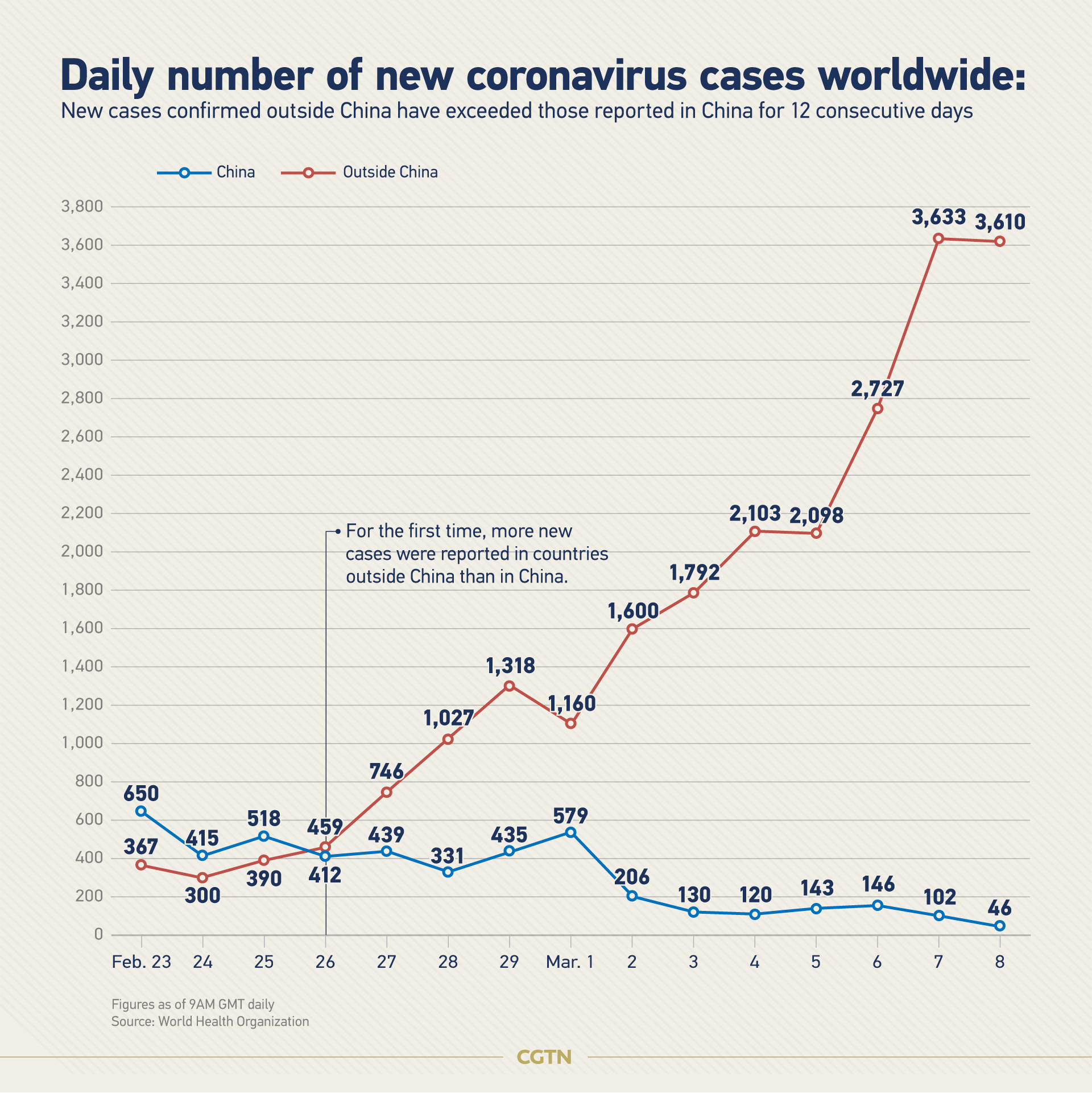