Death toll from natural disasters in China down in February
CGTN 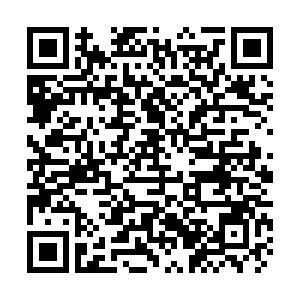 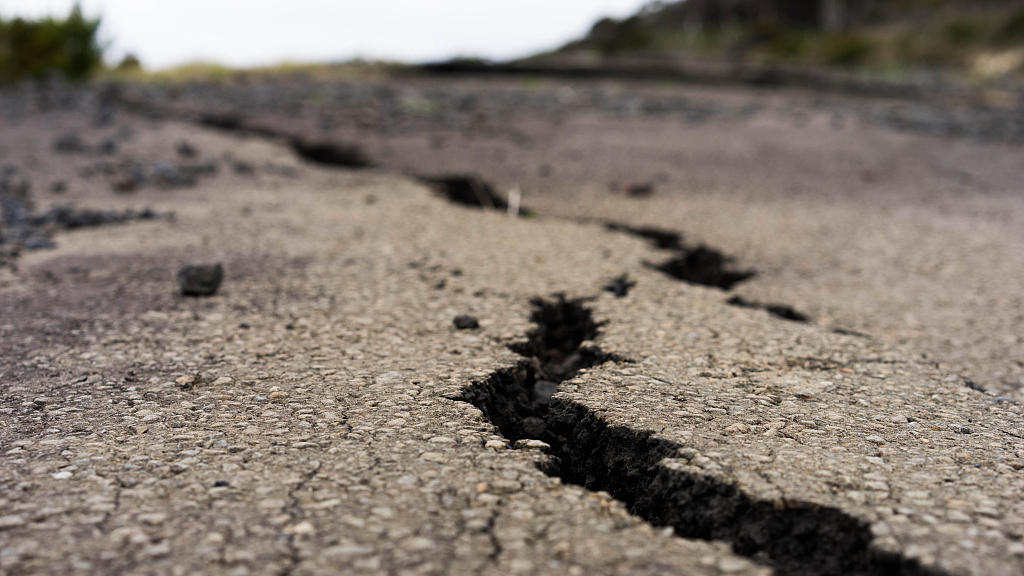 In February, around 216,000 people nationwide were affected by various natural disasters, with two killed and more than 4,000 houses damaged, said the Ministry of Emergency Management.

The death toll and missing population decreased by 50 percent from the same period in the past five years. 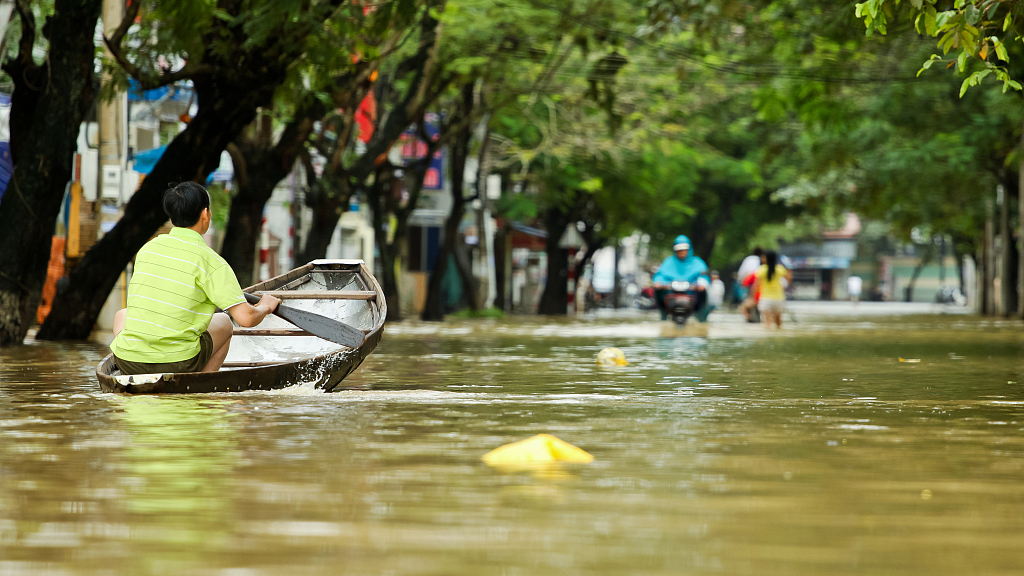 Meanwhile, the direct economic losses stood at 360 million yuan (about 52.2 million U.S. dollars), down 29 percent from the same period in the past five years, the data showed. 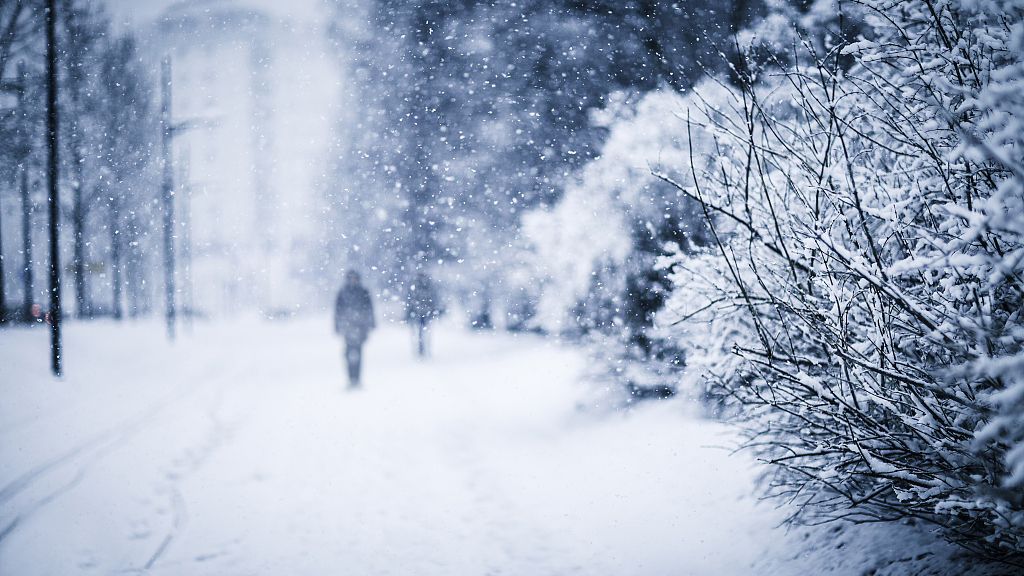 Low temperatures and snow disasters affected 96,000 people in 11 provincial-level regions, resulting in a direct economic loss of 210 million yuan, while three earthquakes of magnitude 5 or above occurred in Chinese mainland, with smallest impacts and losses compared with the same period in the past five years.