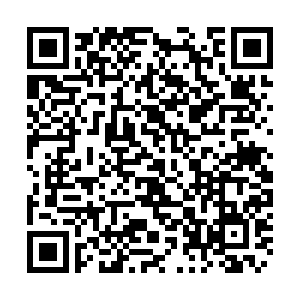 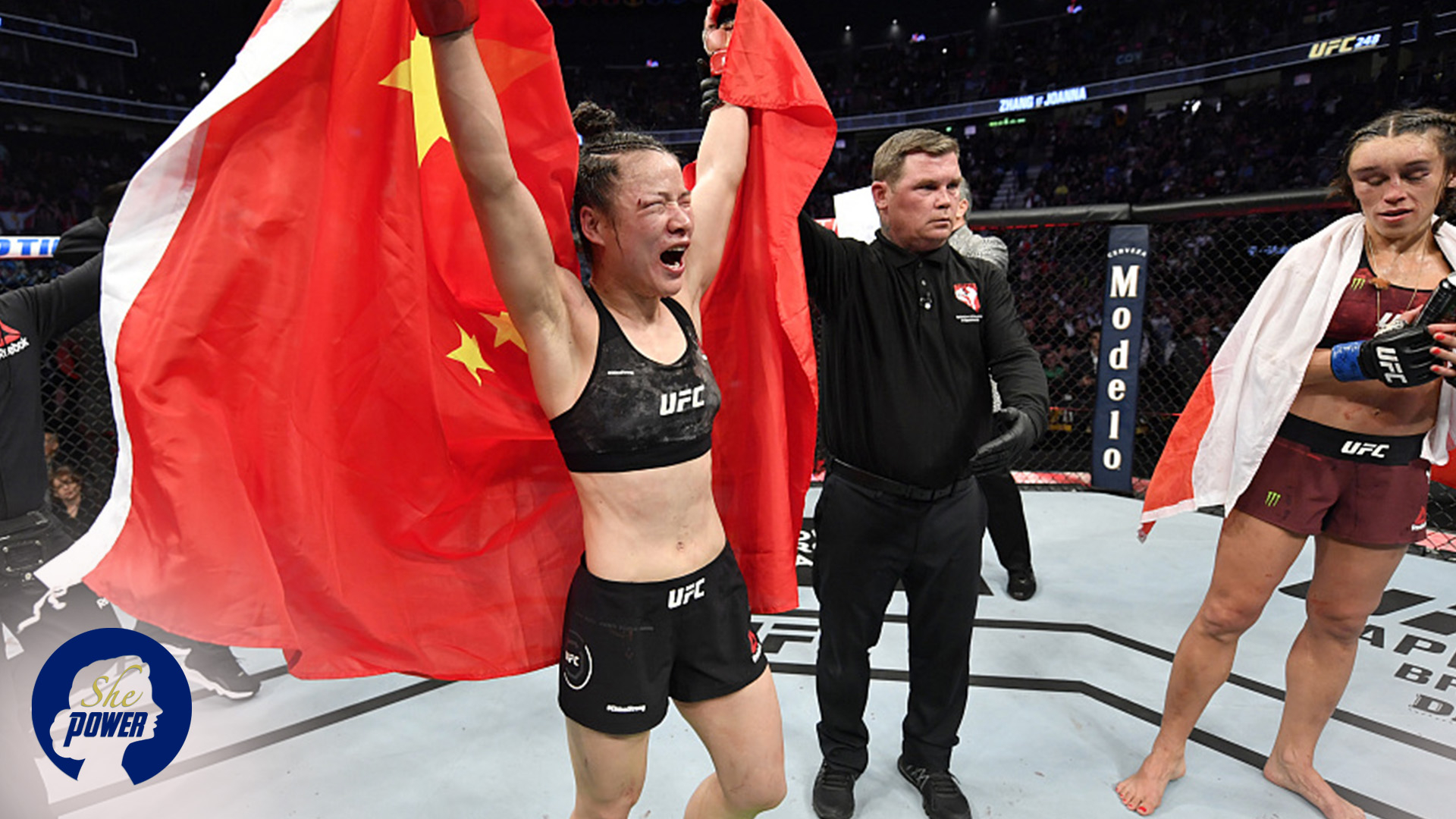 It is the best of times. It is the worst of times. At a unique time when China and the world are gripped by the ongoing coronavirus crisis, the two cities of Wuhan and Las Vegas nevertheless embrace a moment of female heroism together to celebrate a most special International Women's Day.

In the American City of Lights, China's legendary mixed martial artist Zhang Weili, popularly known as Magnum, achieved her first successful UFC strawweight title defense. While reinforcing her reputation as a fast and precise boxer, she earned herself the best gift possible for the International Women's Day 2020.

Zhang's victory provides a telling story about the evolution of gender issues in China. First and foremost, Zhang, like many other women in contemporary China, gets to decide on her own life course and career path.

Zhang has chosen something very special. To be a mixed martial artist defies traditional expectations on girls. The fact that she is recognized by the general public as a national hero instead of a freak indicates how social norms have changed in China.

Zhang's individual heroism is a product of big historical events preceding her generation. Since 1949 when the People's Republic of China was founded, the gender landscape has been completely changed in China. The then revolutionary thinking produced the famous statement that women hold up half the sky.

More recently, the reform and opening-up process initiated in the late 1970s has kindled the passion for enterprise, innovation, and self-actualization at an unprecedented personal level for hundreds of millions of women in China. 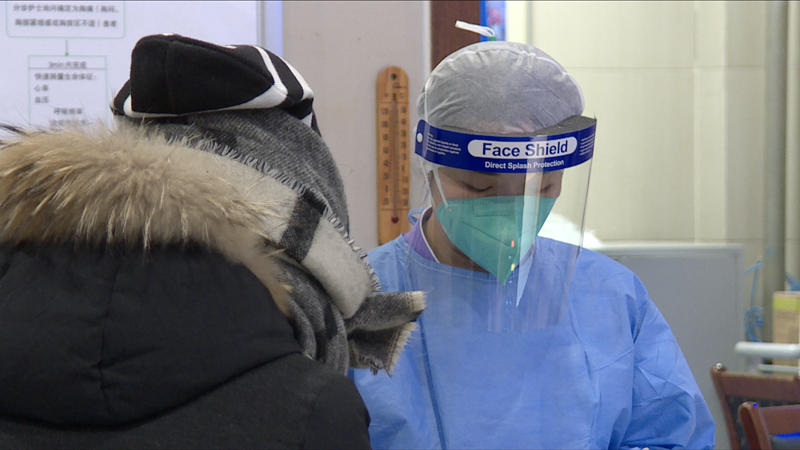 While Zhang's victory on the International Women's Day celebrates female heroism, the same heroic spirit is found in the female doctors and nurses fighting against the coronavirus. Up to 28,000 female medical workers have gathered from across China in the epicenter of the coronavirus outbreak for emergency relief work, not counting the many local female medical professionals who have braved the viral onslaught since late last year.

In fact, women have been instrumental in shaping the response effort in China. A female doctor in Wuhan was among the first to report the viral infection. A female scientist contributed to national containment and treatment strategies.

International Women's Day has long been an occasion to further gender issues, and this year, amid unique circumstances brought about by the coronavirus outbreak, it's high time to celebrate female heroism that inspires the entire humanity.

Firstly, cheer for women achievers who brave the odds and bring about transformational results. These achievers can be someone like Zhang who defies stereotypes, or those like the female medical workers who fight on the front line against the viral outbreak.

Secondly, encourage more women to find their internal heroes and demonstrate their own heroism.

Apart from the above couple of general celebratory actions for the International Women's Day, more specific measures can be taken to support our heroes, considering the difficulties the female medical workers face in their fight against the viral outbreak:

The best way to celebrate female heroism is to offer adequate protection. That is to say, given the current context, we must protect female medical workers by providing them tailor-made protective gowns, shoes, and glasses.

Therefore, to provide some concrete contents to the gender debates that usually take place around the International Women's Day, let this year mark the beginning of gender-balanced design.