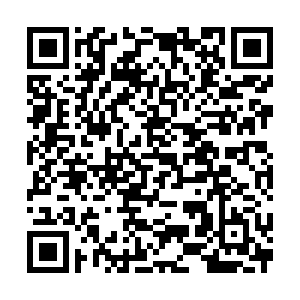 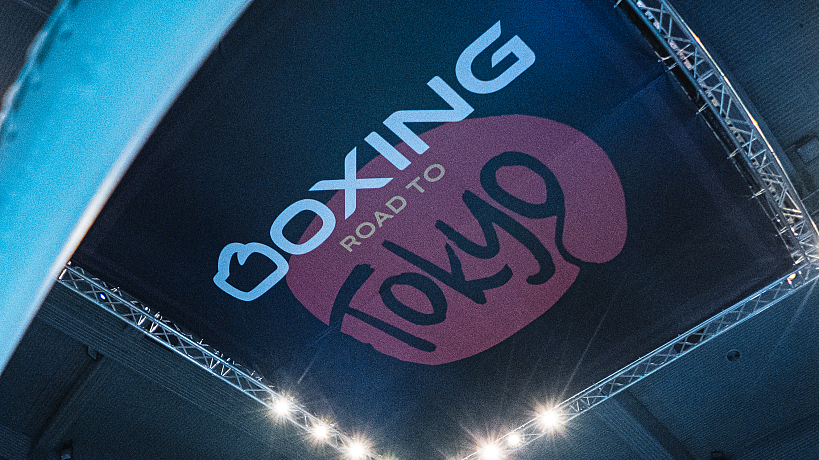 Four Chinese boxers were successful in securing spots for the summer Olympics after winning their respective bouts at the Asia/Oceania Qualifiers in Jordan's capital Amman on Sunday.

One of the first Chinese boxers to book the berth was Li Qian, who won a bronze medal at the 2016 Rio Olympic bronze medalist.

She punched her way into the quadrennial multi-sports event as she easily got past Mongolia's Myagmarjargal Munkbat in the women's 75kg division.

Her compatriot Gu Hong also advanced into the women's 69kg category and earned an Olympic berth.

On the men's side, Erbieke Tanglatihan upset second seed Seyedshahin Mousavi of Iran 3-2 to reach the men's 75kg division event in Tokyo.

Also advancing to Tokyo on the day was Chen Daxiang, who outpunched India's Sachin Kumar 3-2 in the men's 81kg weight class and ensured an Olympic qualification.

Thanks to their respective victories on the day, all four Chinese boxers are now through to the semi-finals at the ongoing event in Jordan and their remaining bouts will determine the seeding for the boxing competitions at Tokyo Olympics.