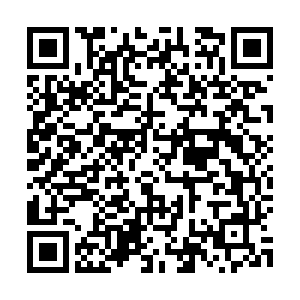 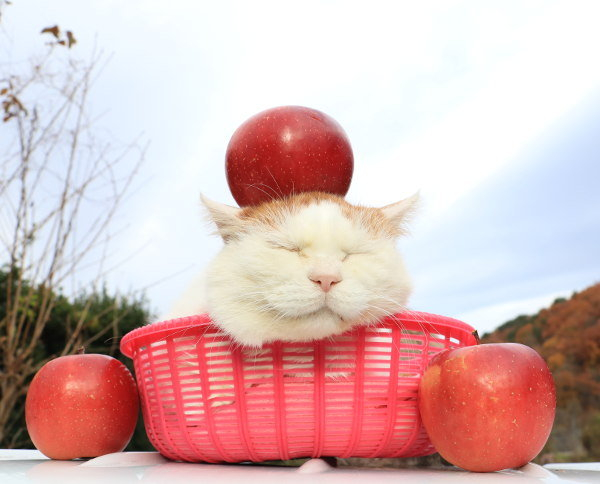 Japanese celeb cat Shironeko passes away at the age of 17 on March 2, 2020. /kagonekoshiro.com

Japanese celeb cat Shironeko passes away at the age of 17 on March 2, 2020. /kagonekoshiro.com

Shironeko, an internet celebrity cat from Japan, who was famous for his relaxed demeanor and uncanny ability to balance different items on his head, passed away on March 2, 2020 at the age of 17, according to an announcement on the cat's blog on March 8, the day Shironeko would have turned 18. 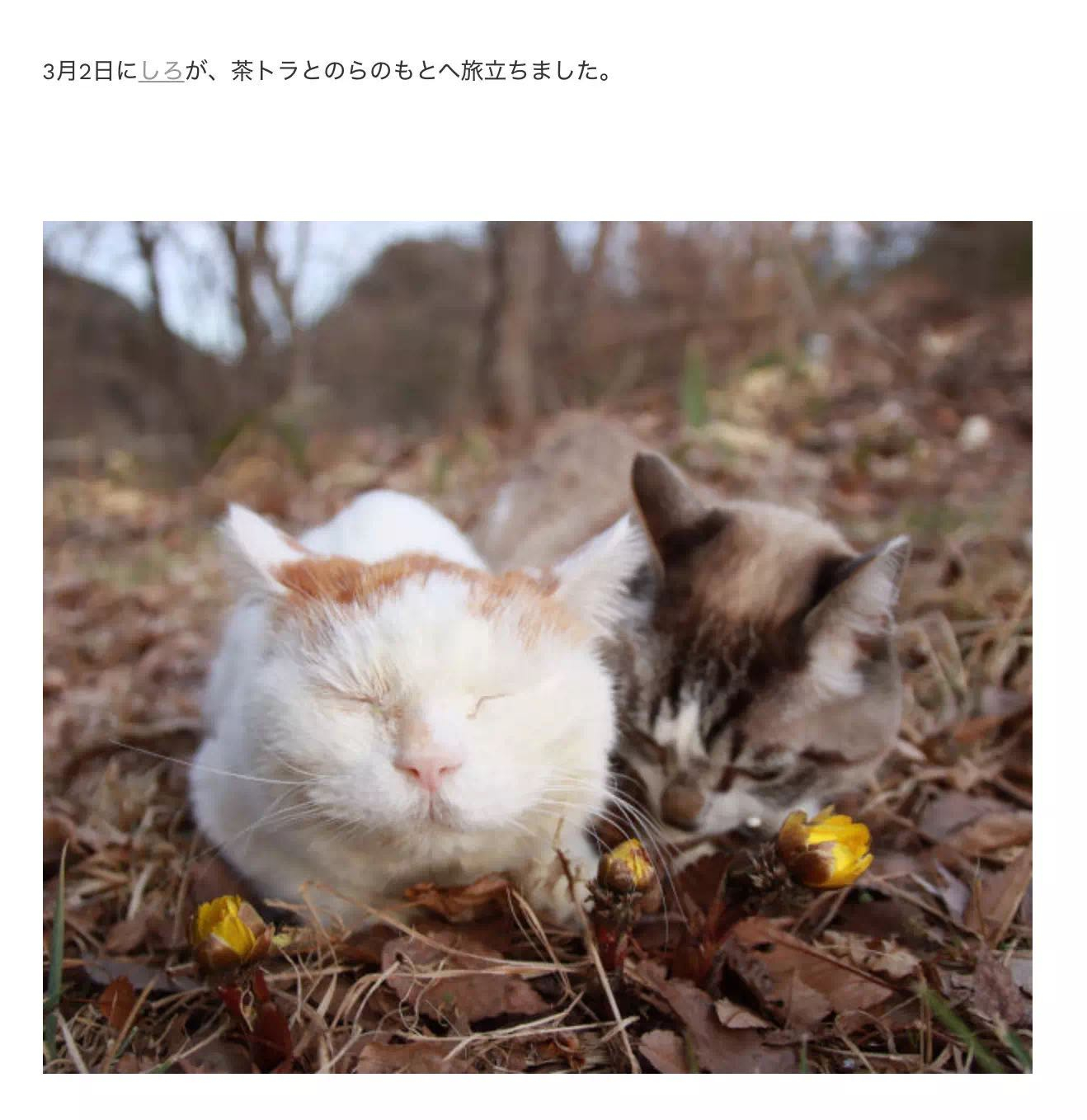 Shironeko's blog announced that the cat has passed away. /Screenshot from kagonekoshiro.com

Shironeko's blog announced that the cat has passed away. /Screenshot from kagonekoshiro.com

The cat, also nicknamed "Basket Cat" and "Zen Cat," was born into a farmer's family in Japan's Iwate Prefecture, and has delighted pet lovers on social media for his zen-like faces since the launch of his photo blog in 2006. He gradually rose to fame around the world after photos and memes of him widely circulated on social media.

Shironeko gained over 233,000 subscribers on his official YouTube channel. 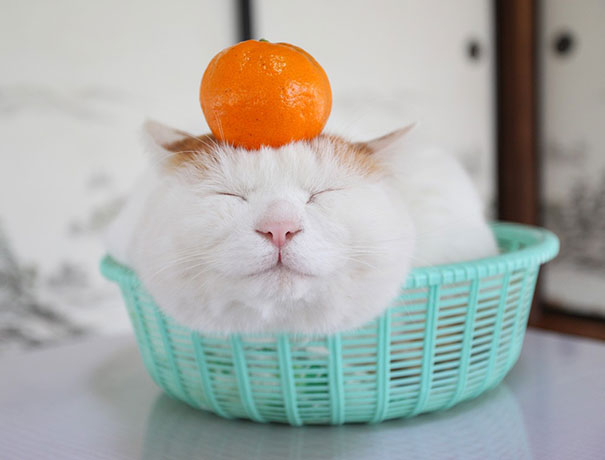 It's rare to see a more chilled out cat than Shironeko, as he could put up with almost anything his owner placed on his head, from fruits, vegetables to weird hats.

With his eyes shut, cheeks and chin puffed and pursed lips, the cat always naturally carefree. 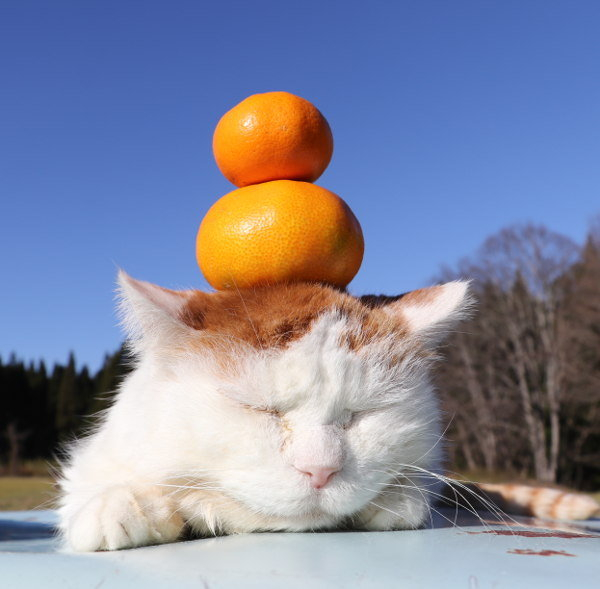 In 2011, Shironeko topped BuzzFeed's "The 30 Most Important Cats of 2011" list and was recognized as the "most relaxed cat in the world." 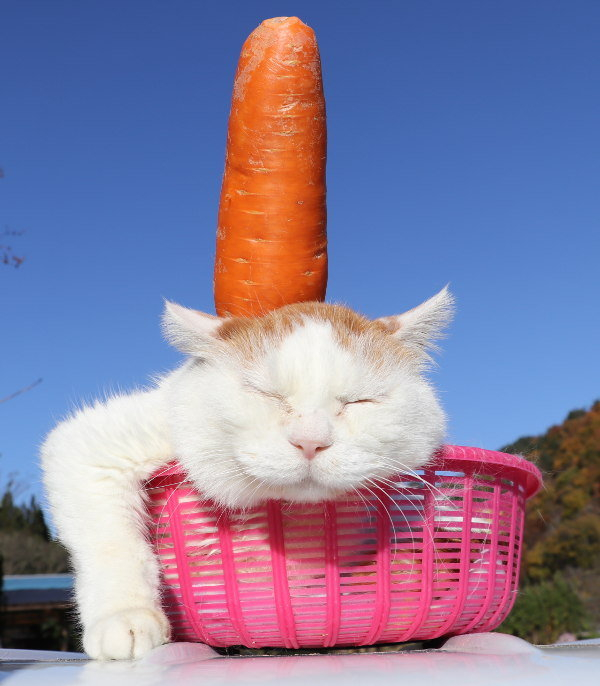 The cat's death also caused a stir on Chinese social media since his photos and memes were quite popular among Chinese netizens. 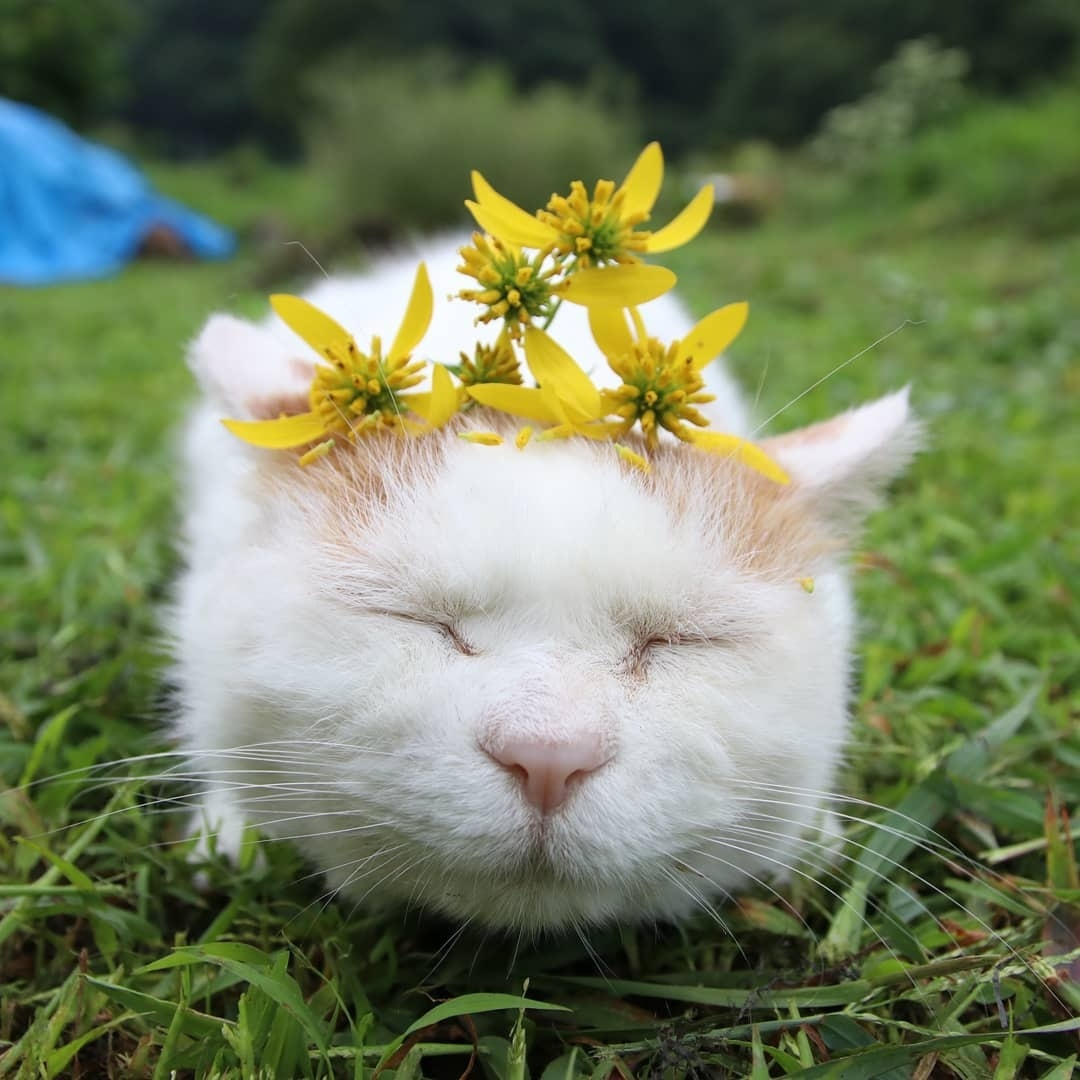 The cat was nicknamed "Uncle Cat" by Chinese fans since the cat was middle-aged when he became popular on Chinese social media.

The cat's repost account on Weibo, China's Twitter-like social platform, has over 1.8 million followers. After learning of his death, Chinese netizens flooded the posts with thousands of comments, expressing their grief over the loss of Shironeko.

"Uncle Cat will live forever. I still have his photos in my computer. Thank you for coming into my life," commented Weibo user @songxiaomiao80.

"I was supposed to wish you a happy 18th birthday, but I never thought you would only live to 17. Thank you for coming to this world. Thank you! I love you!" commented Weibo user @xiangxiaoluyiyangdeyanjing.

"Thank you for coming to this world and cured my life. You've accompanied me to get through the toughest moment of my life. I will go forward. Also thanks to the Weibo blogger for reposting photos of Shironeko," said Weibo user @ClareXiaoxu.